The team of the Arvo Pärt Center commemorates musicologist and journalist Priit Kuuske (18 August 1938 – 28 May 2022). The long-standing passion of the dedicated and thorough music journalist was to cover the events of Estonian music and its spread in the world.

The very first story by Priit Kuusk about Arvo Pärt was published already back in 1968 in the newspaper Sirp ja Vasar, reflecting on the success of Pärt’s Symphony No. 1 at an international competition. For several decades, his writings included detailed monthly summaries of Arvo Pärt’s works performed across the world, which make for an important part of Arvo Pärt’s personal archive. The Archive of the Center will always be grateful for the invaluable expert remarks and advice of Priit Kuusk. 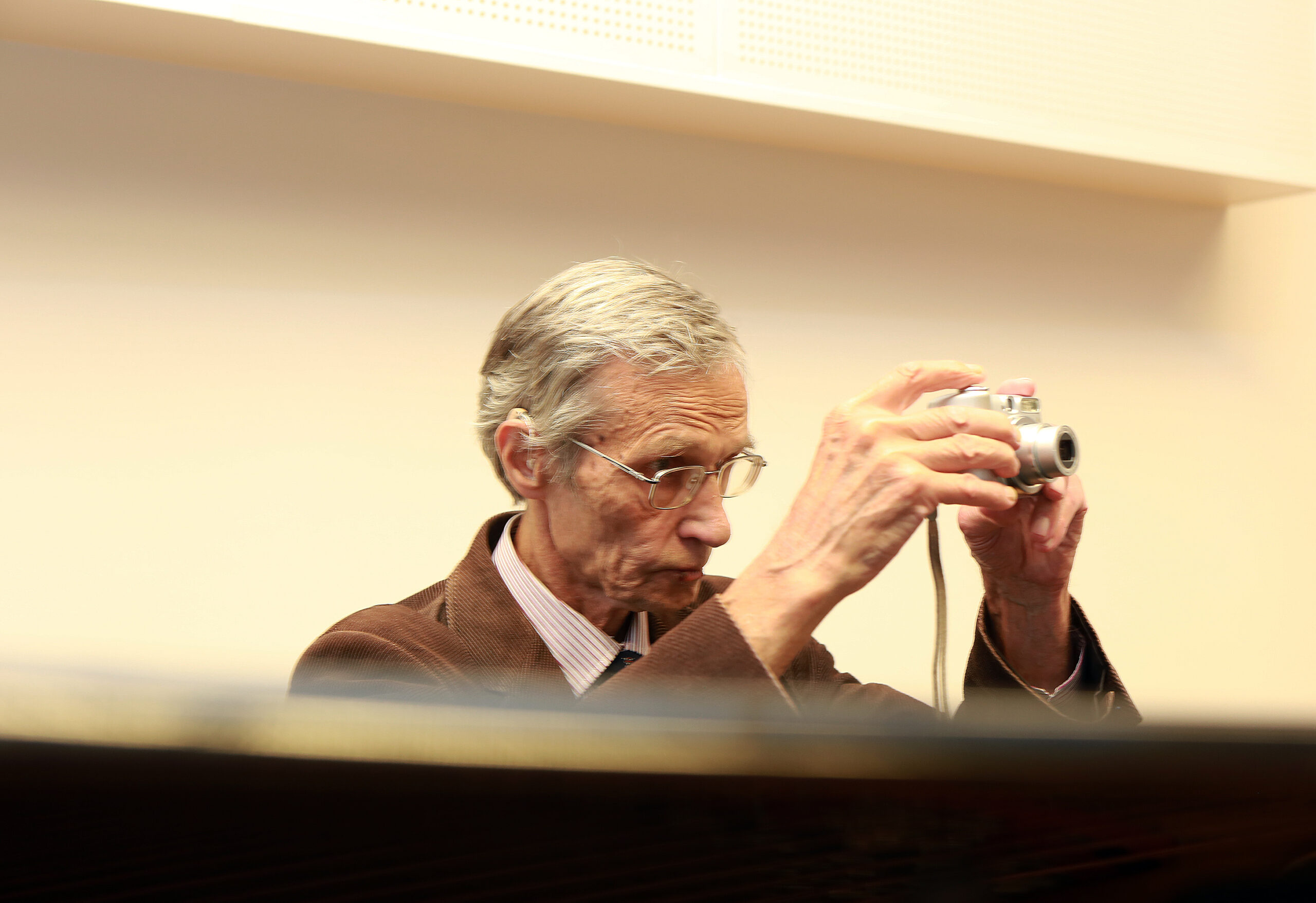