On 15 October 2018, the Arvo Pärt Centre will open its doors to the public in its new, unique building. Its architecture is inspired by the composer’s music, more precisely, one of his most important compositions, Tabula rasa.

The architects of the new Centre building are Fuensanta Nieto and Enrique Sobejano from the Spanish architecture firm Nieto Sobejano Arquitectos, who won the international architectural design competition with their entry Tabula in 2014. According to the architects, their design was inspired by the silence, beauty and geometry of Arvo Pärt’s music, creating a balance between the modern architectural form and the natural environment. Besides the archive and employees’ work spaces, the building with several courtyards and no right angles will also accommodate a library, a 140-seat chamber hall, an exhibition area, a video hall and classrooms. The building will cover 2,348 square metres. 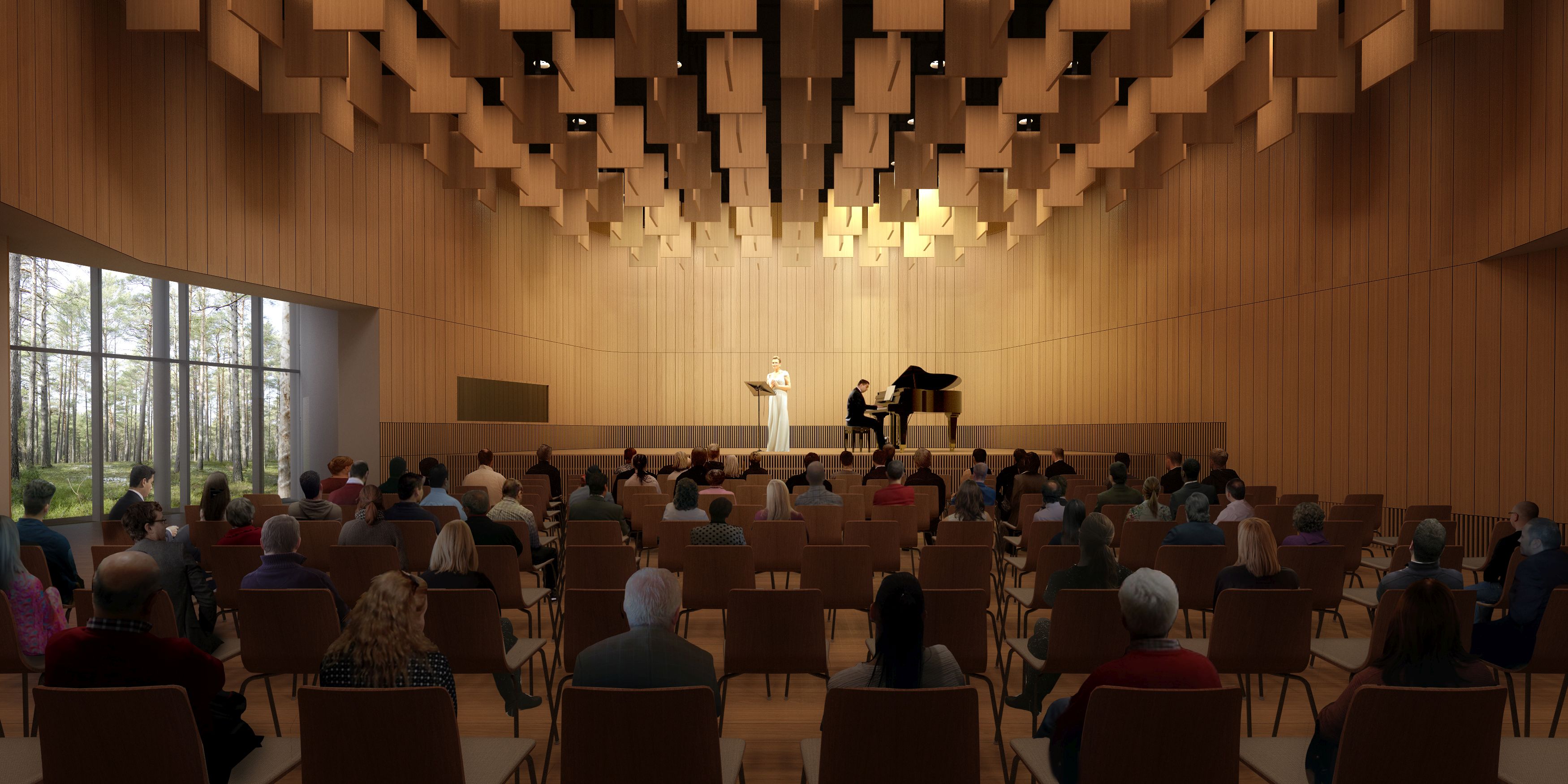