Published by the Arvo Pärt Centre, the graphic novel about Arvo Pärt, Between Two Sounds, by artist and illustrator Joonas Sildre, is now available in German.

Between Two Sounds tells the story of Arvo Pärt’s explorations in music from his childhood up to 1980, when his family had to leave Estonia. This period also covers the birth of the new composition technique, tintinnabuli. The author of the book, Joonas Sildre, studied many archival sources, delving into the life and work of the composer, also receiving advice and help from Arvo and Nora Pärt.

“The fact that an overview of Arvo Pärt’s formative years in the form of a graphic novel was published in German after Estonian is kind of symbolic. The novel ends at the time when the Pärt family emigrates to the west, settling in Berlin, Germany for thirty years,” said Nele Meikar, editor of the German translation.

The book was translated into German by Maximilian Murmann, a linguist and translator who has studied Finnougristics at the Universities of Munich, Budapest and Helsinki. He has translated both Finnish and Estonian literature, and in 2020, his German translation of Karl Ristikivi’s The Night of Souls was nominated for the Cultural Endowment’s annual award for translating Estonian literature.

Founded in 2004, the German publishing house Voland & Quist is dedicated to publishing contemporary literature and works by young authors. 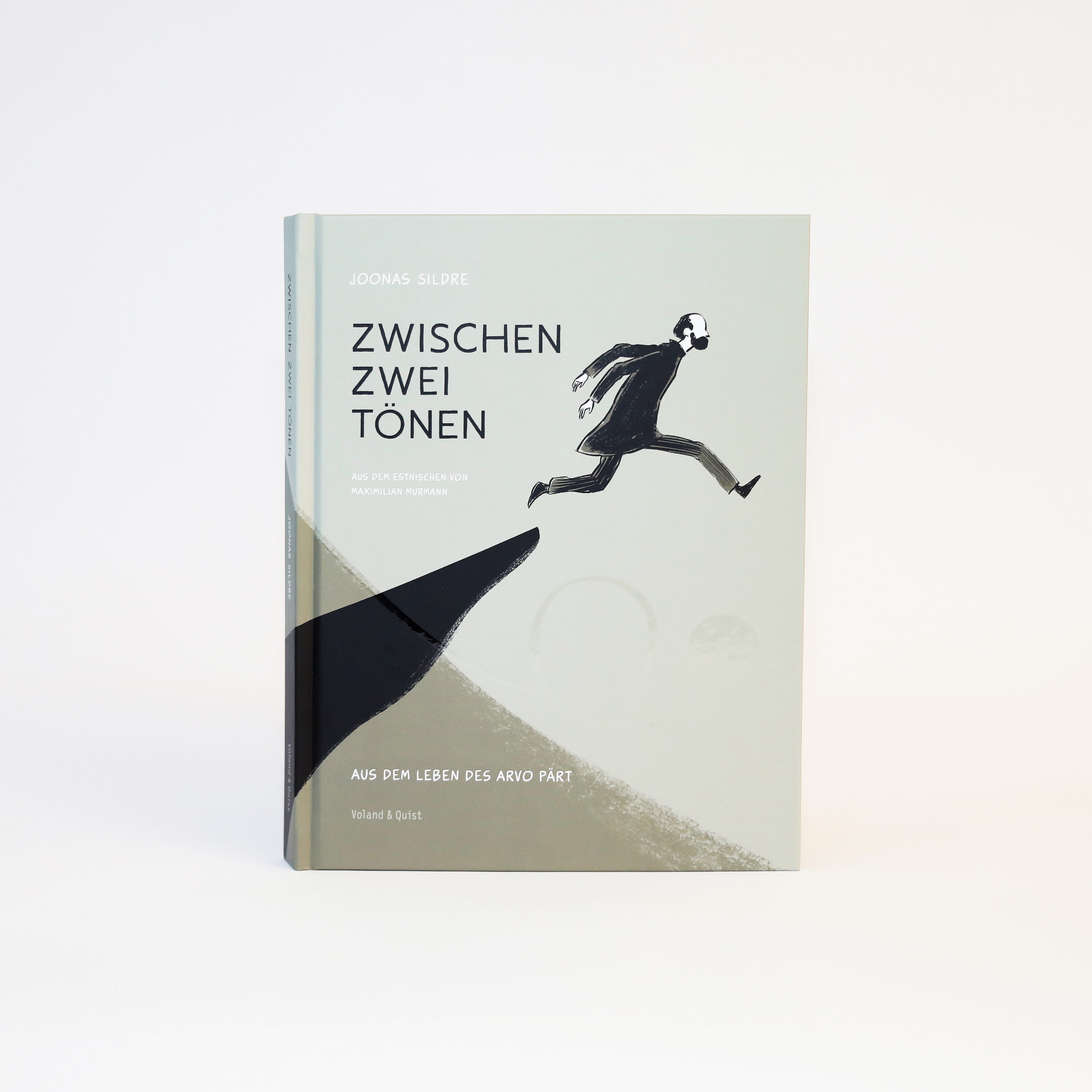