Arvo Pärt Centre remembers Maido Maadik (1960–2014), the outstanding sound engineer whose life unexpectedly came to an end on 14 December. Throughout his life, working as a sound engineer at Estonian Radio, Maido Maadik recorded innumerable concerts and recordings and was an outstanding partner for many Estonian musicians. He has recorded more than 200 albums, including many for record labels ECM Records, Virgin Classics, EMI, Harmonia Mundi and others. In addition to overseeing a huge number of the most important live television broadcasts and recording activities, he also supervised students of sound engineering at the Estonian Academy of Music and Theatre.
The Arvo Pärt Centre would like to extend its deep sympathy.

It is very difficult to accept such an unexpected and painful event.
Maido has been an integral part of the professionalism and quality of character in the Estonian music scene and the sound recording industry for an entire epoch. There is so much to our musical life that we could not begin to imagine without him.
I would like to express my deep respect for Maido Maadik and sincere condolences to his loved ones. 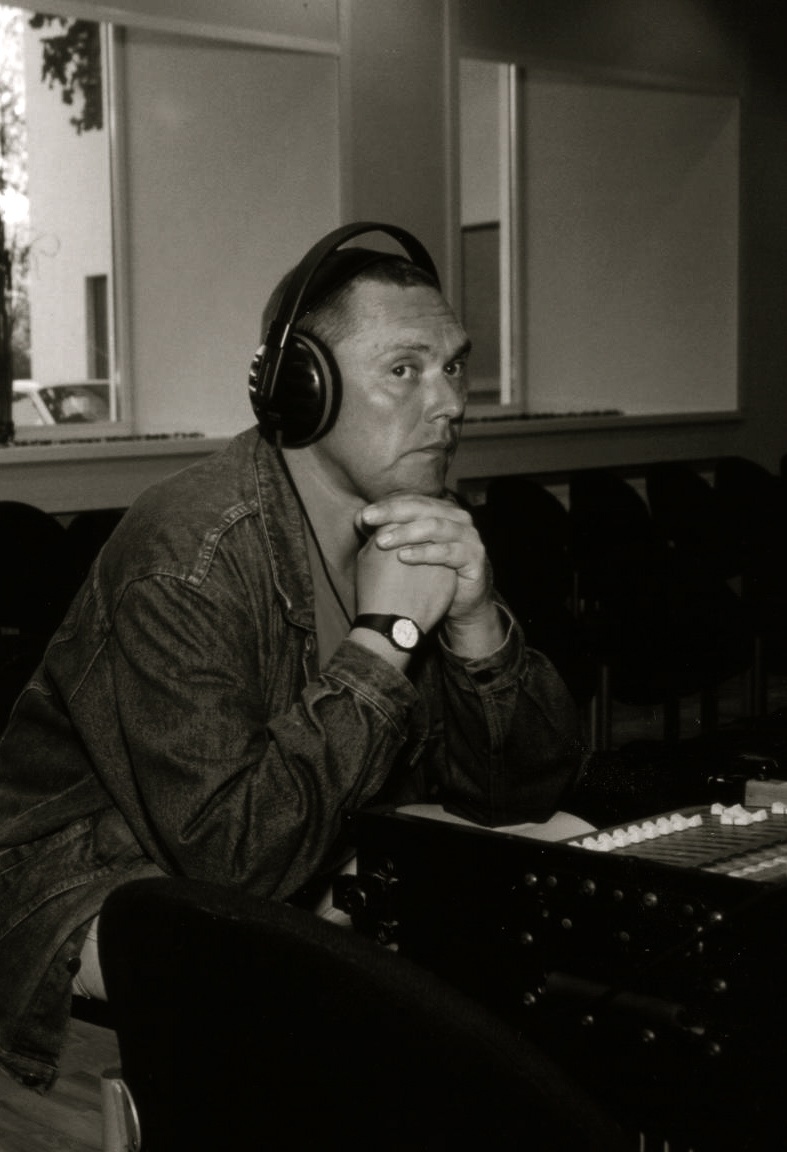