Annum per annum. The birthdays arrive with increasing relentlessness. It seems extraordinary that the Arvo Pärt Centre, so recently a dream project, is already celebrating its first decade. Or that Arvo himself, young at heart and wise in time, is about to reach the venerable age of 85. Almost forty years have passed since we first met in Vienna – a meeting that should lead to the recording of Fratres and the rest of the Tabula Rasa album, to the founding of ECM New Series, and to sudden sea change in the meaning of contemporary music.

Meanwhile, it’s already more than ten years since the release of Sounds and Silence, the documentary film, which begins with our recordings in Tallinn’s Niguliste church. Arvo and I working together, and listening together, as so often before – alert to the movements of tones and overtones and the way they resound amid old stones in holy spaces – and sharing a dance to the music of timelessness. The research for sound, and the goal of capturing faithfully the heart of a composition, has rarely been without its playful element.

Everything must change, an old gospel song insists, nothing stays the same. But Arvo’s music carries within, like a time capsule, some seed of continuity from the deepest past, a concentrated quality of quietude and innermost calm, and a kernel of belief, of faith also in the resilience of the human spirit. 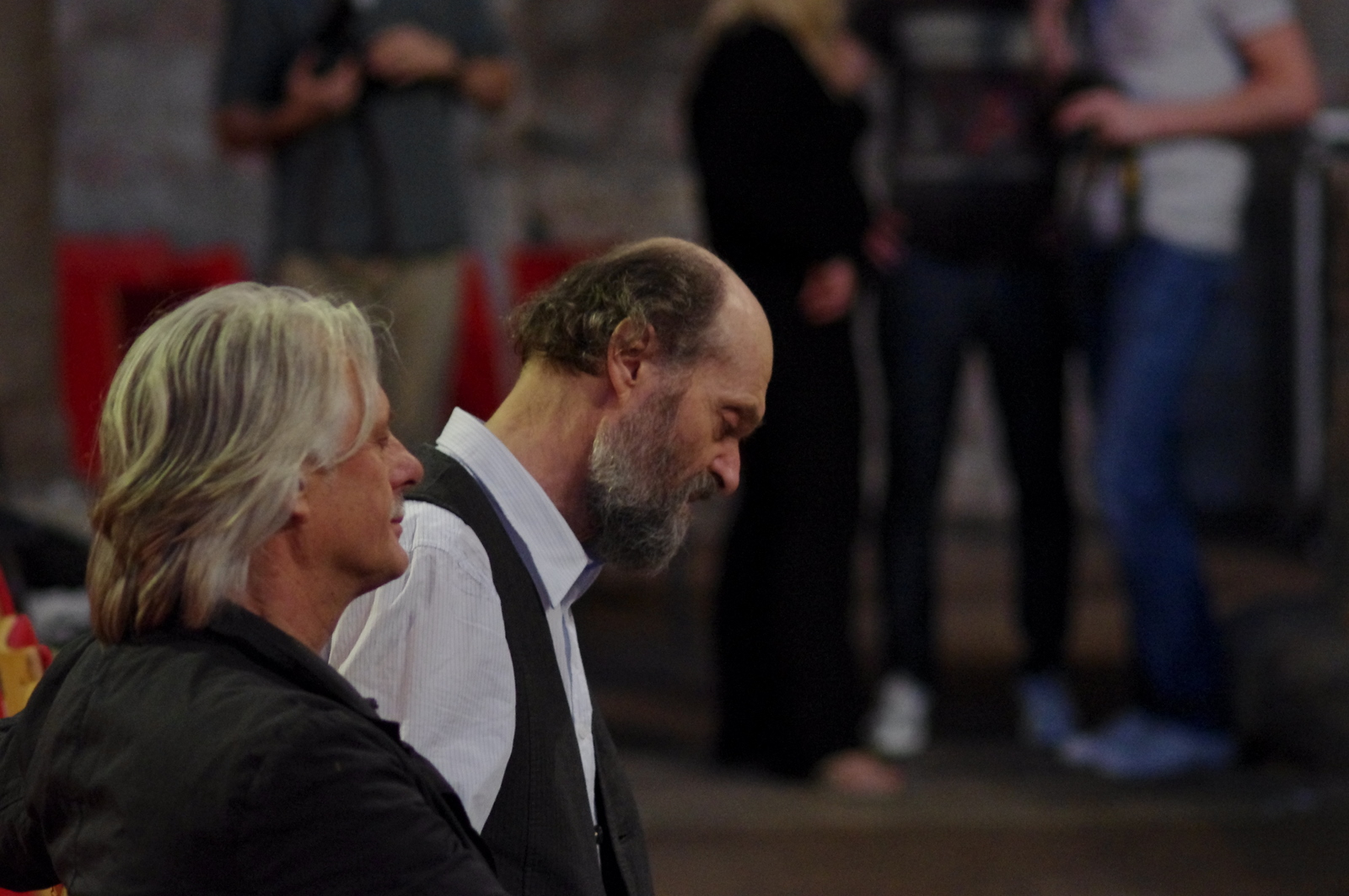