On 10 September, the head of ECM Records, music producer Manfred Eicher presented a brand new collection of Arvo Pärt’s works, ‘Musica Selecta’ with a selection of his favorites from previous recordings, issued to celebrate the composer’s birthday.  The presentation took place at the Noblessner foundry in Tallinn during the Nargenfestival, where a discussion took place between Manfred Eicher and musicologist Toomas Siitan.

The album brings together a selection of the results from a long-time collaboration between Eicher and Arvo Pärt, that has continued since the very first album from 1984, “Tabula rasa”. Together with the CDs comes a comprehensive booklet with photos and personal texts compiled by Manfred Eicher himself. The symbolic opening piece “From long ago thus singing…” (“Es sang vor langen Jahren…” referring to the passing of more than thirty five years from the time when Eicher first heard the music of Arvo Pärt.

“New music needs its own space in which to sound, to breathe, to flower. That has been one of our considerations throughout our close, long-running collaboration as well as the detailed attention to the needs of Arvo Pärt’s meticulously placed sounds and silences, and the particular care in the choice of musicians. /–/ The music on this album is a personal selection of Arvo’s works, heard and experienced in a sequence. Each episode offers an insight into our shared journey. Together they evoke new associations, as the journey goes on.” (from Manfred Eicher’s text in the CD booklet)

After its release, many positive reviews in international media have been published. A selection:
http://www.ecmrecords.com/news/reviews-of-the-week17/
http://www.morgenpost.de/kultur/article205660791/Der-einsame-Heilige-der-Neuen-Musik.html
http://www.abendblatt.de/kultur-live/article205660577/Musik-aus-der-Stille.html

You can order the double CD from the Arvo Pärt Centre via info (at) arvopart.ee. The price is 20 eur. 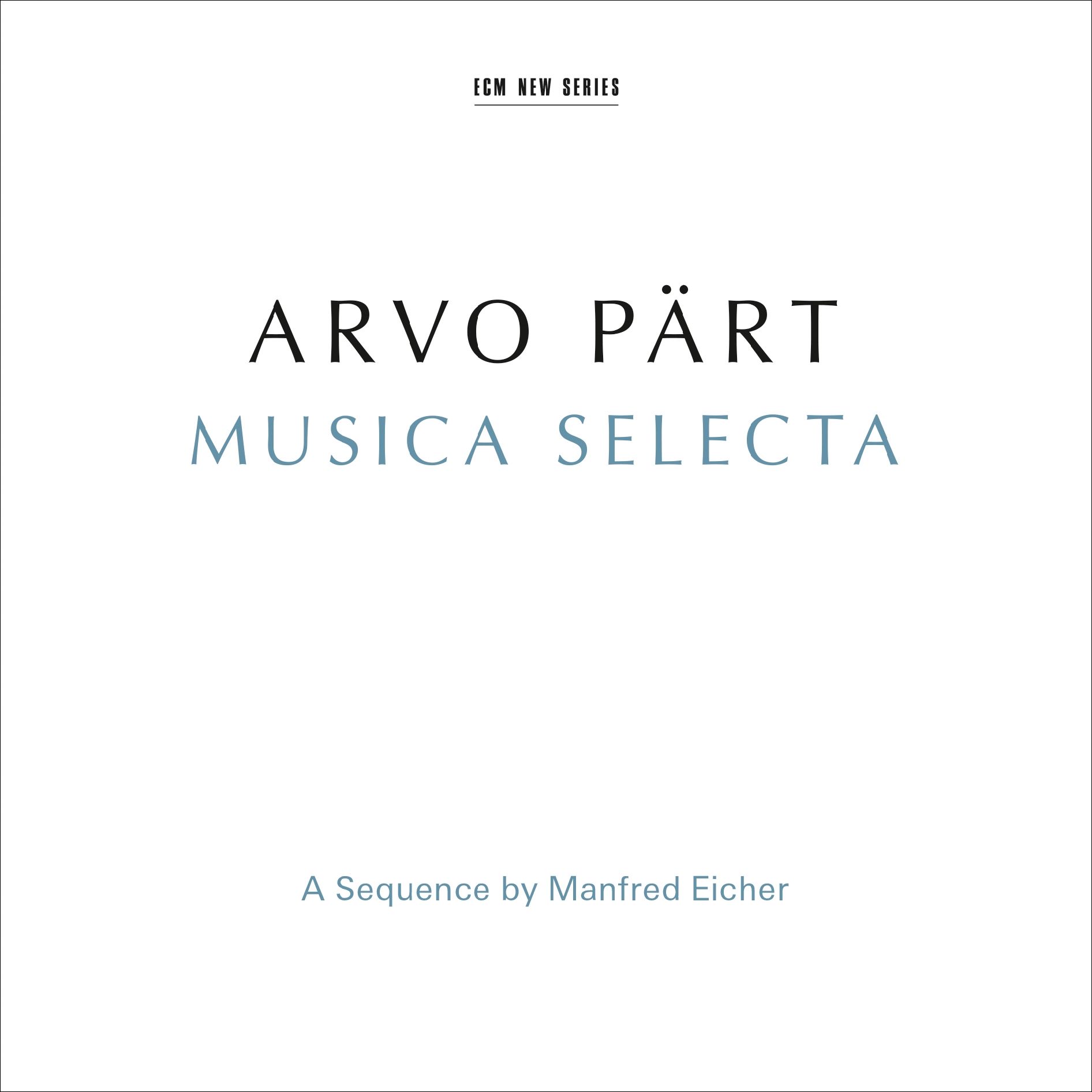