Today, 28 May, is the world premiere of Greater Antiphons, the new work by Arvo Pärt for string orchestra, in Los Angeles. The composition will be performed by the famous Los Angeles Philharmonic, at whose request the work was written, and it will be conducted by Gustavo Dudamel.

The new composition is based on the 1988 a capella piece Sieben Magnificat-Antiphonen that the composer decided to rearrange for string orchestra. According to the Universal Edition music publisher, the work appears sonically in a completely new light when compared to the choir version, and a new artistic level is effectively added.

Margnificat antiphons of the Advent liturgical tradition are also known in English as the Greater Antiphons. The seven parts of the work correspond to the seven verses, each of which begins with the invocation ‘O’.

The Greater Antiphons by Arvo Pärt was written at the request of the Los Angeles Philharmonic, one of the world’s most famous symphony orchestras. The collaboration between the composer and the orchestra began in 2008 when the composer’s Fourth Symphony, subtitled Los Angeles, was written at the co-request of the orchestra. The Los Angeles Philharmonic premiered the Fourth Symphony in 2009, conducted by Esa-Pekka Salonen, and its recording was released by ECM Records.

The premiere of the Greater Antiphons in the Walt Disney Concert Hall is part of the Mozart & Pärt festival that takes place from 19 to 29 May, led by the Los Angeles Philharmonic and its principal Gustavo Dudamel. The composition will be performed twice during the festival; the second performance will be on Sunday, 29 May.

The European premiere of the Greater Antiphons will be on 14 July at the Malta International Arts Festival.

See the programme of the Malta International Arts Festival
“Dudamel makes Mozart and Arvo Pärt a matter of life and death” – review by Mark Swed in the Los Angeles Times. 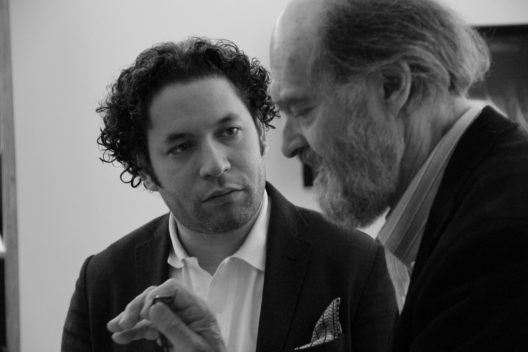 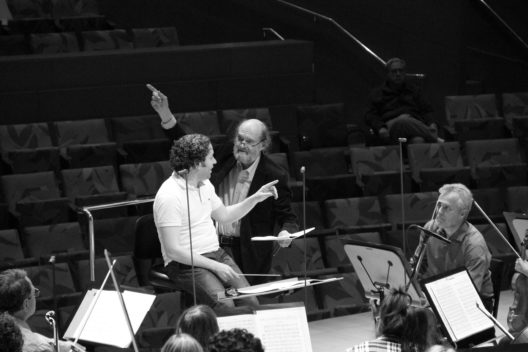 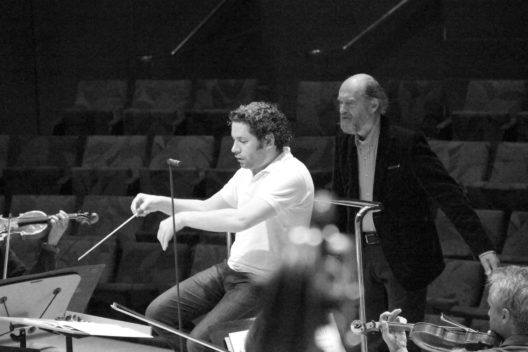 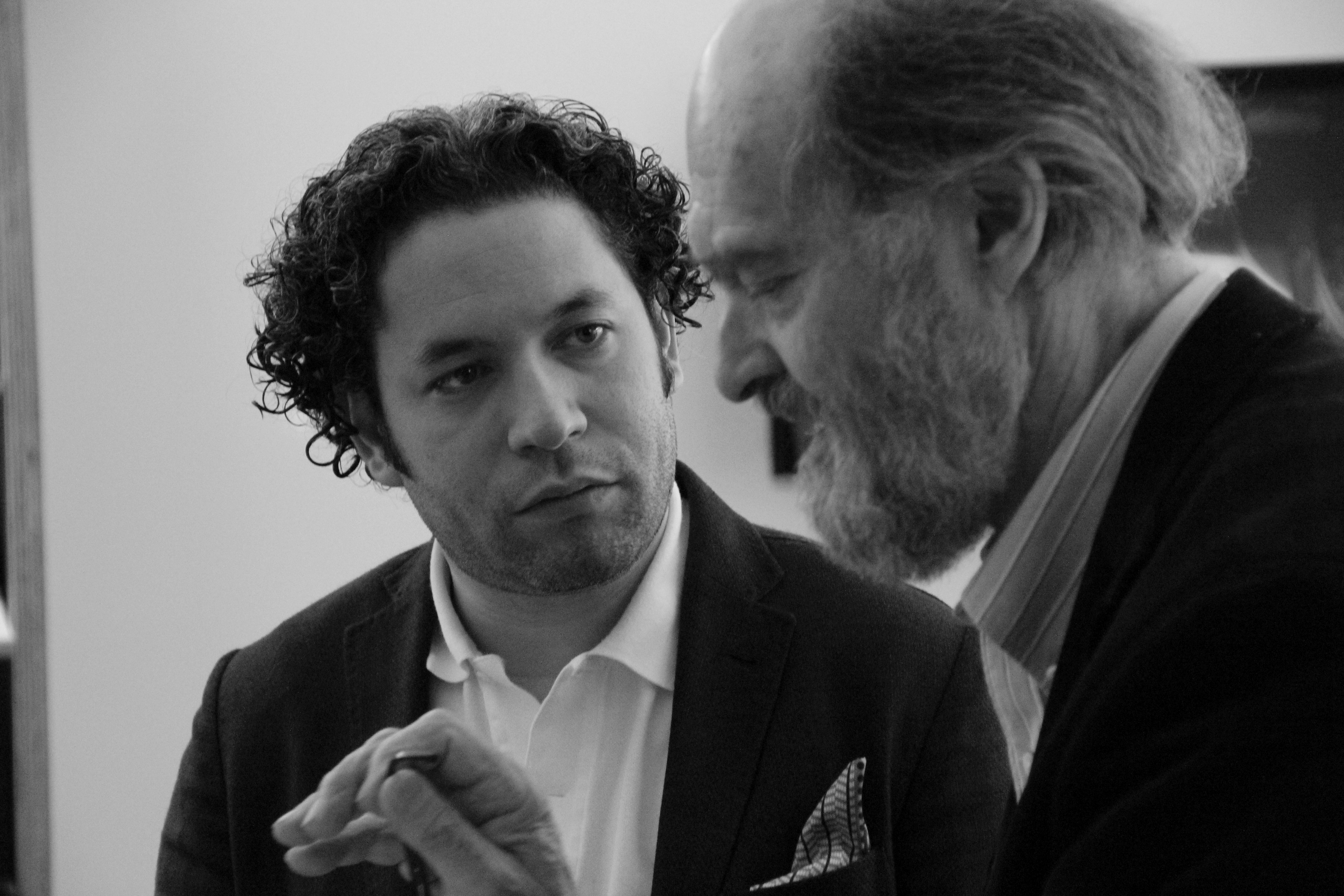