On February 3 at 2 pm the announcement of the renowned Alvar Aalto Medal for architecture for 2015 took place at Helsinki City Hall. The 12th Alvar Aalto Medal has been awarded to Fuensanta Nieto and Enrique Sobejano, who are also the architects of the new building for the Arvo Pärt Centre.

The award is given in recognition of a significant contribution to creative architecture and was established in 1967 by the Museum of Finnish Architecture and the Finnish Association of Architects (SAFA). The medal has been awarded intermittently since 1967 when it was created in honour of Alvar Aalto. Among the eleven medal recipients are the well-known Japanese architect Dadao Ando (1985) and Steven Holl (1998). The previous Medal was awarded to the Portuguese architect Paulo David in 2012.

In conjunction with the award ceremony, there will be a small exhibition presenting the works of the medalists, including models of the Madinat al-Zahra Museum, Córdoba Art Centre, and the Arvo Pärt Centre. The exhibition is held at the Museum of Finnish Architecture and opens 3 February and closes 1 March 2015. 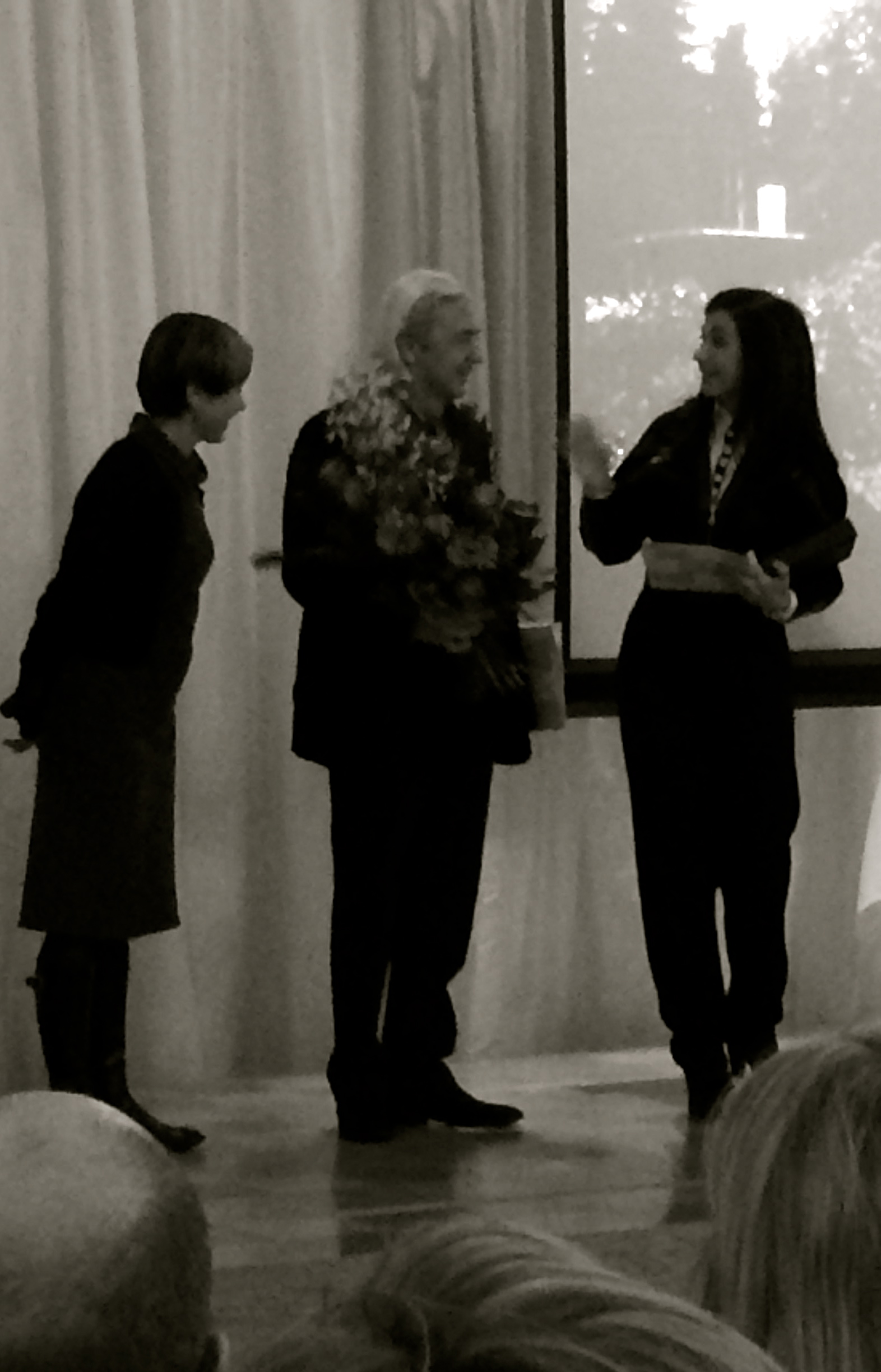