The 9th European Music Analysis Conference (EuroMAC 9) took place in Strasbourg from 28 June to 1 July 2017, with hundreds of musicologists from all over the world. This conference is held every three years ¬– the first being held in 1989 in Colmar, France. As an international project, the conference is organised by various musicology associations from Germany, Italy, Poland, Belgium, France, Great Britain, Russia and the Netherlands.

This year’s conference focused on two larger topics: the future of musicology, and the relationship between different expressions of music analysis and music (composition, interpretation, improvisation, audience reception).

Although this was a European music conference, the organizers were expecting academicians and researchers from all over the world. Young musicologists were particularly encouraged to participate to develop intergenerational dialogue and to refresh the exchange of ideas. More than 300 presentations were made over the course of four days. The audience had the opportunity to choose a lecture they were interested in from among 8–9 simultaneous sessions with 3–6 presentations in each. The span of topics analysed at the conference was extensive: works from the Renaissance, counterpoint and compositions in the 17th and 18th centuries, late Romanticism, modernism, developments in pop and ethno-music, performance studies, various perspectives on listening-reception-senses, and many more.

In the session focusing on Arvo Pärt’s works, Analysing Arvo Pärt’s Music, there were presentations by Moscow musicologists Elena Tokun (“Algorithms of Tintinnabuli Form in the Music of Arvo Pärt”) and Svetlana Savenko (“Aesthetics and Style of Arvo Pärt’s Works: Revolution or Evolution?”), as well as by Leopold Brauneiss from Austria (“Transformation serieller Techniken im Tintinnabuli-Stil Arvo Pärts “). After the presentations, the Q&A session was skilfully chaired by Professor Tatiana Tsaregradskaya from Gnesins Russian Academy of Music. At the same time, the discussion made clear how important the role of the Arvo Pärt Centre is as a source of authentic information, particularly with regard to the future.

Kerri Kotta, an Estonian musicologist, also participated in the conference, with the presentation “Multi-Movement Work as a Complete Gesture in Liszt and other 19th Century Composers: towards the Concept of a Two-Dimensional Cycle”. 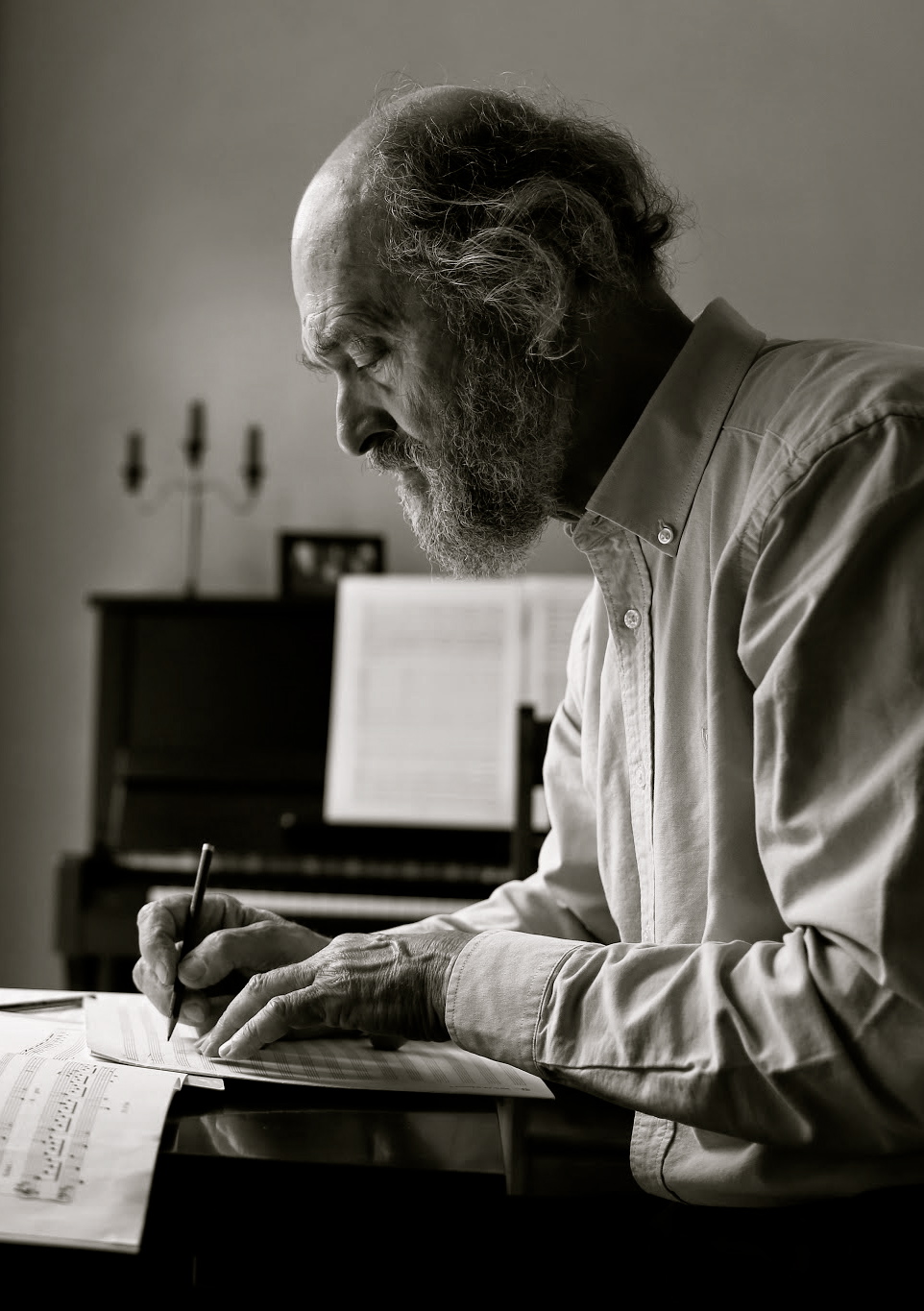