“We would have been happy to issue more scholarships, given that the level of the applicants was high and choosing between such great candidates was a difficult task,” says Anu Kivilo, managing director of the Arvo Pärt Centre. “The musical artist we finally decided on was Golfam Khayam, an Iranian composer and musician who combines Eastern and Western musical traditions. Known for his explorative approach, Ivar Põllu impressed the jury with his unconventional idea for the residency.”

Ivar Põllu, who received the Estonian Theatre Union’s award for best stage director this year for the production of “Serafima + Bogdan,”, is a recognised and prolific playwright and stage director. The founder and creative director of Tartu New Theatre, he has produced musical and stage designs as well as published theatre reviews.

Internationally active composer and instrumentalist Golfam Khayam holds a master’s degree in guitar performance from the United States and a master’s degree in composition and interpretation from the Haute école de Musique de Genève (Switzerland). She has won the International Rostrum of Composers in the category “Windows on the World” and has since 2016 been collaborating with the renowned record label ECM as an instrumentalist.

A total of 81 applications from 31 countries around the world were submitted for the scholarship, from the Nordic countries all the way to Latin America. The Arvo Pärt Centre launched the residency programme in 2021. There are two scholarships issued this year, one intended for an artist active in the area of music and another for an artist working in a different creative field. The duration of the residency is between 1 and 4 weeks, and the scholarship covers transportation, accommodation at the nearby LaSpa hotel and a daily allowance.

The creative space at the Arvo Pärt Centre may also be rented outside the scholarship programme by filling out the application found on the centre’s website: www.arvopart.ee/en/residency/. 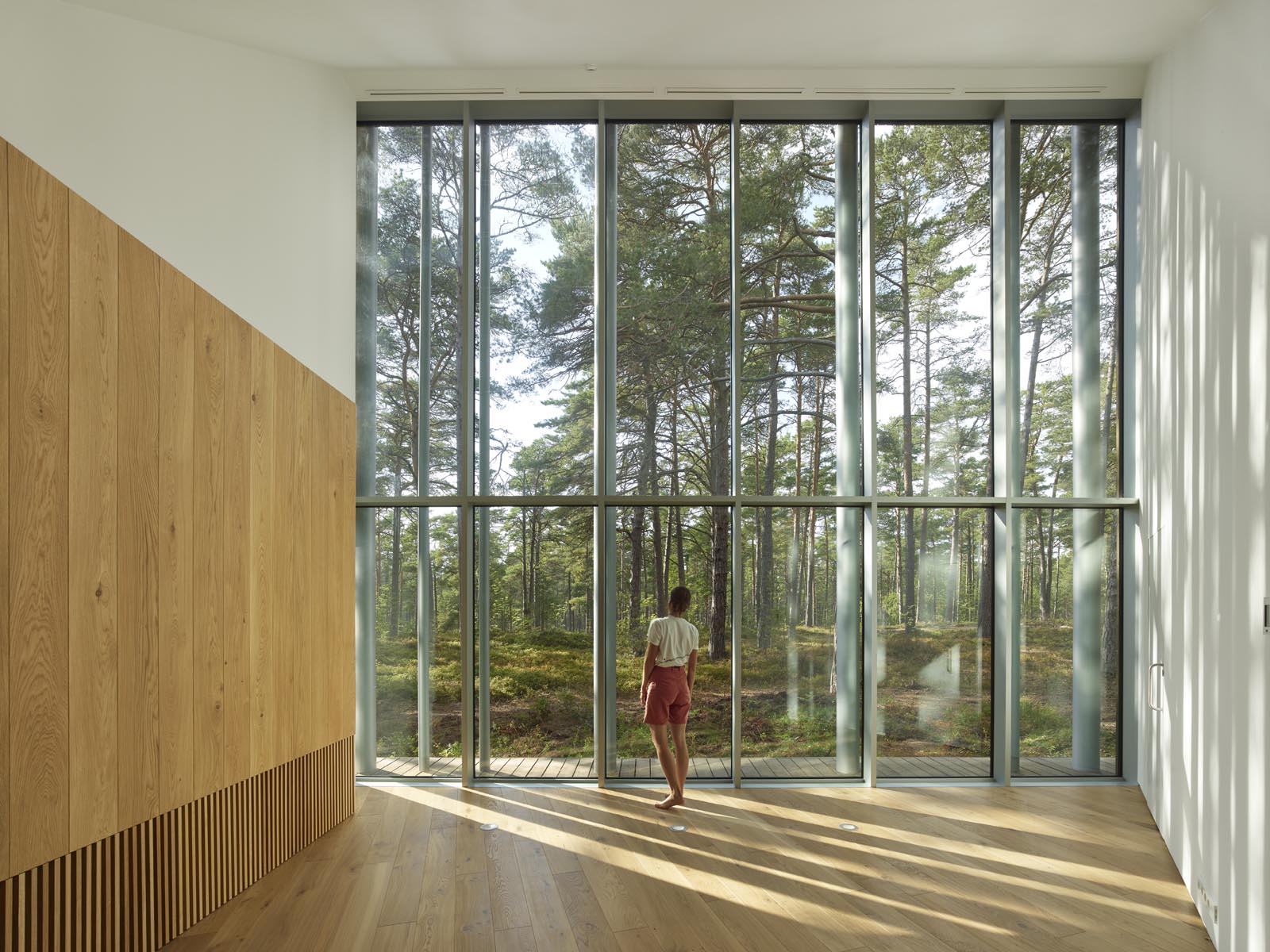