One of the most significant and beloved composers of our time Steve Reich celebrates his 80th birthday today.

Reich’s deeply original work, his bold ideas and fresh approach to music have decisively influenced and changed the course of music history. He has been doing this since the mid 1960s, when his first influential works It’s Gonna Rain, Come Out, Piano Phase, Violin Phase, etc appeared, establishing a new approach called minimalist music, which turned out to be part of mainstream 20th century classical music.

He is undoubtedly one of the few contemporary composers to have his own unique compositional style, his own voice. This voice has reached not only listeners of classical music, but a vast and diverse audience all around the world; he has shaped the listening experience and musical perception of numerous generations.

Thank you for your music, Steve Reich! 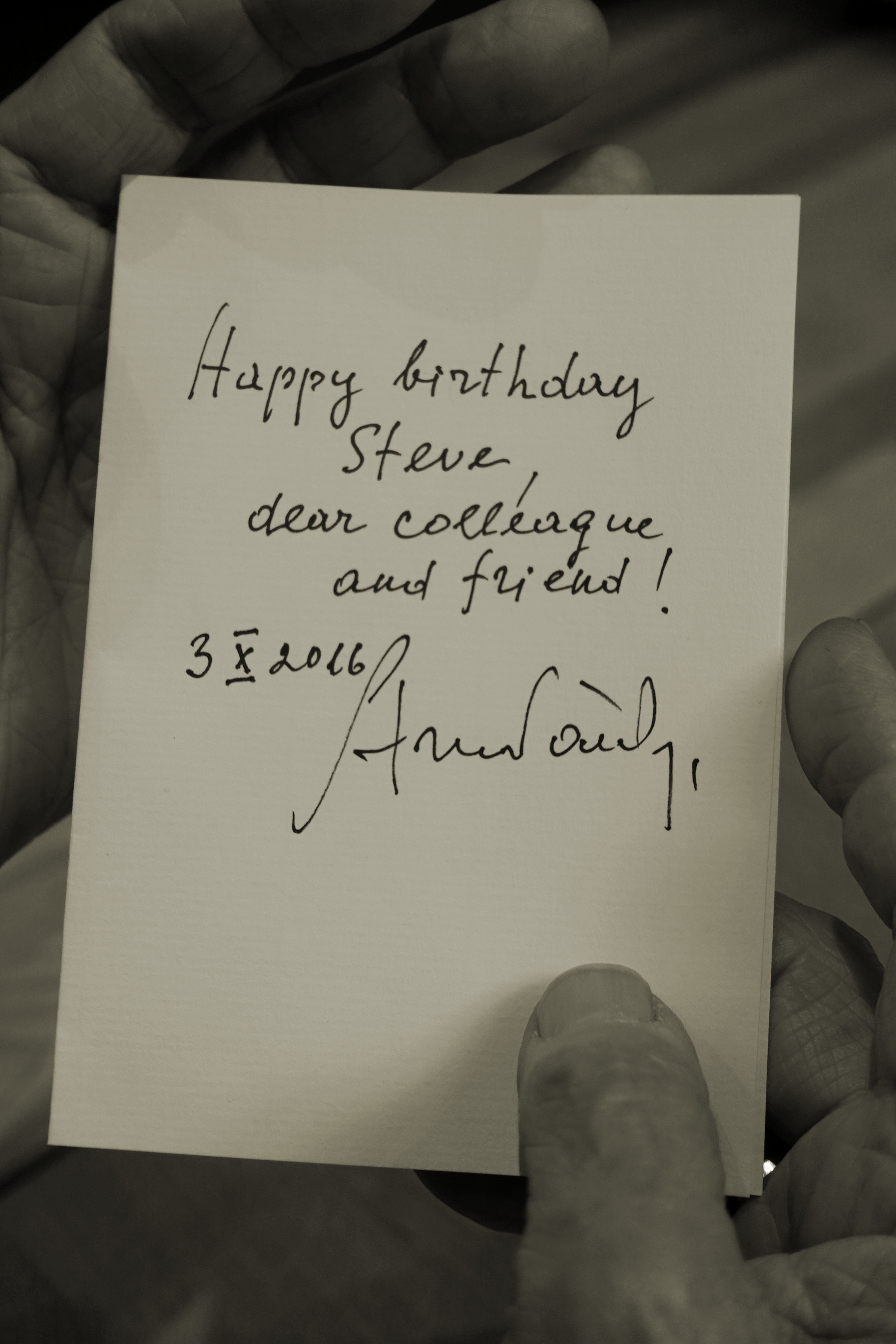