This summer, the Arvo Pärt Centre is launching a film programme featuring a selection of portrait documentaries about acclaimed contemporary composers and music performers. Opening the programme on 3 July is a portrait of the violinist and founder of Kremerata Baltica, Gidon Kremer, who will also be attending the screening.

The films selected for the documentary programme are close-ups of creators whose talent, insight and humanist values have built bridges between generations and cultures. Several of them share a connection with Arvo Pärt in the form of friendship, collaboration or kinship, their music is warmly welcome at the Arvo Pärt Centre, and some of the protagonists can even be caught sight of at the film screenings.

According to the programmer Heidi Pruuli, there are many treasures among music films that are just waiting to be discovered or reintroduced to viewers.

“Having followed the music film market for three decades and broadcast some of the best works on ETV, I must admit that with each passing year, less and less of these deserving films are reaching the general public. That is why we need to look for new formats for meeting people with a deep interest in culture who are ready to delve into the perspective presented by these films. The Arvo Pärt Centre with its unique atmosphere and spiritual quality is the best possible place to enjoy such films,” Pruuli remarked.

Opening the programme on 3 July is a portrait of the violinist and founder of Kremerata Baltica, Gidon Kremer, whose collaboration with Arvo Pärt reaches back decades. Kremer was closely involved in both the landmark premiere of Tabula Rasa in 1977 and the subsequent international triumph of other works in the tintinnabuli style. “Without you, dear Gidon, there would be no Tabula Rasa. Without Tabula, there would be no me,” Arvo Pärt wrote on Gidon Kremer’s 70th birthday in 2017.

During autumn, the programme will continue with a newly released documentary about the Ukrainian composer Valentin Silvestrov, as well as an earlier film about Sofia Gubaidulina. The traditional line of film screenings titled “Pärt & Film”, which introduces films that showcase Pärt’s music, will be taking place 12–15 August. 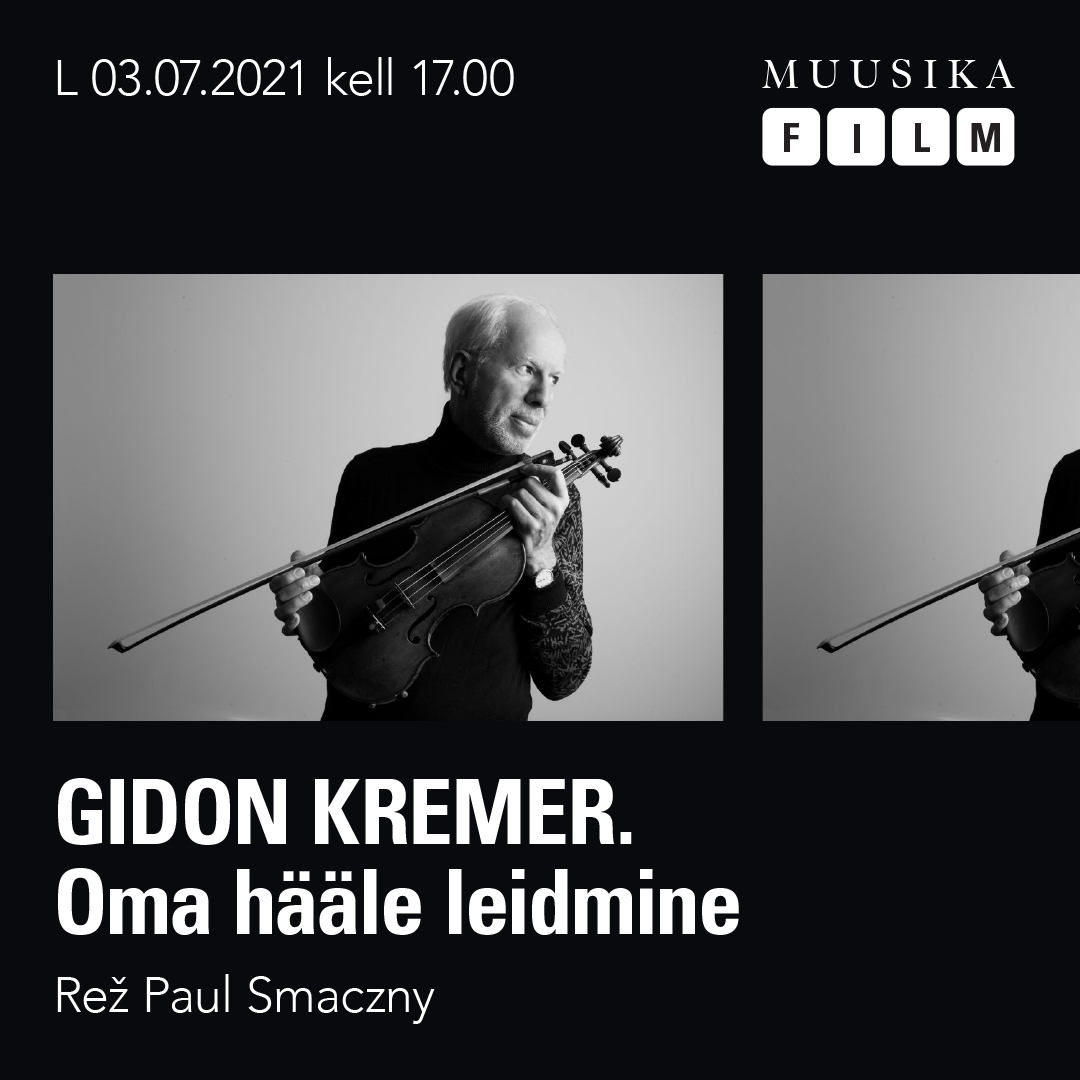