This summer, a concert lecture using a new format will take place in co-operation between the Arvo Pärt Centre and the Järvi Academy, where participants of the course as well as the public can become acquainted with the history of Arvo Pärt’s works and selected archive materials.

The internationally renowned Pärnu Music Festival brings together a concert programme and music master classes and workshops as part of the Järvi Academy. The Järvi family have always felt passionately about the music education of young Estonians, which is why more than ten years ago they laid the foundations for comprehensive master classes, most of which take place in Pärnu.

As a part of the courses in 2021, the Järvi Academy is working with the Arvo Pärt Centre to conduct the first concert lectures, where the works of Arvo Pärt, performed by the Järvi Academy Sinfonietta and conducting students, will be accompanied by spoken additions. The concert will include a performance of Festina lente, Silouan’s Song and Trisagion which will be introduced by musicologists Kristina Kõrver and Kai Kutman from the Arvo Pärt Centre.

According to Kristina Kõrver, the concert lecture provides a good opportunity to introduce exciting findings from Arvo Pärt’s rich personal archives and to share the fruits of the centre’s work so far: “We research and organise the archive materials as part of our daily work, but for the most part it remains hidden from visitors of the centre. During the concert lecture, however, we can disclose such things, take a closer look at the history of the creation of the works and sources of inspiration, and observe the composer’s creative process starting with his sketches.” She hopes that it will offer a novel experience for non-musicians as well, offering a glimpse behind the notes. “This concert can also be seen as a kind of exercise in listening or concentration, because the same work will be played twice, before and after the verbal introduction. Then everyone can consider whether and to what extent the two listening experiences are different,” Kõrver added.

The concert lecture in Estonian and English will take place on Saturday, 10 July at 1 pm at the Arvo Pärt Centre in Laulasmaa and is open to everyone. The event is part of the summer programme of the Pärnu Music Festival and the Järvi Academy and can also be watched live on the Pärnu Music Festival TV channel: https://parnumusicfestival.tv/pmf. The concert lecture is supported by the Belgian foundation Porticus.

Tickets to the concert at the centre can be purchased HERE. 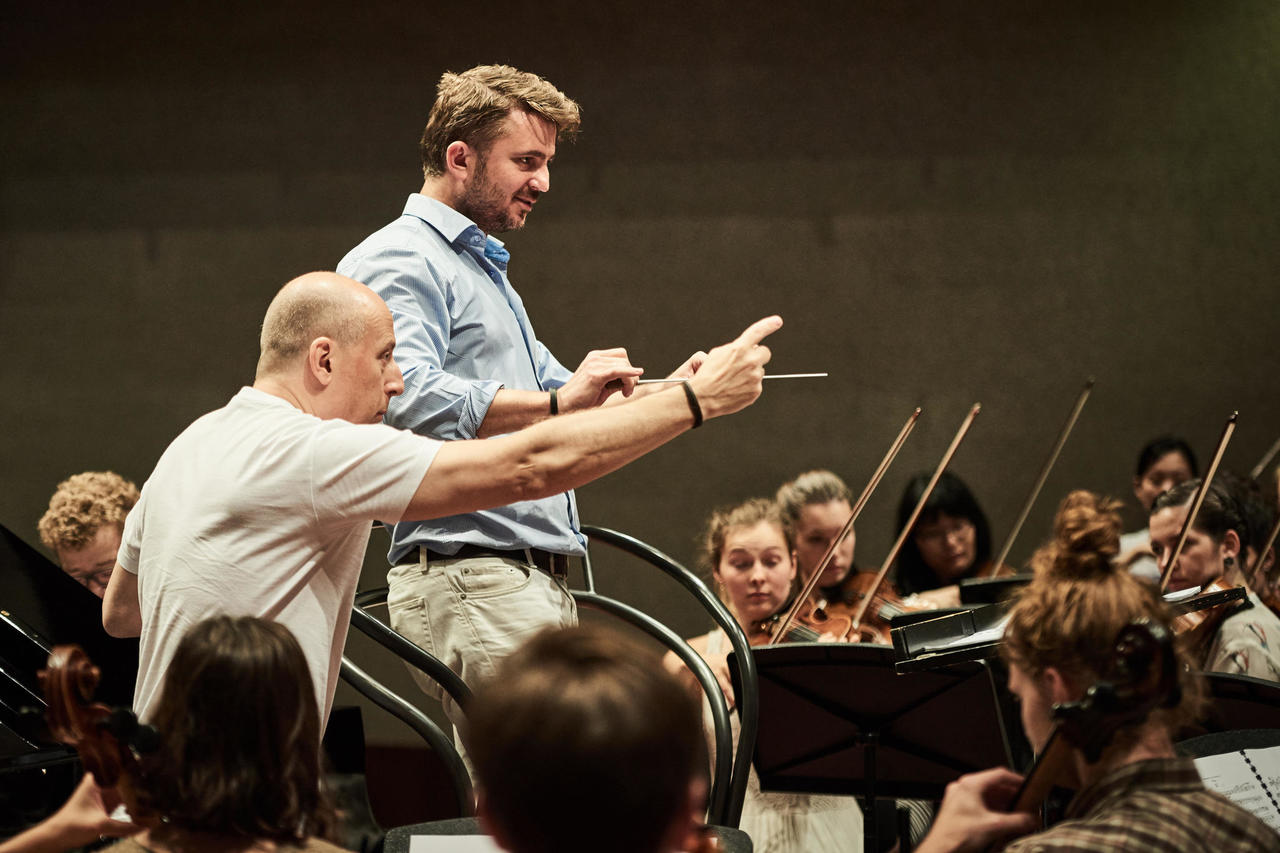