The first stage of the design contest for the Arvo Pärt Centre has finished. 71 applications from around the world were received by the deadline, and 20 participants shall continue in the second stage.

Both Michael Pärt, the chairman of the contest’s committee, and Peeter Pere, Chairman of the UEA, admit that the high level of competence of participants made the selection process difficult. According to Michael Pärt, they had to intensively work through a very rich and significant selection of architects from around the world. The objective was to identify those whose previous professional creations fit best with the concept and needs of the Arvo Pärt Centre.

Based on the ranking of the first stage’s evaluation results, the following participants were selected for the second stage of the design contest (listed alphabetically):

Peeter Pere admits that these 20 participants form a very eclectic group, who will all continue in the contest anonymously and from the same starting point. “Paradoxically, a unique style of Estonian music and a unique composer are bringing to life a unique type of architecture. This is all taking place away from official centres of attraction, with the end result being that the pine forest chosen for the centre’s building has become extraordinarily attractive,” said Pere.

The prize fund for the two-stage design contest is EUR 30,000. The winning design shall be announced on 20 June 2014. 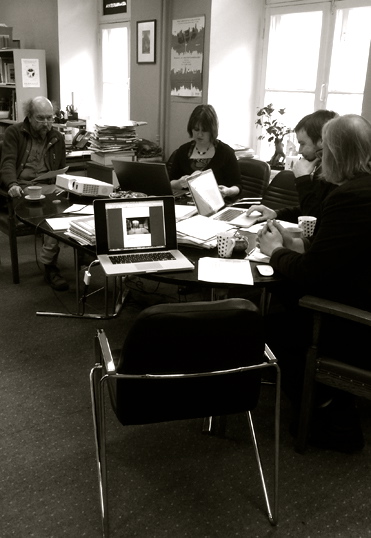