The composer’s works will feature at a total of ten concerts in Los Angeles, in addition to works by Mozart, Handel, Bill Viola (video/sound/installation), and others.

The festival will start on 19 May, with a performance of Pärt’s Miserere and Mozart’s Requiem. Alongside the Latvian Radio Choir and the Los Angeles Philharmonic, the Estonian Philharmonic Chamber Choir will also participate in the concert, conducted by Gustavo Dudamel at the Walt Disney Concert Hall. The soloists are the soprano Lucy Crowe, the mezzo-soprano Roxana Constantinescu, the tenor Paul Appleby, the tenor Frederick Ballentine and the bass-baritone Luca Pisaroni. The programmewill be performed on four successive nights, from 19 May to 22 May.

On Thursday 26 May, and Friday 27 May, there will be a concert titled “The Angels”, where the Los Angeles Philharmonic and conductor Gustavo Dudamel will present Pärt’s works Cantus in Memory of Benjamin Britten and Symphony No. 4 “Los Angeles”.  Symphony No. 4 was co-commissioned by the LA Philharmonic and its former music director Esa-Pekka Salonen in 2008, which can be considered as the beginning of the collaboration between the composer and the orchestra.

The festival will culminate on Saturday 28 May, with the world première of Arvo Pärt’s piece Greater Antiphons for string orchestra. This piece will be conducted by Gustavo Dudamel, and was commissioned by the Los Angeles Philharmonic. The second performance will be on Sunday 29 May.

The English title of this piece refers to the Magnificat antiphons; that is, the O antiphons used at Vespers during Advent, which have also featured in Pärt’s earlier works.

The festival will end with an organ concert on 29 May, with performances by the organists Aaron David Miller and Damin Spritzer. The concert will include performances of Pärt’s Annum per annum, Trivium and  Spiegel Im Spiegel , in addition to works by Mozart and Gigout.

As a prelude to the festival, the Philharmonia Baroque Orchestra of San Francisco will present a concert on 11 May, performing works by Pärt and Handel, with the soloists Andreas Scholli (countertenor) and Anne Sofie von Otter (mezzo-soprano), with Nicholas McGegan conducting.

Arvo Pärt’s Greater Antiphons will premiere in Europe at the Malta International Arts Festival, which will take place from 8 to 18 July. 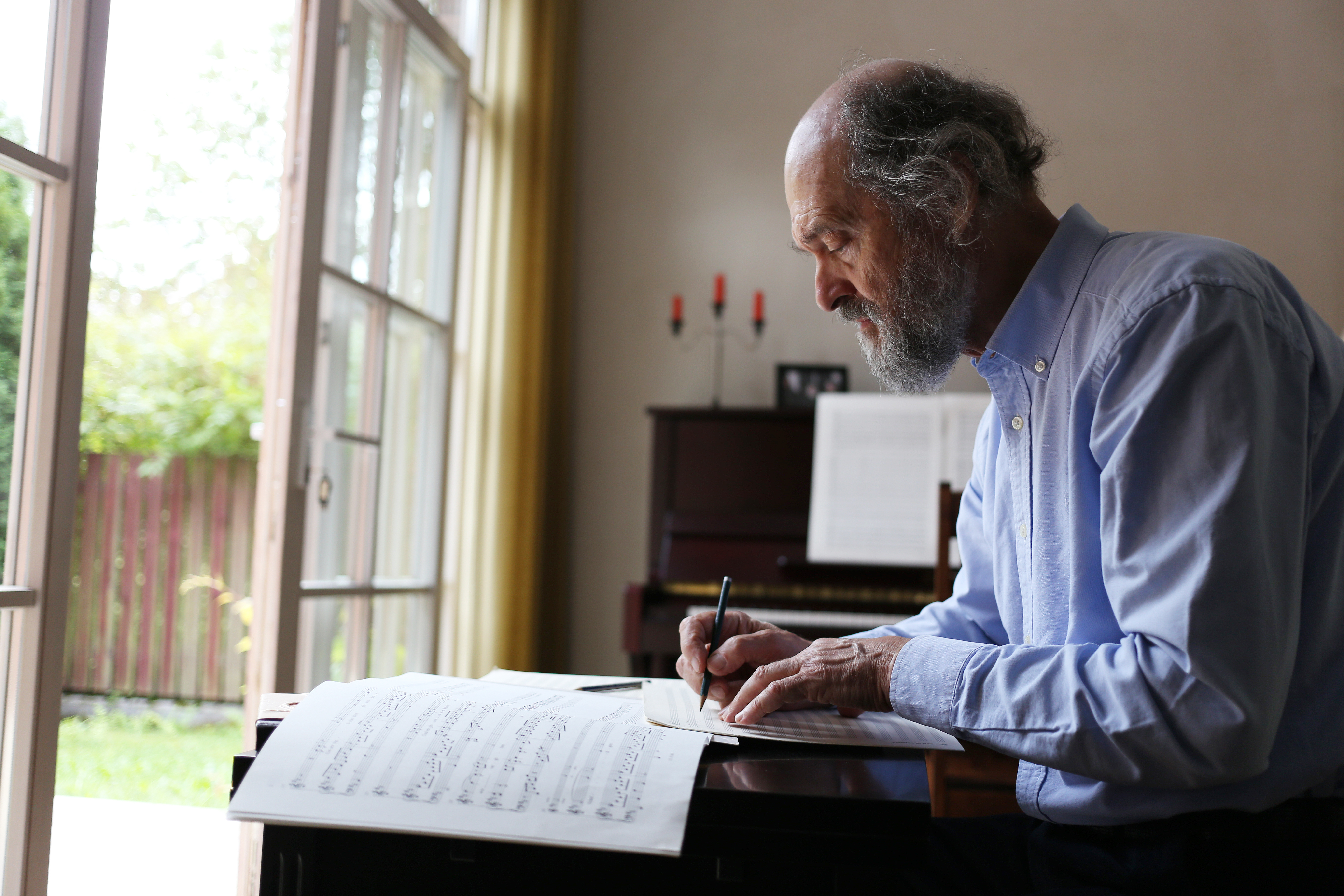