The Pärt Days will take place as part of the Nargenfestival from 2 to 26 September; the focus is on recordings featuring Pärt’s music by the German company ECM. Arvo Pärt’s works became internationally known largely thanks to the outstanding recordings of his music. Works from all 14 discs featuring Arvo Pärt’s music released by ECM will be performed; in addition, on Pärt’s birthday pieces from a soon to be released disc will be brought to audiences – all four of his symphonies and “Swansong”, which will be recorded for the first time. The 12 concerts of the Pärt Days take place in Tallinn, Tartu, Paide, Rakvere and Riga. The list of performers includes many well-known musicians who have previously worked with Pärt’s music. In addition to Estonian musicians and musical groups, the conductors Stephen Layton and Paul Hillier, soprano Patricia Rozario and bass-baritone William Gaunt from England, Else Torp from Denmark, the NFM Symphony Orchestra from Wrocław, Poland, the Latvian Radio Choir and Sinfonietta Rīga from Latvia will also be performing.

These recordings, born from an unusually harmonious collaboration between Arvo Pärt and Manfred Eicher, the founder, director and producer at ECM, are each an independent artistic whole. On 10 September, Manfred Eicher will share his memories and thoughts about the recording process and Arvo Pärt’s music; the discussion will be led by the musical scholar Prof Toomas Siitan. Eicher will also be introducing a new compilation “Musica Selecta” released to celebrate Arvo Pärt’s birthday – it consists of two CDs that bring together Eicher’s favourite pieces from previous recordings. After the discussion, the documentary “Sounds and Silence” (Switzerland, 2009, directed by Peter Guyer, Norbert Wiedmer) will be screened.

In addition to the concerts at the Noblessner Foundry two exhibitions to celebrate Arvo Pärt’s birthday are also be on display. The light installation “Albums” by Mari Kaljuste and Mari Kurismaa is inspired by the ECM recordings. The other exhibition, an updated version of the 2005 exhibition “Arvo Pärt – Renowned and Unknown”, which now includes material from the archives of the Arvo Pärt Centre, is curated by the Estonian Theatre and Music Museum. 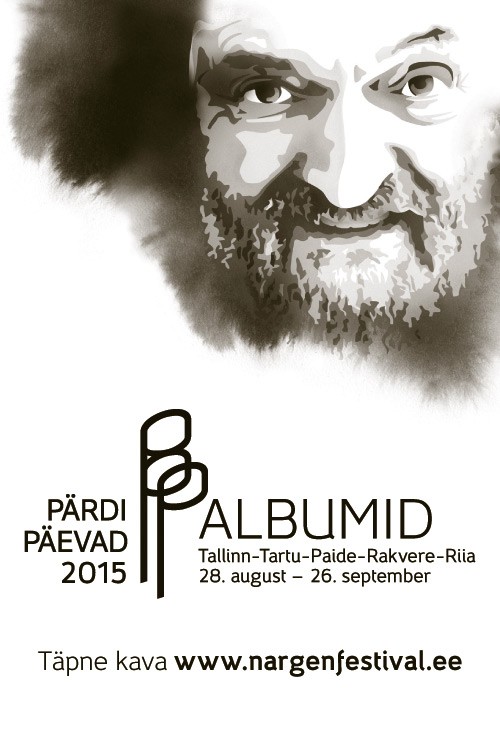