On Friday, 10 May, Tõnu Kaljuste was presented the International Classical Music Award (ICMA) in the category of Contemporary Music at a gala event in Lucerne, Switzerland. Kaljuste received the award for his recording of Arvo Pärt’s four symphonies with the NFM Wrocław Philharmonic Orchestra (ECM).

According to the jury, Kaljuste has been one of the most prolific and influential interpreters of Pärt’s music for many years. His distinctive treatment of Pärt’s four symphonies not only expresses the journey through various creative styles, but also a profound understanding of the composer’s musical enquiry.

Other conductors nominated for the award included Gustavo Dudamel, Hannu Lintu, Kent Nagano, Esa-Pekka Salonen among many others. Also nominated in the same category was Erkki-Sven Tüür with his viola concerto, Syphony No. 8 and Whistles and Whispers from Uluru, recorded by Tapiola Sinfonietta with Olari Elts (Ondine).

Awards are presented in 16 categories. The category of Contemporary Music is for recordings of works composed in the past 25 years or by a living composer.

The award ceremony at the concert hall of the KKL Cultural Centre in Lucerne includes a performance by Switzerland’s oldest symphony orchestra, Lucerne Symphony Orchestra conducted by Lawrence Foster. 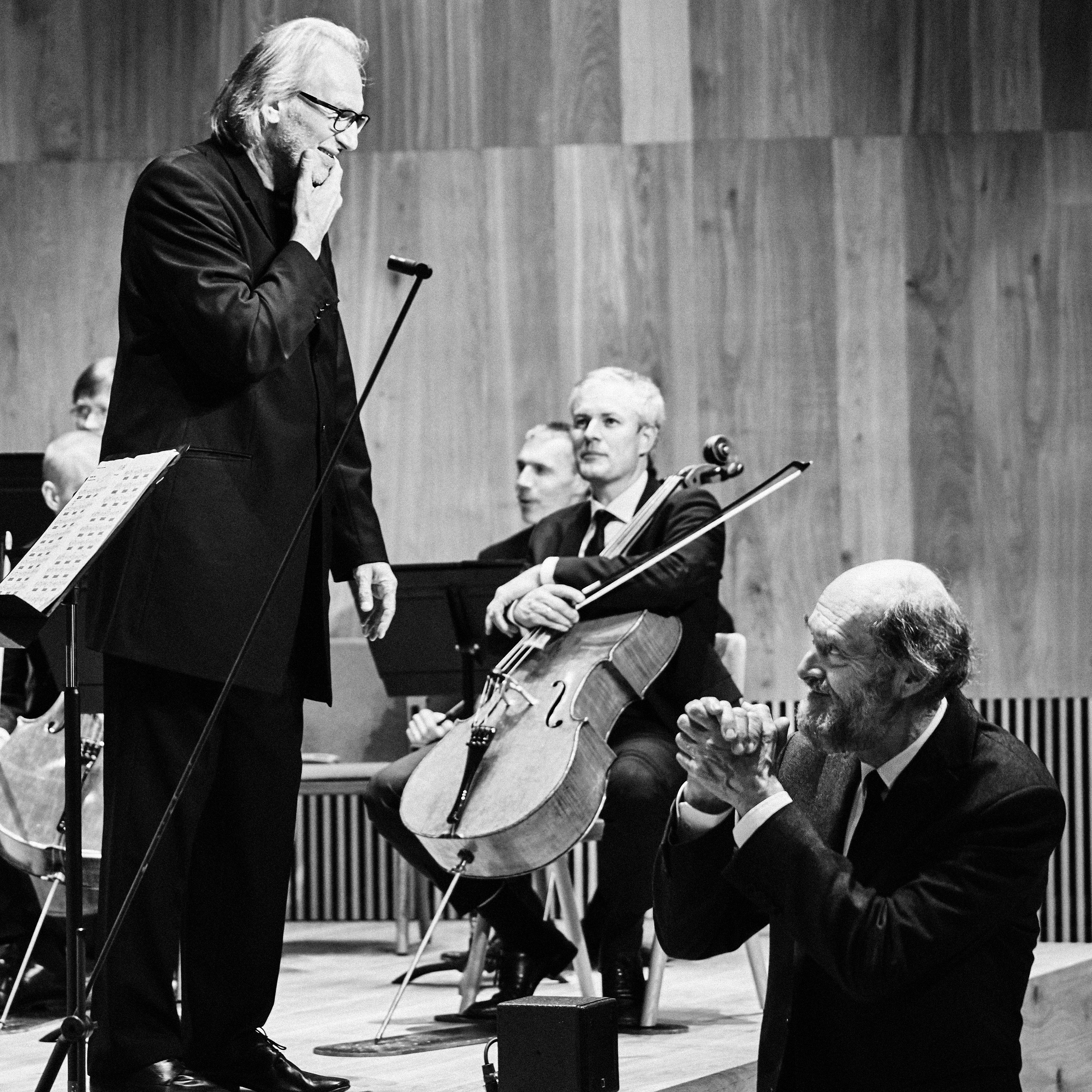