eesti keeles
The photographer Tõnu Tormis gave the photographic exhibition “On Pärt” to the Arvo Pärt Centre. The exhibition consists of 30 photographs, mounted behind glass, depicting the composer Arvo Pärt from 1978 to 2005.
Among the photographs are snapshots of the composer and the producer Manfred Eicher taken during the recording of the album Te Deum in 1993 at the Lohja Church of St. Lawrence in Finland. Tõnu Tormis’ photographs also depict the composer in 1997, when ECM was recording Kanon pokajanen at St. Nicholas’ Church, Tallinn, with Tõnu Kaljuste and the Estonian Philharmonic Chamber Choir, and in 1998, after the composition’s world première in Cologne Cathedral. The exhibition also includes photographs from other trips abroad, and two photographs from 1978 in a domestic setting with the composer’s wife Nora Pärt in one of them.
“As a long-standing singer in the Estonian Philharmonic Chamber Choir, I’ve had many pleasant encounters with Arvo Pärt over the years, both in rehearsals and concerts, as well as during album recordings. This has enabled me to observe him through my camera in situations that would otherwise have been inaccessible for me,” said Tõnu Tormis.
“The arrival of Tõnu Tormis’ photographic exhibition at our archive was a long-awaited event – this is a high-quality comprehensive exhibition about the composer. It has previously been exhibited, for example, in France, Denmark and Switzerland. We are very grateful to the photographer, Tõnu Tormis, for this beautiful gift!” said Anu Kivilo, Director of the Arvo Pärt Centre.
“As a Centre, we would like our archive to combine materials related to Arvo Pärt’s life and work that are as varied and comprehensive as possible. Tõnu Tormis’ photography exhibition is a dignified addition to our archive collection,” Kivilo emphasised.
According to Kivilo, the photographs could also have a special exhibition in the Centre’s new building. Likewise, other institutions can borrow the entire exhibition or individual photographs for display on agreement with the Centre and the photographer.
This exhibition was shown for the first time in 2002 at the Rakvere Museum, for Arvo Pärt’s 67th birthday. Back then it consisted of 12 photographs. In November 2002, people were able to visit the exhibition, expanded to include 21 photographs, at the DR Koncerthuset in Copenhagen, in connection with the Arvo Pärt Festival. The exhibition reached its current scope and volume by 2005, when it was exhibited in Tallinn, Tartu, and again in Rakvere. In 2006, the exhibition was displayed at the Goetheanum during the festival “Culturescapes” in Dornach, Switzerland; and in 2008, it was exhibited at Rennes Opera House, France, during the music festival “Marathon XXI”.
Share 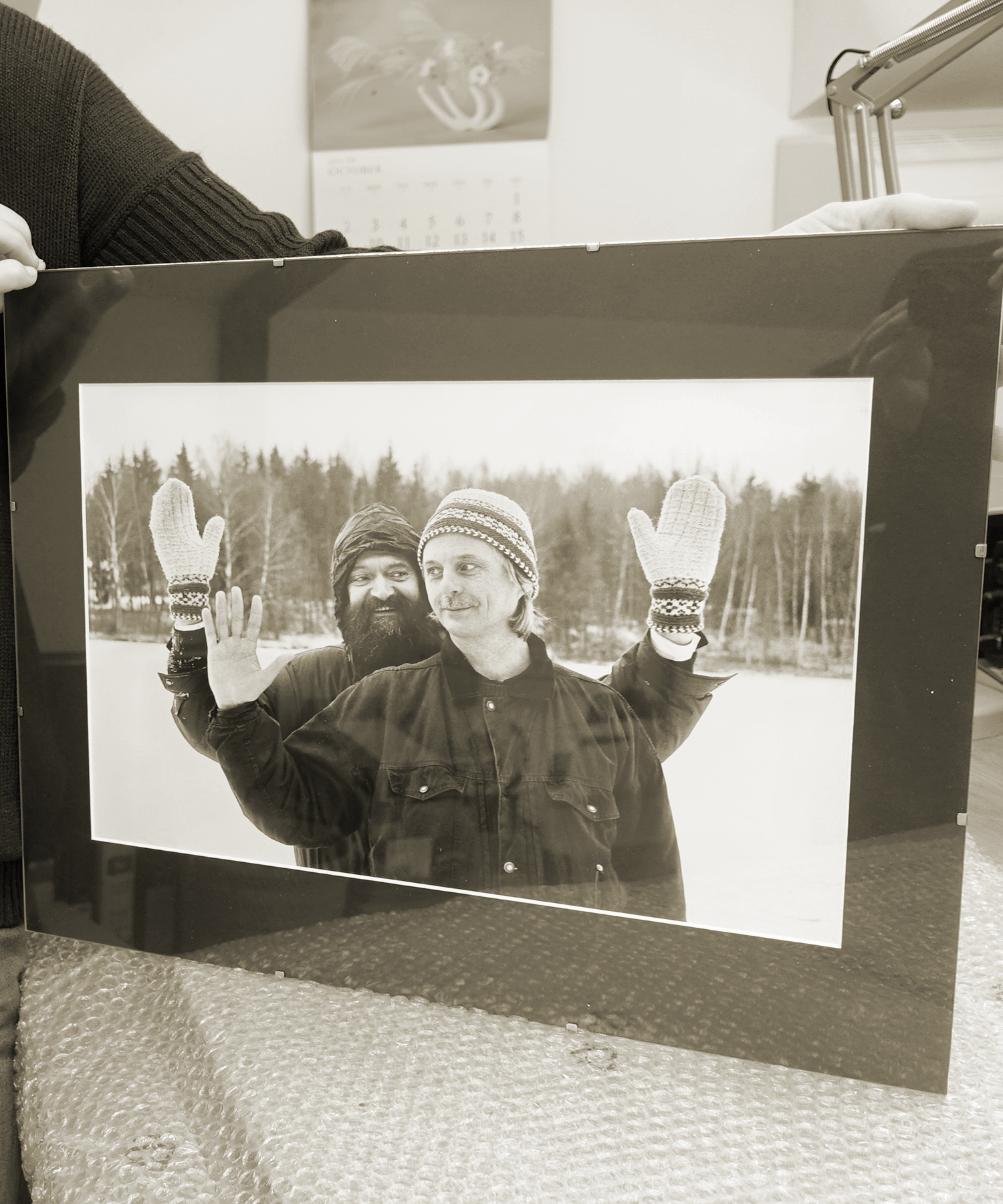