Arvo Pärt’s Prayer. From Kanon Pokajanen  will receive its world premiere performance on 7, 8, and 11 September in Viljandi, Tartu and Tallinn at Nargenfestival Arvo Pärt Days. Prayer. From Kanon Pokajanen, for choir and string orchestra is Arvo Pärt’s new version of the last part of Kanon pokajanen, based on the canon of repentance of the Russian Orthodox Church.  Kanon pokajanen, a 90-minute long piece, was first performed in Cologne Cathedral in 1998 and is one of Pärt’s most important choral compositions. 20 years after its first performance, at the request of Tõnu Kaljuste, the composer reworked the last and the longest part. Prayer. From Kanon Pokajanen will be performed by the Estonian Philharmonic Chamber Choir conducted by Tõnu Kaljuste, who performed the whole work for the first time 20 years ago, and will be joined by the Tallinn Chamber Orchestra. Prayer will also feature on the concert programme on their tour of the United States in November. 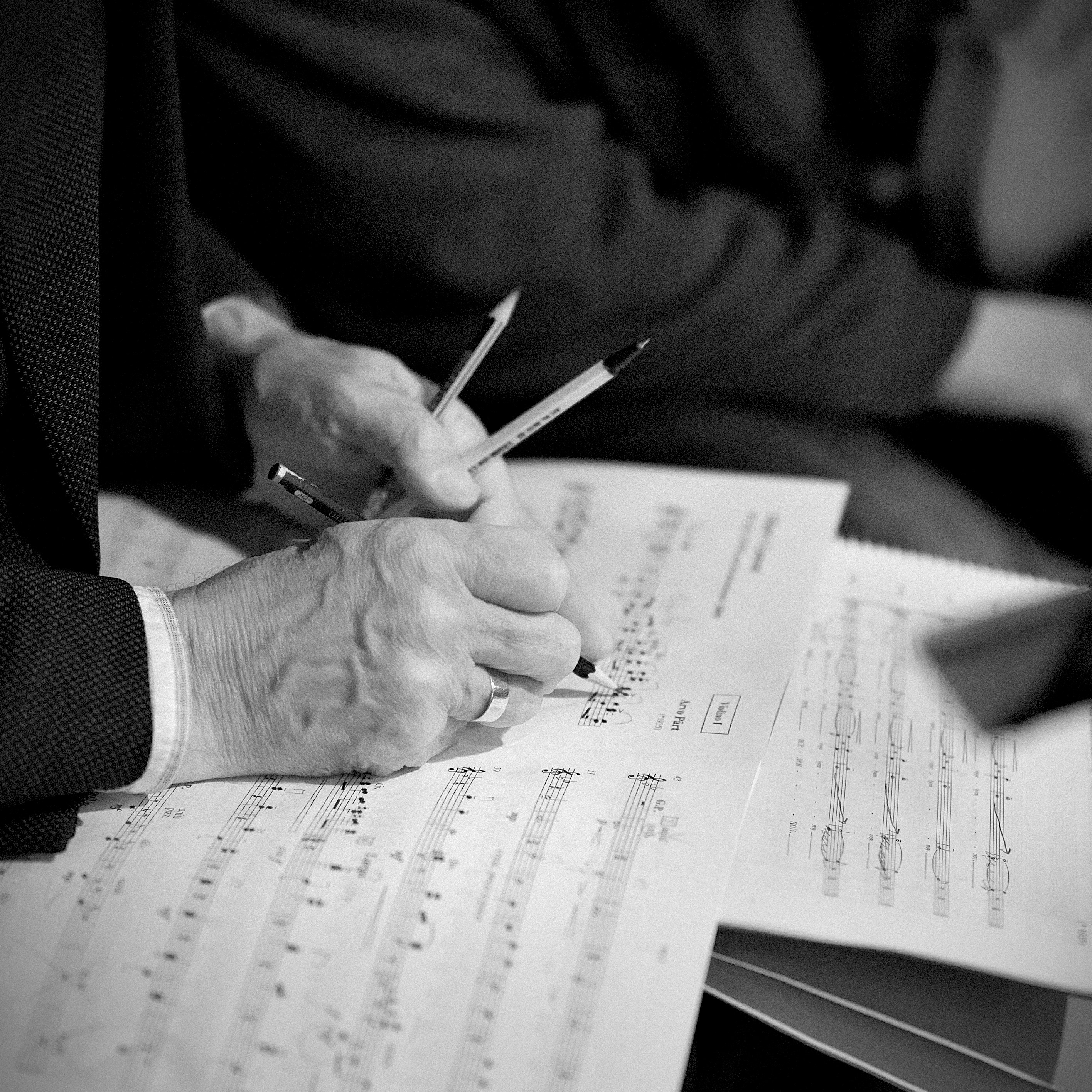