The publication was prepared in collaboration with the Arvo Pärt Centre and includes seven research articles based on the presentations at the conference “Arvo Pärt – Texts and Contexts”, held in Laulasmaa in October 2021.

“The Arvo Pärt Centre’s first research conference, which was organised in collaboration with the Estonian Academy of Music and Theatre, revealed the true potential of the personal archive and information centre in Laulasmaa,” said Toomas Siitan, curator of the conference programme and Res Musica editor-in-chief.

The aim, he said, was to open a discussion about music between scholars from different disciplines, for whom Arvo Pärt’s work is a meeting place for ideas and approaches. “The Res Musica articles reflect the main themes of the conference, which are the historical and cognitive parallels and theological foundations of Pärt’s music, as well as the relationship with the texts used,” Siitan added.

Music historians Peter J. Schmelz, Kevin C. Karnes and Toomas Siitan examine the development of Pärt’s work in the 1960s and 1970s and its connections with the musical life of the time. The theologians Peter C. Bouteneff and Tauri Tölpt as well as musicologists Leopold Brauneiss and Andreas Waczkat explore different ways of articulating the spiritual essence of Pärt’s work by studying its religious sources and analysing musical texts.

English-language studies are accompanied by summaries in Estonian. Res Musica No. 14 also includes four book reviews and a chronicle of EMS events. The issue was compiled by Toomas Siitan and edited by Anu Schaper and Kristina Kõrver.

The lecture day will take place at the Estonian Academy of Music and Theatre, in the auditorium A-402. 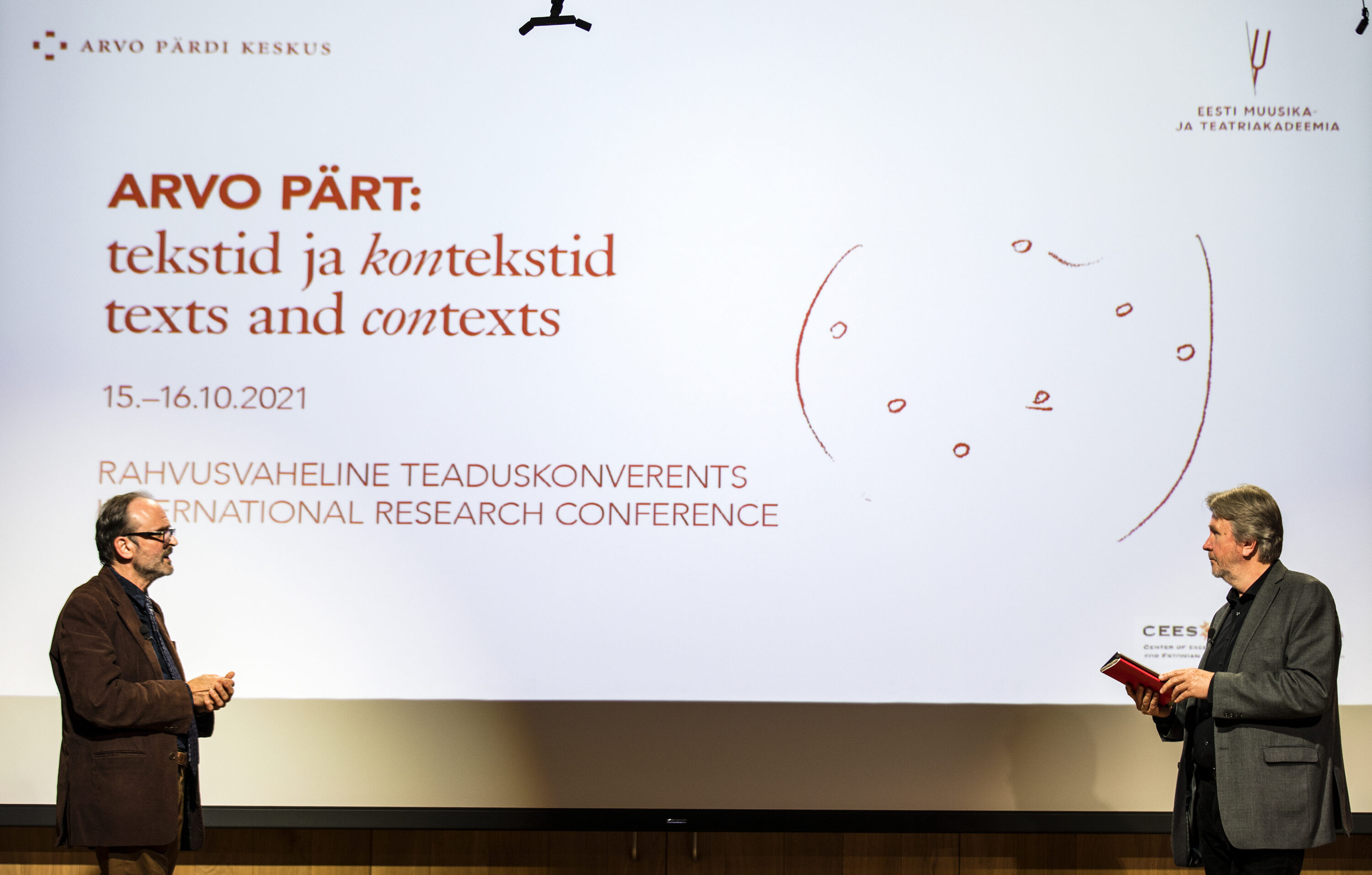