For years, the author Jaan Kaplinski carefully kept the Bible, printed in 1863, which had belonged to Arvo Pärt’s grandparents. Kaplinski had repeatedly mentioned returning it to the composer and now this has taken place. The Bible is especially valuable for Arvo Pärt, because the composer’s grandmother read it to him on Sundays in his childhood.

Before emigrating to the West in 1980, Arvo and Nora Pärt distributed many personal possessions among friends and acquaintances. They could take with them only the most important personal objects and those connected to music, which the family was able to fit in their suitcases and which they were allowed to take with them from Estonia. The Bible was left with the friend of the family, author Jaan Kaplinski.

Thank you to Jaan Kaplinski, who kept the Bible so well.

The main part of the material in the Arvo Pärt archive started to amass after January 1980, after the family departed. Now the family’s personal objects, which were distributed before they departed, are starting to be returned. For example, in 2016 Maaja Rumessen, the widow of pianist and musicologist Vardo Rumessen, gave the Arvo Pärt Centre many boxes of personal documents connected to the work of Arvo Pärt: notebooks, letters, concert programmes and newspaper cuttings, which were left with the Rumessen’s when they left. In October, just before the opening of the centre’s new building, Toomas Siitan brought around ten very interesting photographs of the composer and his family, which were taken between the beginning of the 1970s and their departure. Such donations are invaluable contributions to the composer’s archive. 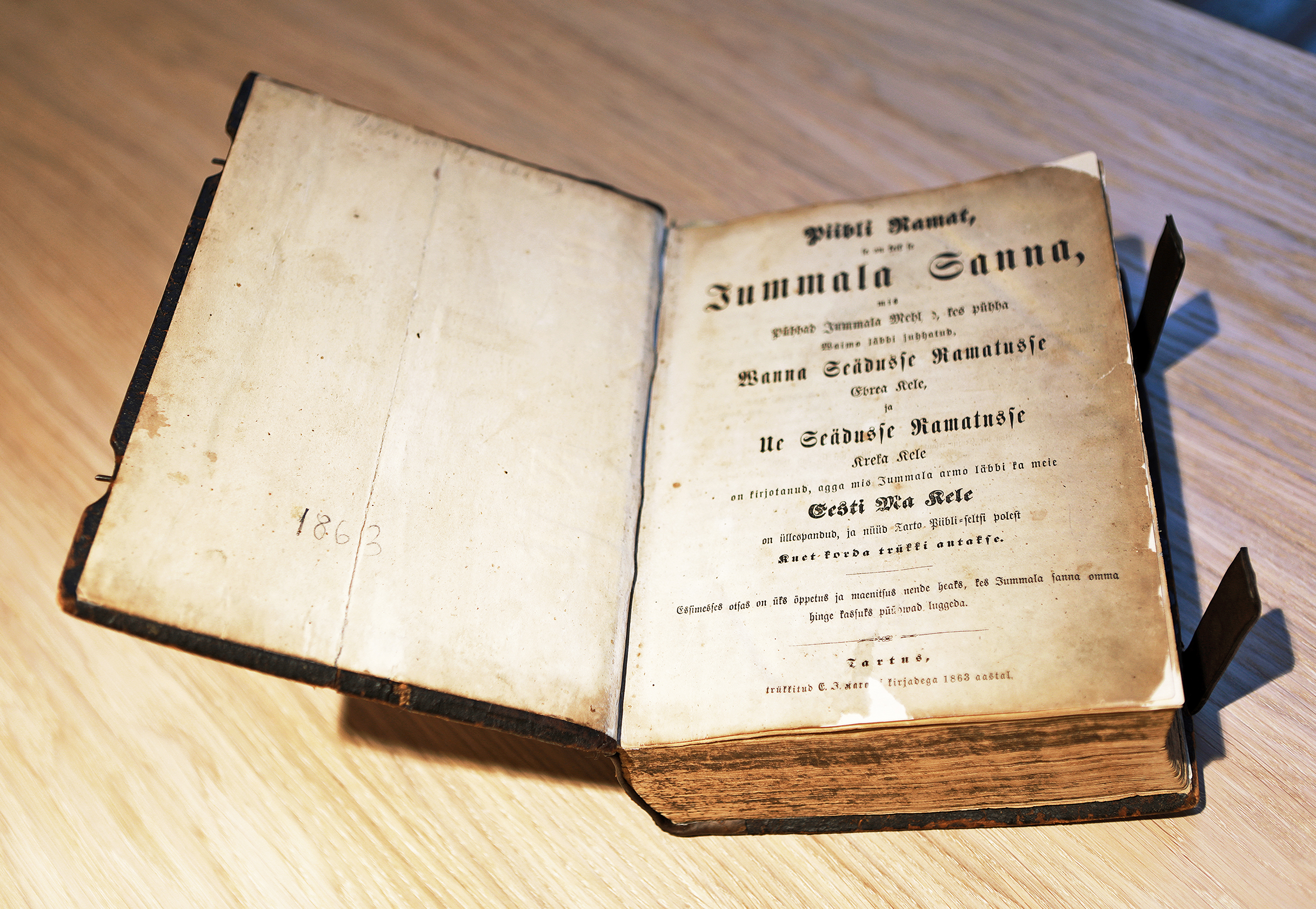