The year 2022 is celebrated as the Year of Libraries in Estonia, and therefore it is appropriate to take a look at the library at our centre. Although the Arvo Pärt Centre library is not large, currently holding about 5,500 items, including books, sheet music, audio and video recordings, it plays an important role in introducing Arvo Pärt’s heritage and thinking. On the one hand, we have aimed to collect all the books and volumes of articles published about Arvo Pärt and his music around the world; on the other hand, our shelves hold the printed scores of all of Arvo Pärt’s music intended for public performance. This is complemented by a selection of recordings of Pärt’s music. In total, the centre holds approximately 800 recordings of the composer’s work; however, most of them are stored in our archive, and only a limited selection is available in the library.

The core of the library is the couple of thousand books that have arrived at the centre from Arvo and Nora Pärt’s personal library and most directly reflect the interests of the composer. Theological literature is central to this collection: Bibles in different languages, commentaries on biblical texts, texts by early and later Church Fathers, books on monasticism, and liturgical texts. A separate collection is formed by the works of the inhabitants of the Monastery of St. John the Baptist in Essex, established by Archimandrite Sophrony, who was canonised in 2019. Arvo Pärt met St. Sophrony personally in 1981 and their communication lasted until the death of Father Sophrony in 1993. Even earlier, however, Arvo Pärt had been deeply touched by the texts of Sophrony’s spiritual father, St. Silouan the Athonite. Excerpts from the texts by St. Silouan can be found in Arvo Pärt’s diaries as early as the mid-1970s, when the composer was developing his new tintinnabuli style. Alongside Staretz Silouan, Arvo Pärt was significantly influenced by the early Church Fathers at that time: the great hermits of Egypt and Palestine known as the Desert Fathers, such as St. Barsanuphius and St. Dorotheus (in the 6th century), and great Syrian theologians such as Ephrem the Syrian (4th century) and Isaac the Syrian (7th century). He was guided to them, in turn, by Russian theologians of the 19th century, who relied on the legacy of the old Church Fathers in their thought and quoted them extensively: St. Theophan the Recluse, St. Ignatius Brianchaninov and St. John of Kronstadt. All these authors and texts that played an important role in the development of the tintinnabuli style have also found a place in the centre’s library. As the composer himself read them in Russian and later in German, we have tried to supplement the library with English translations of the texts, to make them accessible to a wider circle of researchers and readers.

Although the library of the centre is primarily a rich storehouse for researchers of Pärt, it is open to anyone interested in the composer, his work and thinking. All publications can be read on site and our librarian is happy to help and answer any questions. The library of the Arvo Pärt Centre is open all year round from Wednesday to Sunday. 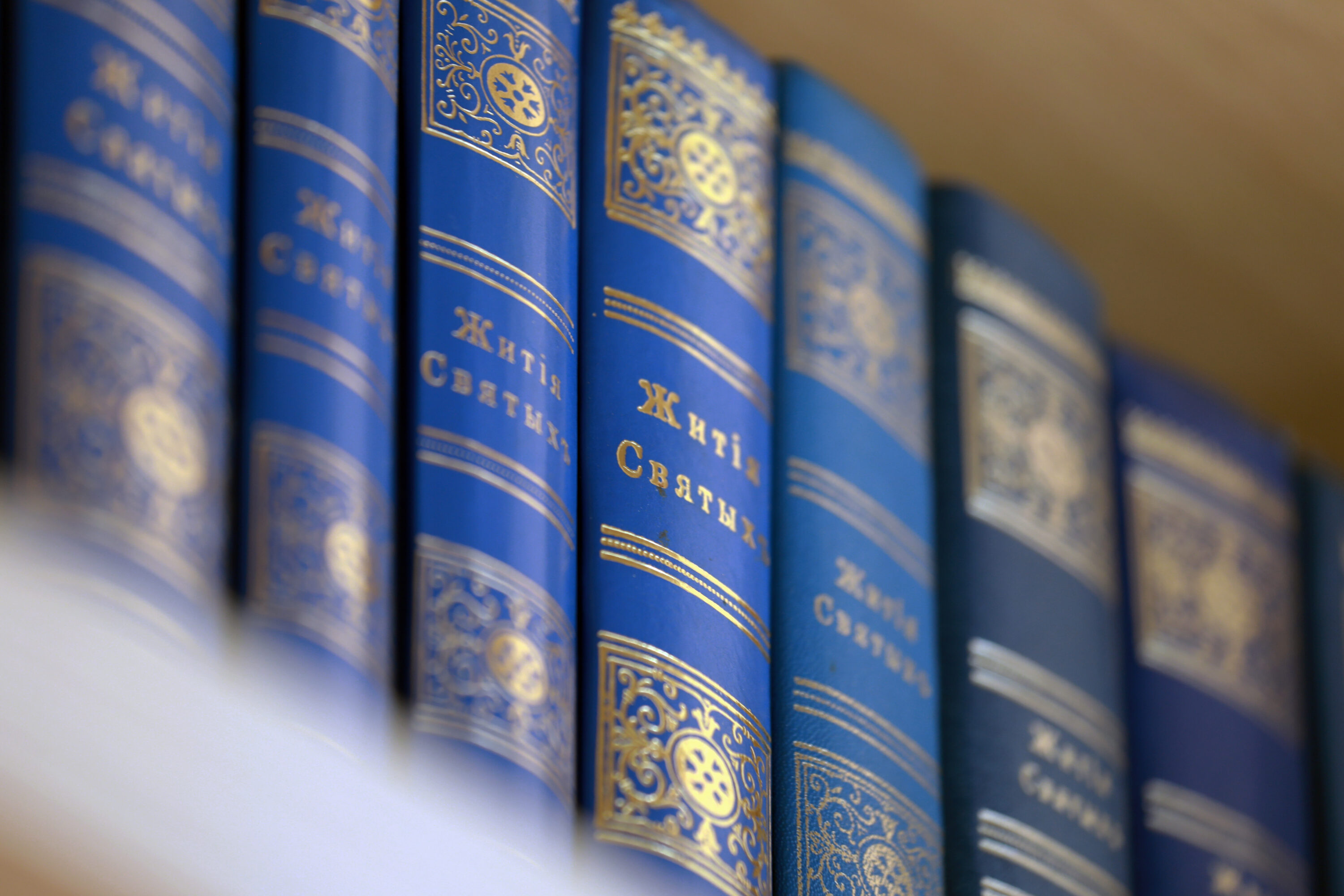