On 9 October at 15, the new documentary about Ukraine’s most famous composer Valentin Silvestrov will be screened at the Arvo Pärt Centre. Silvestrov has shared a lifelong common understanding as well as a friendship with Arvo Pärt; their creative journeys have also had several common threads. The Estonian premiere will feature the director of the film Sergi Bukovski and sound director Igor Barba.

The documentary consists of three parts, providing an overview of Silvestrov’s different creative periods: the avant-garde of the 60s, the postmodernism of the 70s, all the way to the metaphorical works and recent compositions that delight listeners all around the world. We see the story of a great talent and his controversial era, in which he did not fit nor try to fit. The director of the film, Sergi Bukovski, portrays his subject in a sensitive and discreet manner, allowing space for the composer’s thoughts and moods. The camera captures rehearsals and recordings, where Silvestrov’s demanding ear makes no concessions to the performances. “They squawk like crows,” mutters the maestro, who values delicate sensitive sound – dolce leggiero, which he associates with the memory of swallows flying in his childhood. Interviews and recollections suggest the rarity of his talent and the depth of his ideas.

Heidi Pruuli, the curator of the programme of music films at the Arvo Pärt Centre, considers the strength of the film to be the way in which Silvestrov’s sonic world and life story are interwoven for the viewer.
“The filmmakers have managed to delve into the depths of Silvestrov’s music and drawing inspiration from this, create a unique visual language. Significant images – the inconsolable grey of prefabricated buildings, a dried cactus on the windowsill, toboggans on the river, trains disappearing into the twilight, nostalgia for the forgotten district of summerhouses, flies in a spider’s web – create a poetic atmosphere that supports Silvestrov’s ideas and music. From beginning to end, it is apparent that the filmmakers are talented and experienced creators,” says Pruuli. 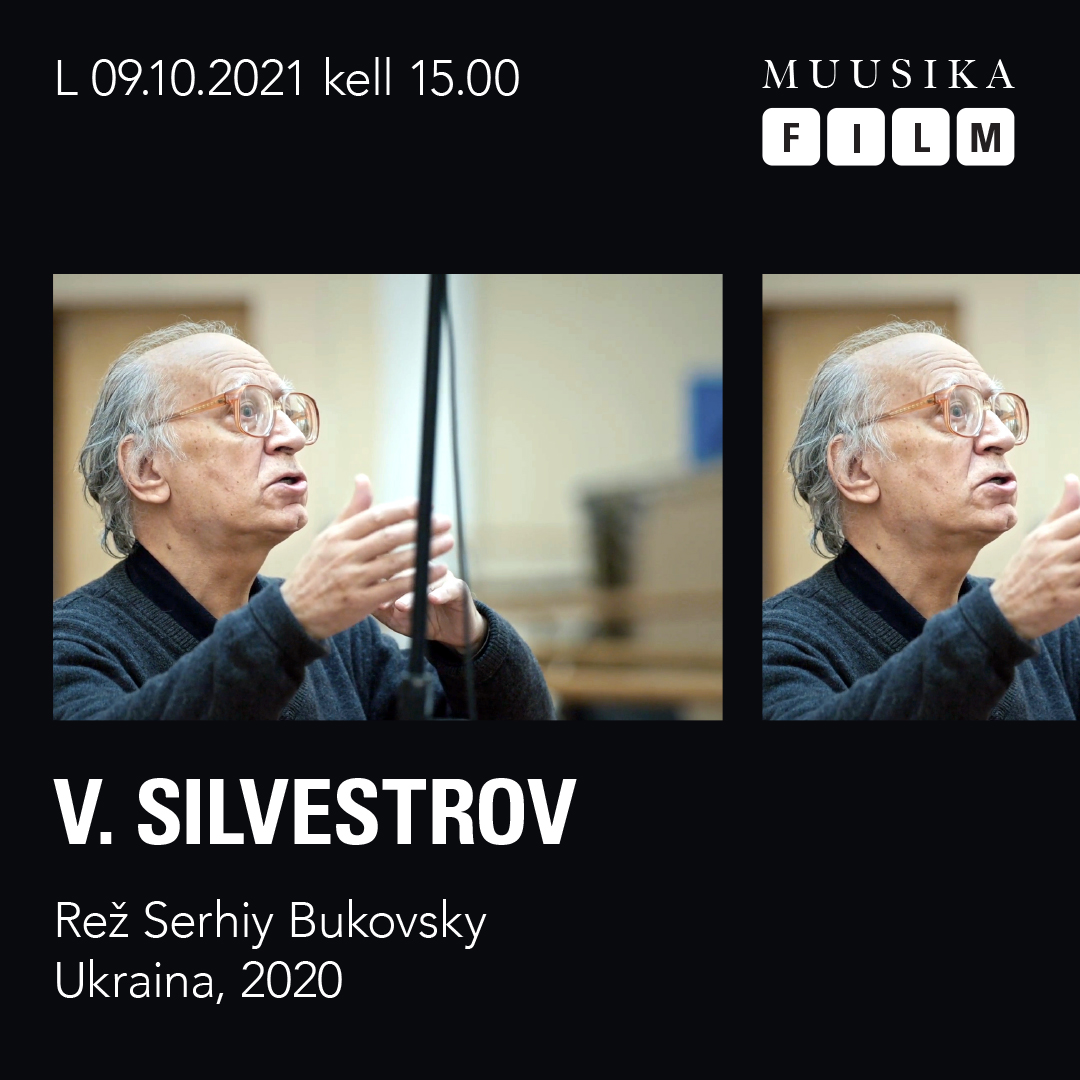