“The entire construction process was extremely professional, smooth and cooperative. The building is special in terms of its architecture and the solutions required of the builders were the first of their kind in Estonia. We are proud to have specialists like Jaano Tootsi in Estonia, along with the entire team at Ehitustrust AS, who proved to be able to complete the structure of such world class architecture,” said Michael Pärt, chairman of the supervisory board of the Arvo Pärt Centre.

The architects of the Arvo Pärt Centre are Fuensanta Nieto and Enrique Sobejano from the Spanish architecture bureau Nieto Sobejano Arquitectos, and the construction project was completed in cooperation with the architecture bureau Luhse & Tuhal from Estonia. Ehitustrust AS started the construction in March 2017 and the building was completed in October 2018.

The architecture of the Arvo Pärt Centre is based on a pattern of pentagonal courtyards, the interior is fluid and perceivable as a single space. Guests can study in classrooms, visit an exhibition, watch a film, read in the library, listen to a concert in the chamber hall, visit a café or take a walk in the forest.

The concrete building gets its appearance from large glass surfaces, a wooden facade framed with steel pillars, and a galvanized iron roof. The interior finishing is dominated by parquetry and timber details in oak. The area of the building is 2,385 m2.

Jaano Tootsi started working for Ehitustrust AS in 2014 and has been managing construction projects for over 23 years. He graduated from the Estonian University of Life Sciences as a civil engineer. 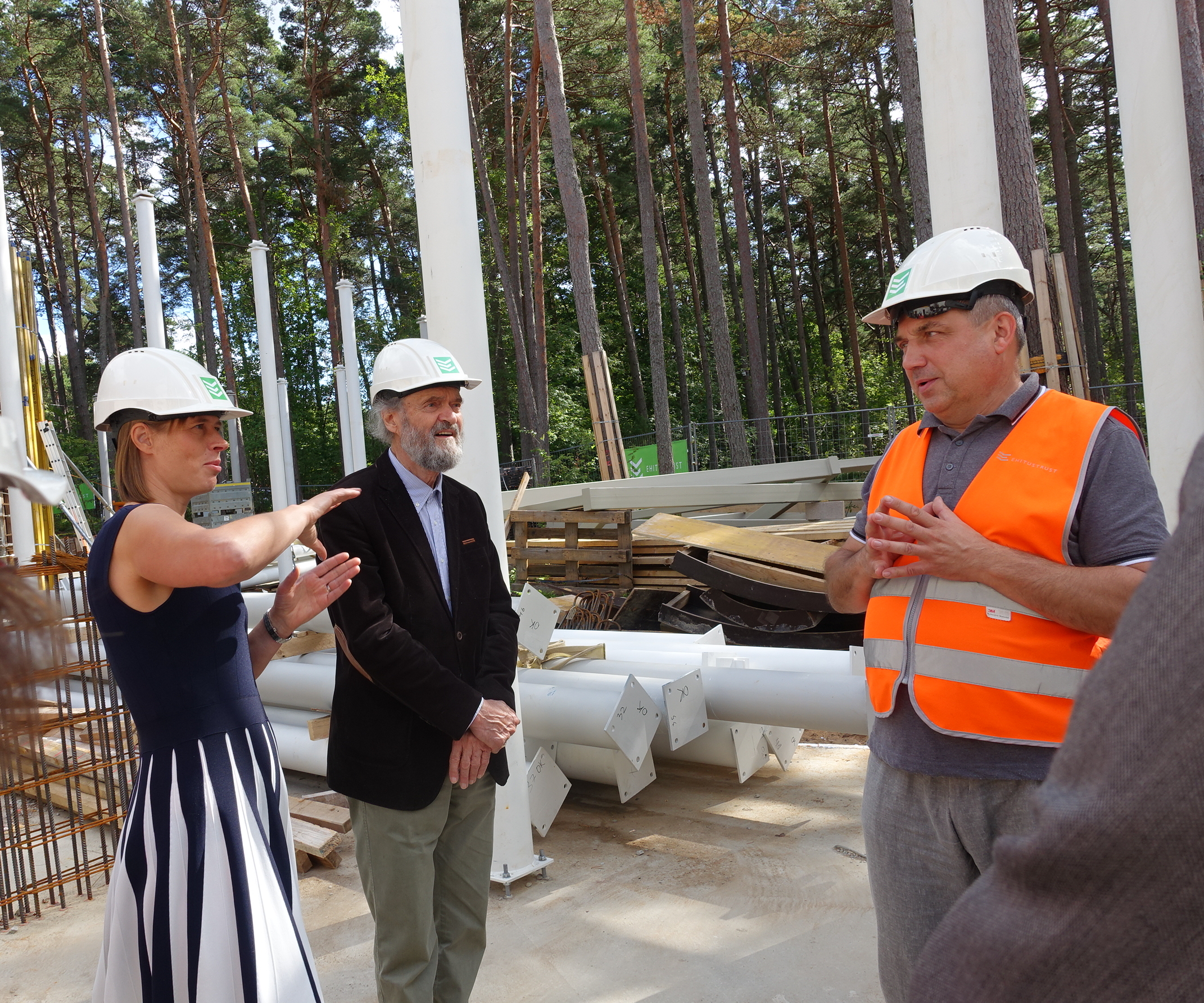