In March, the famous contemporary music centre in Amsterdam, Muziekgebouw aan ’t IJ will dedicate a one-week programme to Arvo Pärt’s music. Taking place from 22 to 27 March, Pärt Festival 2022 was originally scheduled for the spring of 2020 to celebrate the composer’s 85th birthday. The festival programme features renowned performers of Pärt’s music from the Netherlands, Estonia and elsewhere.

Conducted by Tõnu Kaljuste and Kaspars Putniņš, the Estonian Philharmonic Chamber Choir will perform two different concert programmes on the first three nights of the festival. The concert of the New European Ensemble on 25 March will be dedicated to Estonian music, with works by Pärt Uusberg and Riho Esko Maimets to be performed alongside Arvo Pärt’s.

Most of the concerts will be available for listening afterwards on the classical music channel NPO Radio 4 of the Dutch public broadcaster, NTR.

In cooperation with the Arvo Pärt Centre, the festival offers several other events related to Pärt’s work in addition to its concert programme. During the festival week, an exhibition of the composer’s manuscripts will be open at Muziekgebouw, focusing on Arvo Pärt’s creative process based on the example of his choral composition, Sieben Magnificat-Antiphonen. The exhibition was curated by Kristina Kõrver, Anneli Kivisiv and Kai Kutman and commissioned by Pärt Festival 2022.

On the evening of 23 March, before the concert by the Estonian Philharmonic Chamber Choir, Kristina Kõrver, a musicologist at the Arvo Pärt Centre, will present an introduction to Arvo Pärt’s work. The lecture programme of the festival also includes presentations by Fuensanta Nieto and Enrique Sobejano, architects of the Arvo Pärt Centre, artist Joonas Sildre, the author of a graphic novel about the life of Arvo Pärt, music journalist Frederike Berntsen and writer Jan Brokken, author of a book about Baltic history.

Furthermore, the festival offers a film programme related to Pärt’s work. Screened among other works will be the documentary by the Arvo Pärt Centre, Thirst for Music (2018, directed by Jaan Tootsen and Jaak Kilmi), as well as films by Dorian Supin, Arvo Pärt: 24 Preludes for a Fugue and Arvo Pärt: Even If I Lose Everything.

Visitors can also experience an open-air sound installation prepared for the grand opening of the festival. Urban Horns, an installation by sound artist and maker of musical instruments, Christof Schläger, consists of 144 ship horns placed on the outdoor terrace of Muziekgebouw. In addition, the programme includes a workshop for children. 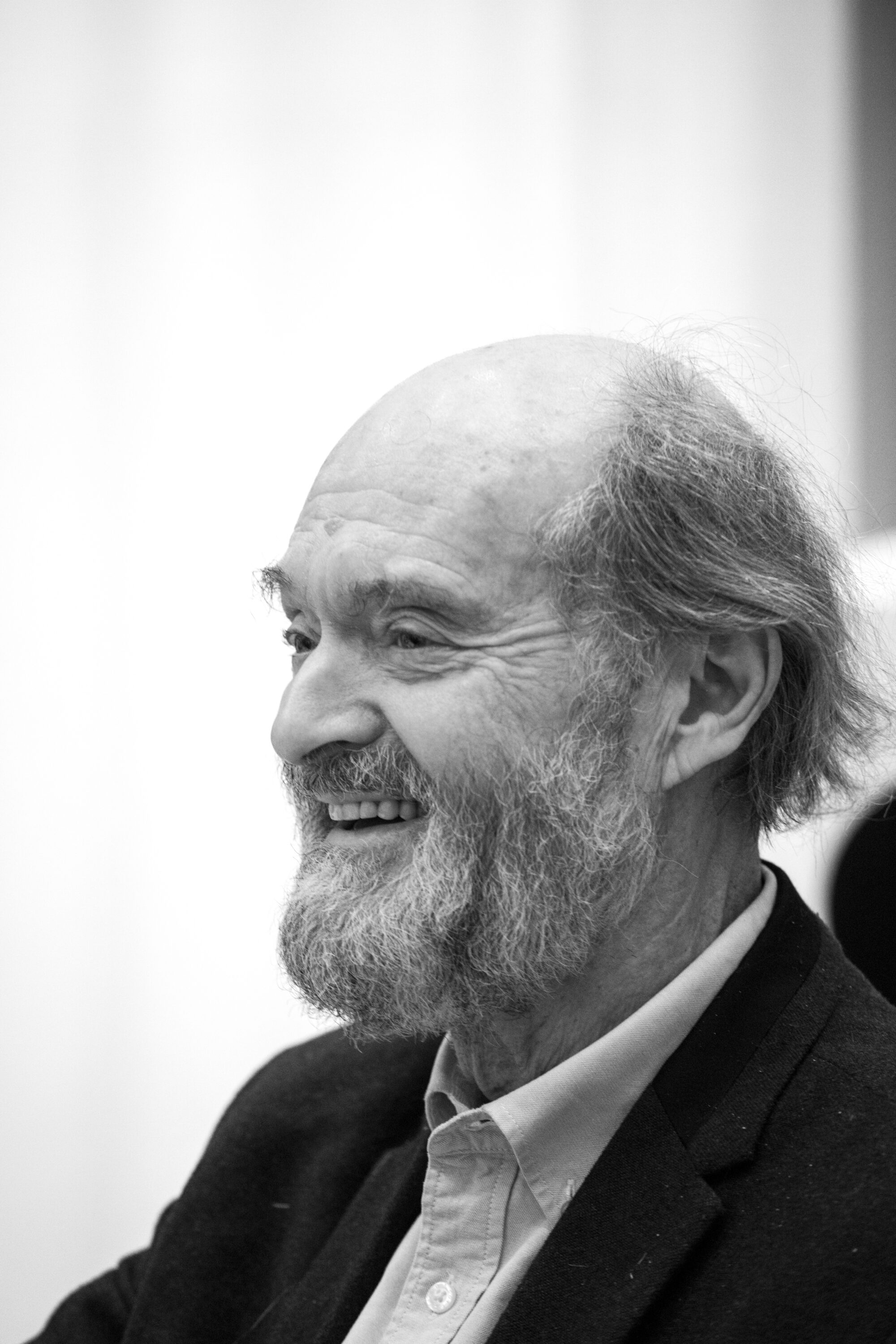