From 23 to 25 August, Sõprus Cinema will screen three films in which Arvo Pärt’s music plays an important part. This year’s Arvo Pärt Centre Film Nights will focus on works by the Russian director Andrey Zvyagintsev, who will also be attending the screenings in Tallinn.

The series will open with Zvyagintsev’s new film Loveless (Nelyubov) which premiered at the 2017 Cannes Film Festival and won the Jury Prize. It gained a lot of recognition and was announced the strongest work of this year’s festival. A psychological observation of a couple going through a divorce, the film paints a ruthless picture of the life of the Russian middle class. Silouan’s Song by Arvo Pärt adds an expressive dimension to the film’s soundtrack. The second work by Zvyagintsev to be screened at the film evenings is The Banishment (Izgnanie) from 2007, a film with a divinely beautiful visual language. Here too the plot is centred around family members distancing from one another in the middle of a relationship crisis. The soundtrack of the film features Arvo Pärt’s first tintinnabuli piece, Für Alina.

In addition to the two aforementioned films, the Arvo Pärt Centre Film Evenings will also present a 2016 documentary by the Spanish director José Luis López-Linares about the Dutch painter Hieronymus Bosch and his medieval religious world. This film features two works by Pärt: Fratres and Vater unser. Arvo Pärt Centre Film Evenings will be taking place for the seventh time. 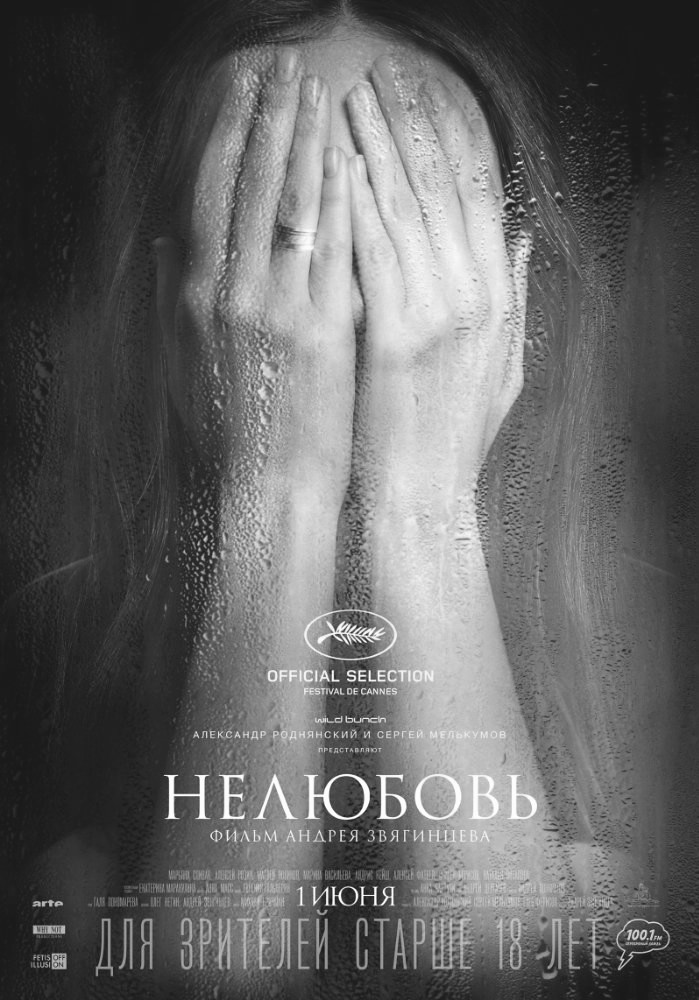