“500 years of song – From the madrigal to step singing”

This may sound ambitious, but that’s what it is: the 30th class of the Estonian Academy of Music and Theatre’s (EAMT) drama department will coast through five centuries, guided by music. What was sung in these lands, and accompanied by which instruments? What is completely ours, what is foreign, what is universal? What has been brought here, what has been taken out to the world? Are we the periphery, or, as Marju Lepajõe has said: “We could decide that we are, in fact, the centre. We are not between East and West; instead, East and West are respective of our position […].”

These are fragments of a colourful mosaic of music history, a single glance. The programme includes a cappella singing as well as songs accompanied by instruments, dancing and fun, sayings and sermons.

The stage production by the 30th class will take place in cooperation with the Arvo Pärt Centre and EAMT’s drama department.

Tickets 20€/12€/50€ on sale at the centre's information desk and through Fienta.
Buy tickets
Share 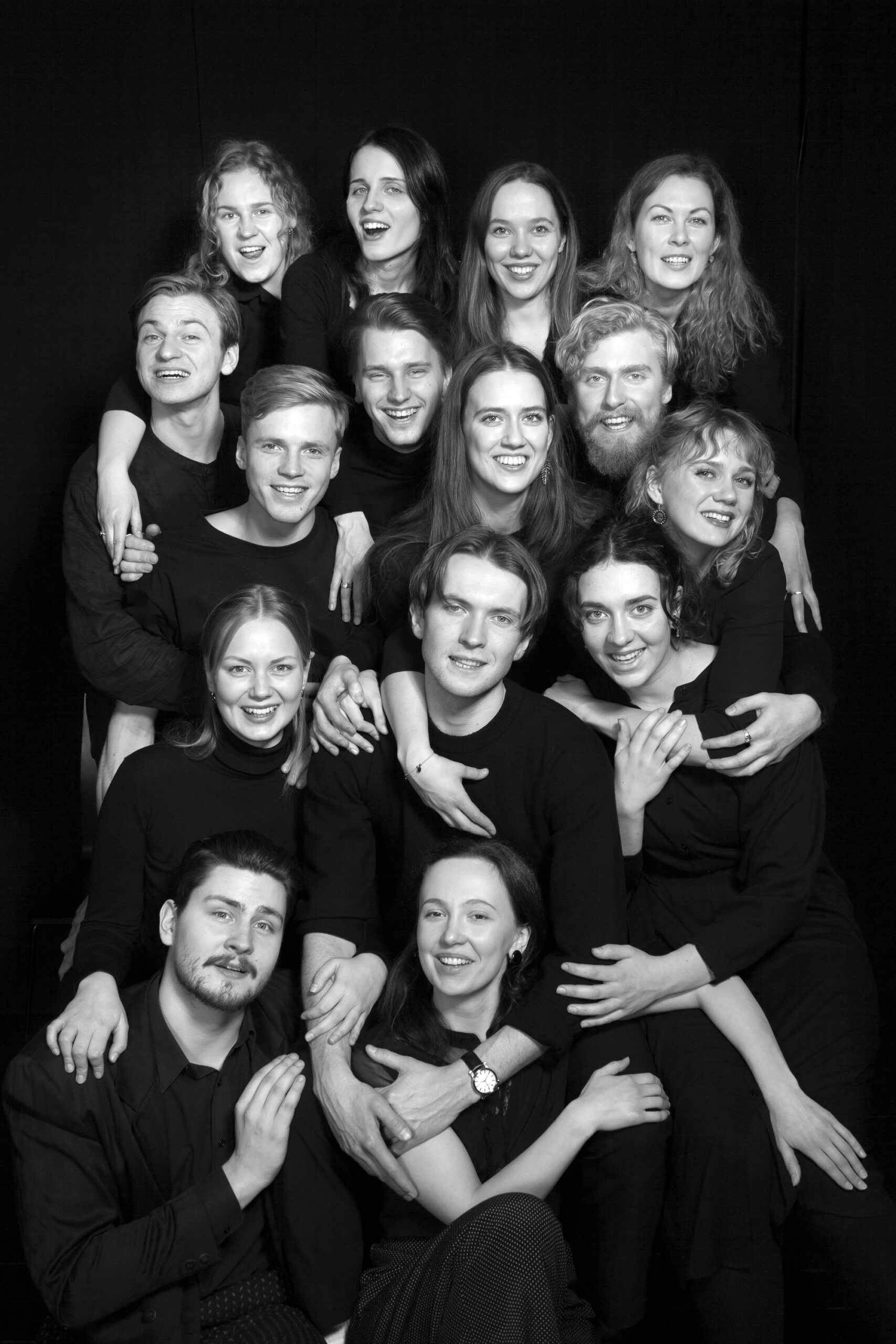