The solo concert of the violinist Andres Mustonen is a rare opportunity to enjoy three real gems from the history of violin music. Johann Sebastian Bach’s Violin Sonatas No. 1, 2 and 3 from 1720 are remarkable in many ways: they were written for the violin as a solo instrument, they do not have a bass accompaniment typical of the Baroque era, and the sonatas are centred around fugues with different characteristics: playful, humorous and serious. The great master of polyphony clearly loved counterpoint to such an extent that he also wrote polyphonic music for a monophonic instrument. As an excellent violinist, Bach was well acquainted with the potential of the instrument, but it is not quite known whether anyone other than the composer himself even played these pieces at the time. It was only after the publication of the sonatas in the 19th century that they became established in violinists’ repertoires, and today they are performed and recorded very often. The 20th century violinist and composer Georges Enescu called Bach’s sonatas “the Himalayas of violinists”, referring to how demanding the works are technically, but for Bach, virtuosity is not just the presentation of the performer but rather, mastery of technique serves to express the emotion or character of the piece. 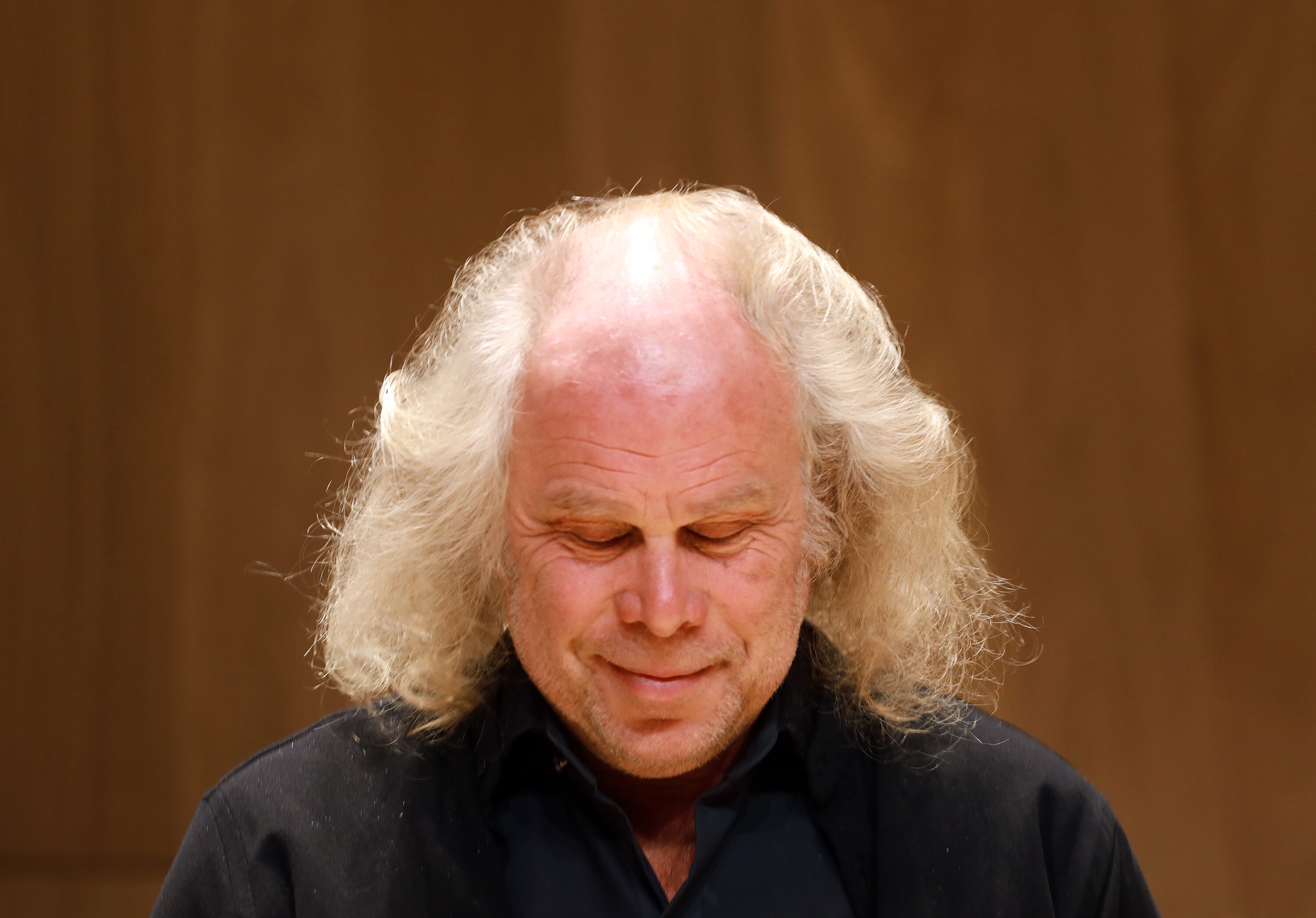