Starting on 12 February, we welcome you to the audio-visual journey “Ansel”, in which the photographer Kaupo Kikkas addresses such themes as silence, solitude and man’s relationship with nature. At the core of this distinctly personal, yet existentially universal journey is the music of Arvo Pärt. “Having been deeply inspired by Arvo Pärt and his music, the project is now arriving home,” said Kaupo Kikkas.

The photographic installation, which was specially designed for the chamber hall at the centre, will be open to the public for three weeks, until 7 March.

For eight years, the renowned photographer Kaupo Kikkas has been travelling in the footsteps of the legendary nature photographer and conservationist Ansel Adams, capturing America’s vast and empty natural landscapes in California, Nevada and New Mexico. While travelling in Adams’ tracks, Kikkas began to recognise what music could look like in forest canopies, sand and rocks. He felt a deep sense of connection with Arvo Pärt, one of the composers he most esteems and holds dear, and whom Kikkas has photographed on many occasions.

“Pärt’s music is often located outside of space. It is atmospheric, but this emptiness is animate.”

“My Ansel is not just landscapes. It is the story of man’s relationship with nature, and of human activity which is beginning to make life on Earth impossible. Although the mood in these images is apocalyptic, I am convinced that, in the grand scheme of things, it is nature with its incredible transformative potential that will emerge as the winner of this dramatically unfolding competition. These landscapes were here 500 million years before the arrival of the first human, and will remain here after the last one has perished. The rock drawings made by ancient peoples may constitute the highlight of mankind’s will.”

Visitors make the journey one at a time, entering the maze of sound, twilight and photographs. Visitors are allowed to enter the hall only at five-minute intervals, ensuring a personal and undisturbed experience. The combination of different media and solitude allows visitors to depart from the stereotypical notion of an exhibition or concert visit, and achieve a special state of mindfulness and receptivity.

NB! Admission only with pre-purchased tickets. On sale at Fientas and the centre. 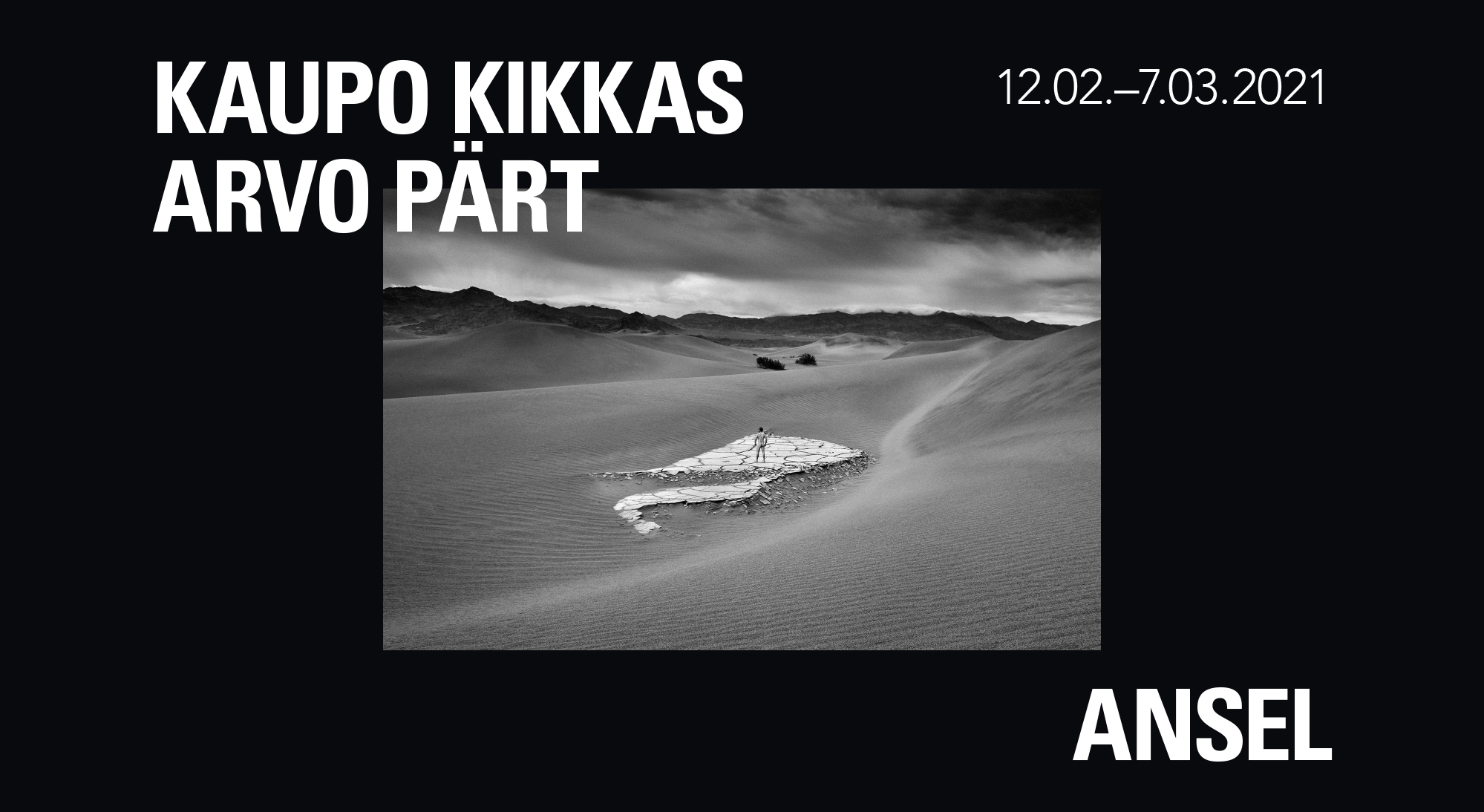