Tähe-Lee Liiv, a brilliant young pianist who recently won the competition show Klassikatähed (“Classical Stars”), will be performing at the Arvo Pärt Centre with a new programme featuring works by Mozart, Chopin and Arvo Pärt. The concert will also include outstanding young musicians Katariina Maria Kits and Laura Kuusma on the violin, Greten Lehtmaa on the viola and Teodor Juko Hiiemaa on the cello.

This spring, Tähe-Lee Liiv graduated from Year 10 at Tallinn Music High School, and she is also the youngest winner of Klassikatähed. Previously, she has studied under Maigi Pakri, and Marrit Gerretz-Traksmann (from 2013), while also studying in the class of Ivari Ilja from the 2019/2020 academic year. From the 2017/2018 academic year, Tähe-Lee has been participating regularly at Konstantin Bogino’s international piano masterclasses in Italy. In autumn 2018, Tähe-Lee also started piano studies at the Sibelius Academy, Helsinki, in the piano class of Hui-Ying Twastsjerna. She has participated successfully in many competitions, most recently winning first prize at the “Three Schools’ Competition” held by music schools, as well as the IX Estonian Piano Competition, also being the youngest participant. 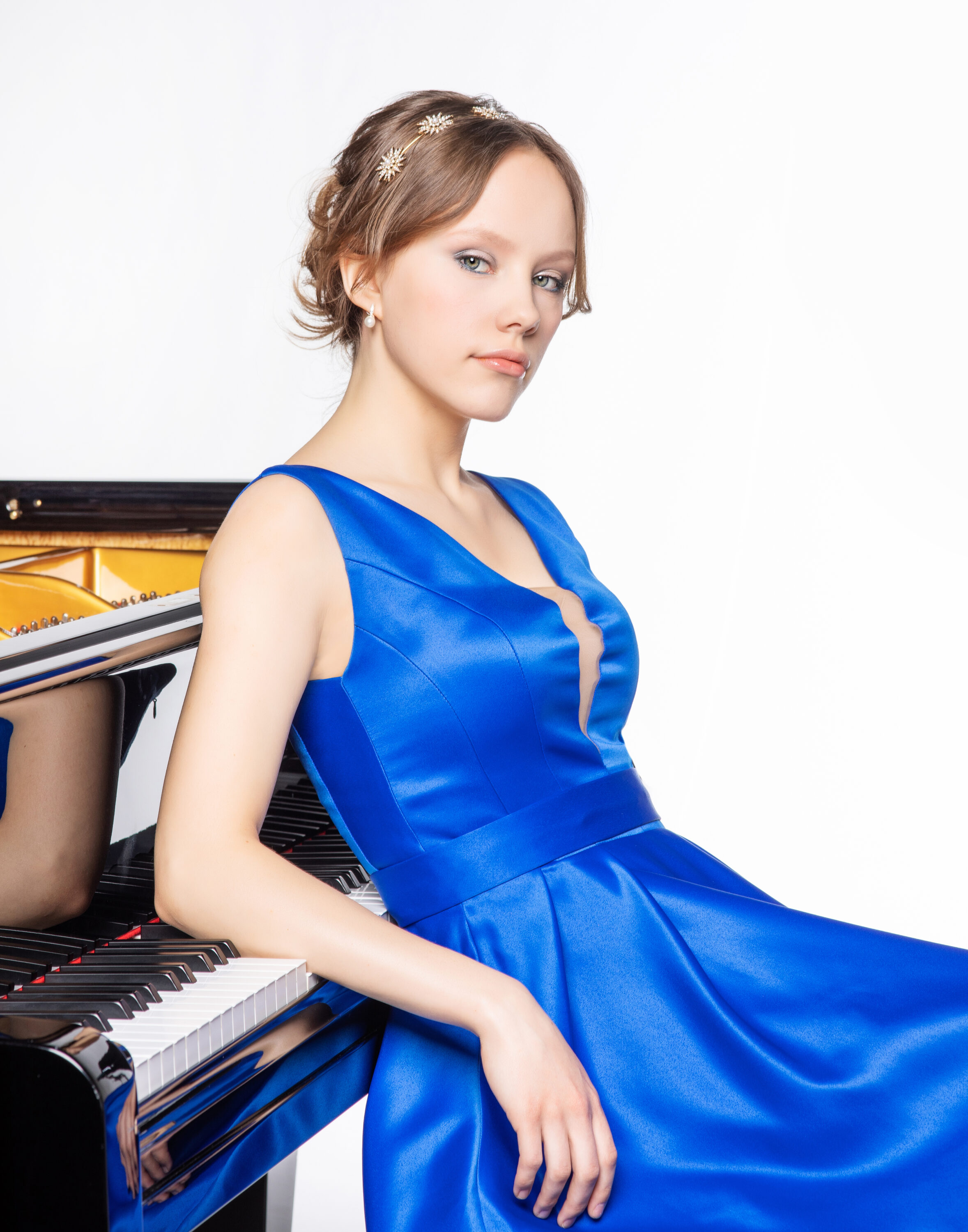