The Office of the Embassy of Canada to Estonia invites you to take part in an event on the occasion of the visit to the Republic of Estonia by Her Excellency the Right Honorable Julie Payette, the Governor General of Canada. This event includes a musical performance by violinist Kerson Leong (Canada), the chamber choir Collegium Musicale (Estonia), and pianist Mihkel Poll (Estonia). This is the first official visit of Governor General Julie Payette to Estonia. To date, Canada’s Governor General is the most prominent Head of State to ever visit Estonia. Julie Payette is a great admirer of music and the concert taking place at Arvo Pärt Centre is an exchange of musical gifts between the two nations.

We kindly ask for the guests to arrive 16:30 latest.

Entrance to the event is free of charge, although it is necessary pre-register in Fienta online registration site. Please note that admission to the concert requires a valid identification which will be presented at the entrance.

The venue will be open from 16:00 and the guests are welcome to tour the rooms of the Arvo Pärt Centre. The audience will gather in the concert hall for a short viewing of the documentary “Thirst for Music” by Jaan Tootsen and Jaak Kilmi which provides an insight into Arvo Pärt’s life and creative development. The musical performance will start at 17:00 and it will be 40-minutes long.

The concert is hosted by the Office of the Embassy of Canada to Estonia in collaboration with the Estonian Ministry of Foreign Affairs.

Kerson Leong is a talented young Canadian violinist who has performed in some of the most prestigious concert venues around the world, from Carnegie Hall’s Stern Auditorium to Wigmore Hall. He is in regular demand as a soloist, having performed with ensembles like the Royal Philharmonic Orchestra, the Oslo Philharmonic, the Vienne Chamber Orchestra and the Stavanger Symphony Orchestra. Kerson is also an avid and passionate chamber musician and he has given numerous master classes and taught at universities and festivals, including Indiana University Jacobs School of Music, the Sibelius Academy in Helsinki and the University of Ottawa.

Mihkel Poll is an internationally renowned pianist, who has performed in the London Wigmore Hall and Barbican Hall, as well as in the large hall of the St. Petersburg Philharmonic. Mihkel Poll has won awards at several international contests. He won the annual award of the Cultural Endowment of Estonia in 2004; he was a laureate for the Young Cultural Figure Award of the Cultural Foundation of the President of the Republic of Estonia in 2013; and the second of his two solo albums won the best chamber music album award in 2016.

Estonian chamber choir Collegium Musicale was founded by conductor Endrik Üksvärav in October 2010. The aim is to offer high level musical emotions and be the ambassadors of Estonian music. The repertoire extends from renaissance to contemporary music. A special place in the repertoire belongs to the Estonian composers, such as Arvo Pärt, Veljo Tormis and others.

Entrance to the event is free of charge, although it is necessary pre-register in Fienta online registration site.
Buy tickets
Share 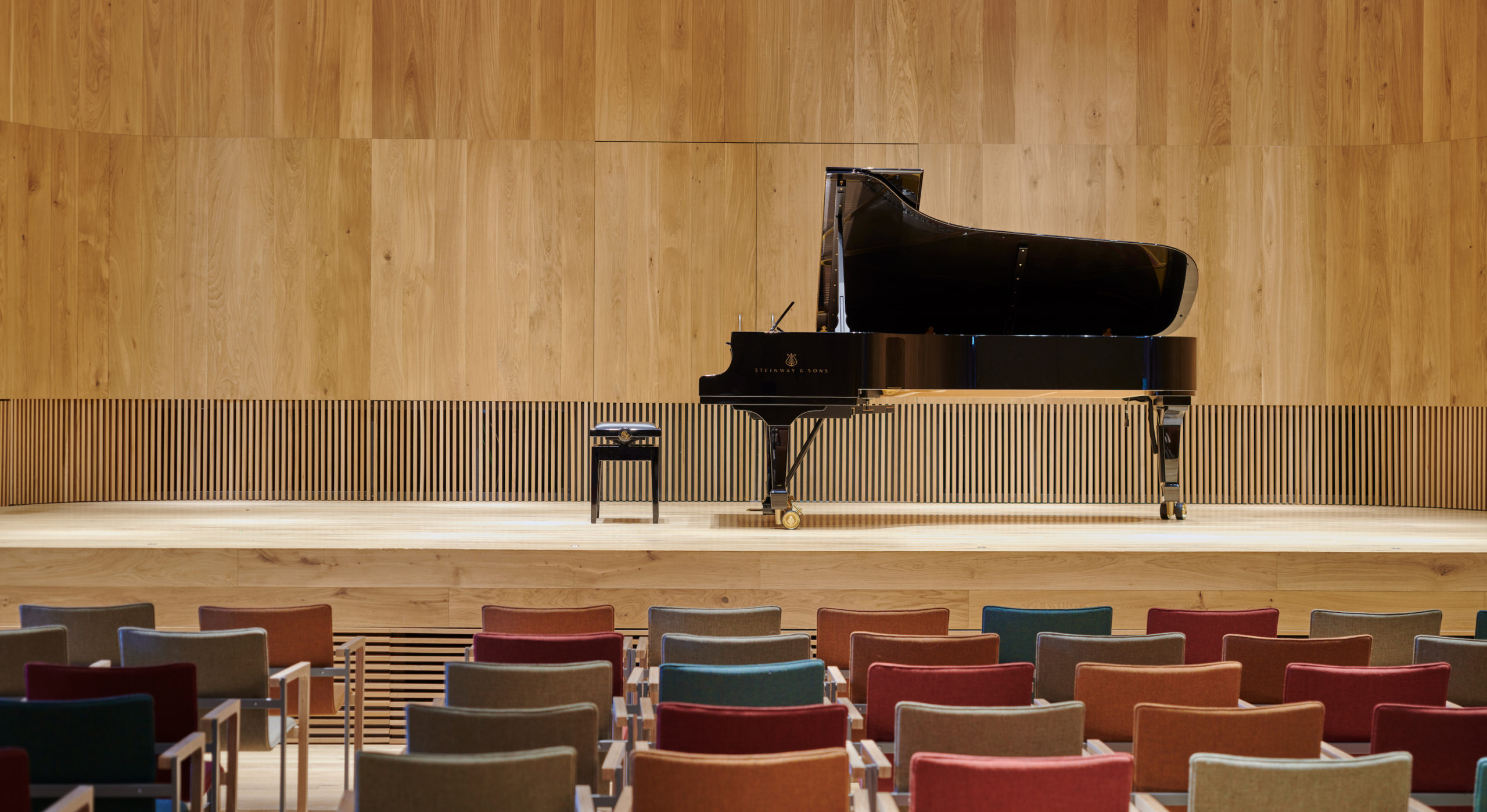