On 5th and 6th October, the Arvo Pärt Centre will be celebrating the first anniversary of being open to the public. The concert Fratres (Latin for brothers) features the early music ensemble Hortus Musicus, which has become a kind of a brotherhood after more than 40 years working together.

The ensemble is known for creating bridges between early music and contemporary music, and this concert also features pieces composed hundreds of years apart.

The concert is a re-enactment of the historic moments of the late 1970s, when Hortus Musicus were the first to perform works in Arvo Pärt’s newly developed tintinnabuli style. Arbos, Fratres, An den Wassern and Da pacem Domine will be performed on early music instruments.

The performance will also include works by Pärt’s contemporaries Giya Kancheli, Valentin Silvestrov and Tõnis Kaumann, while early music will be represented by an excerpt from the Tournai Mass, which is the first known surviving manuscript of the ordinary Mass. Claudio Monteverdi’s Salve Regina as well as songs from the Jewish synagogue will also be performed.

Tickets 15–25€ are available at Piletilevi, seating is free.

Supporter's ticket of 50€ will entail a reserved seat in the middle of the hall and a guided tour of the entire house after the concert.
Share 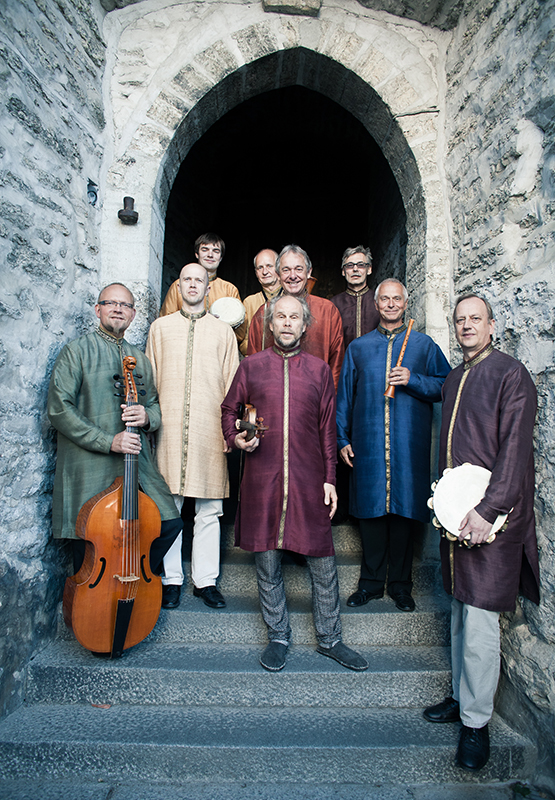