The season of Advent will commence at the Arvo Pärt Centre with a meeting with Galina Grigorjeva and will be followed by a concert featuring music by Grigorjeva, Pärt and other composers, performed by the Theatre of Voices and YXUS Ensemble.

Galina Grigorjeva (1962) is one of the most original composers on the Estonian soundscape, whose eerie, soulful music with deep undertones has been warmly received both here and abroad. Grigorjeva, who studied at the Odessa and St Petersburg Conservatoires as well as the Estonian Academy of Music, was composer-in-residence with the NYYD Ensemble during the 2006/2007 season, and currently lives and works as a freelancer in Finland. The evening of conversation will be guided by Sakarias Jaan Leppik and will discuss music, pietism and the composer’s connection to a spiritual heritage.

The conversation will take place in Russian, with simultaneous interpreting into Estonian. 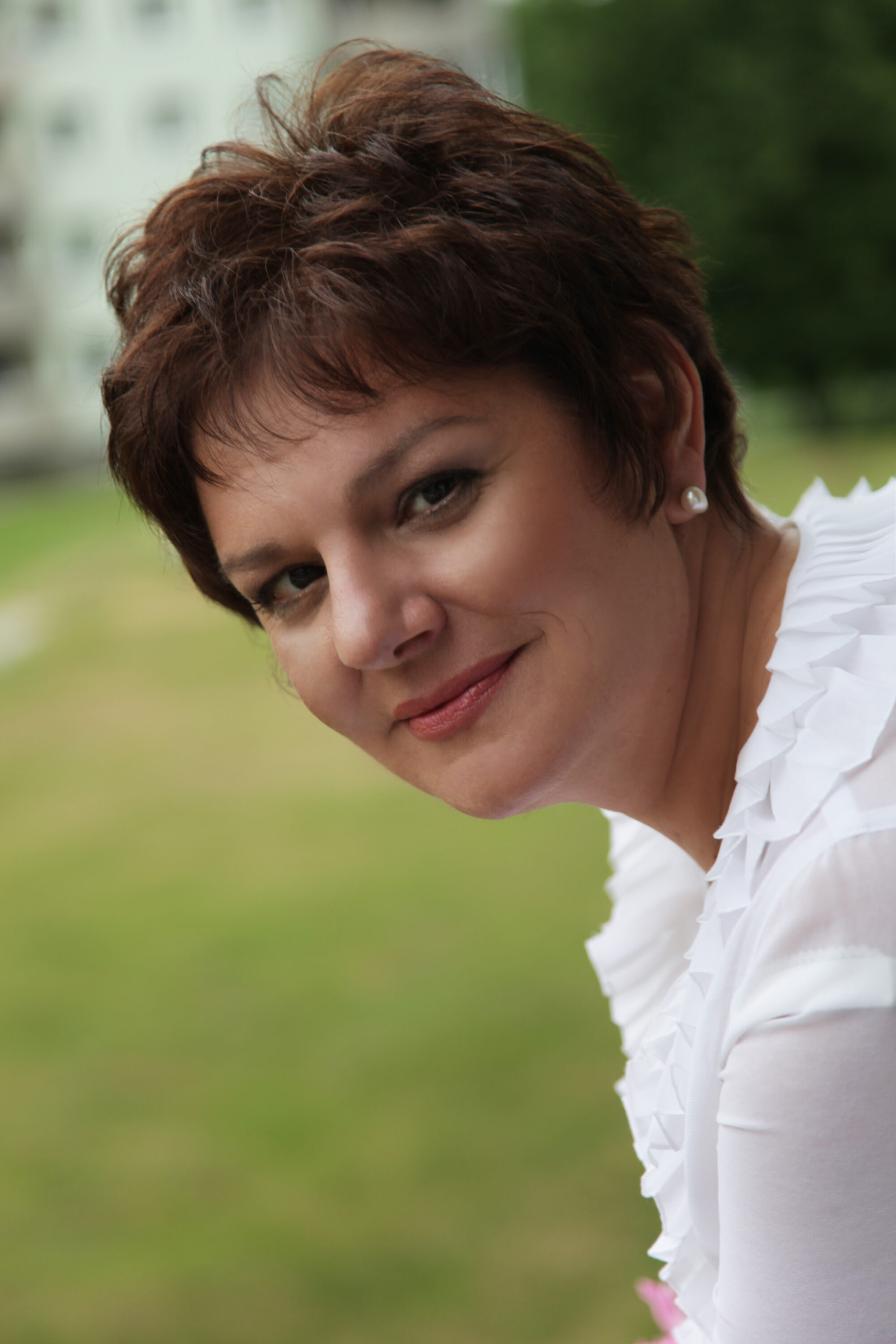