Johann Sebastian Bach
– Sonata No.6 in G Major for violin and harpsichord, BWV 1019

Latvian-born violinist Gidon Kremer is one of the most outstanding and original musicians of our time, whose unfailing eagerness and love for music has made him a highly valued performer in the eyes of contemporary composers. Kremer’s co-operation with Arvo Pärt reaches back decades. It was largely thanks to Kremer that the composer’s tintinnabuli pieces found a wider audience beyond the boundaries of the Soviet Union.

The chamber music evening held at the Arvo Pärt Centre on 4 July will feature Pärt’s Fratres, as well as compositions by Bach and Rachmaninov. These will be performed by the Gidon Kremer Trio, including Gidon Kremer (violin), Giedrė Dirvanauskaitė (cello) and Georgijs Osokins (piano).

“I have had the great fortune of meeting the right people at the right time on my path as a composer. People who have guided me, either by inspiring me or simply helping me overcome doubts. Gidon Kremer was and continues to be one of these people. He probably has no idea how much his playing and friendship have influenced my work for violin. We have shared a very special bond ever since the creation of Tabula rasa and his playing has served as a benchmark for the sound of the violin for me ever since.”

NB! Please do not visit the concert when You are ill. If You're unwell please let us know at least one hour before the concert (info@arvopart.ee) and we can refund the tickets. 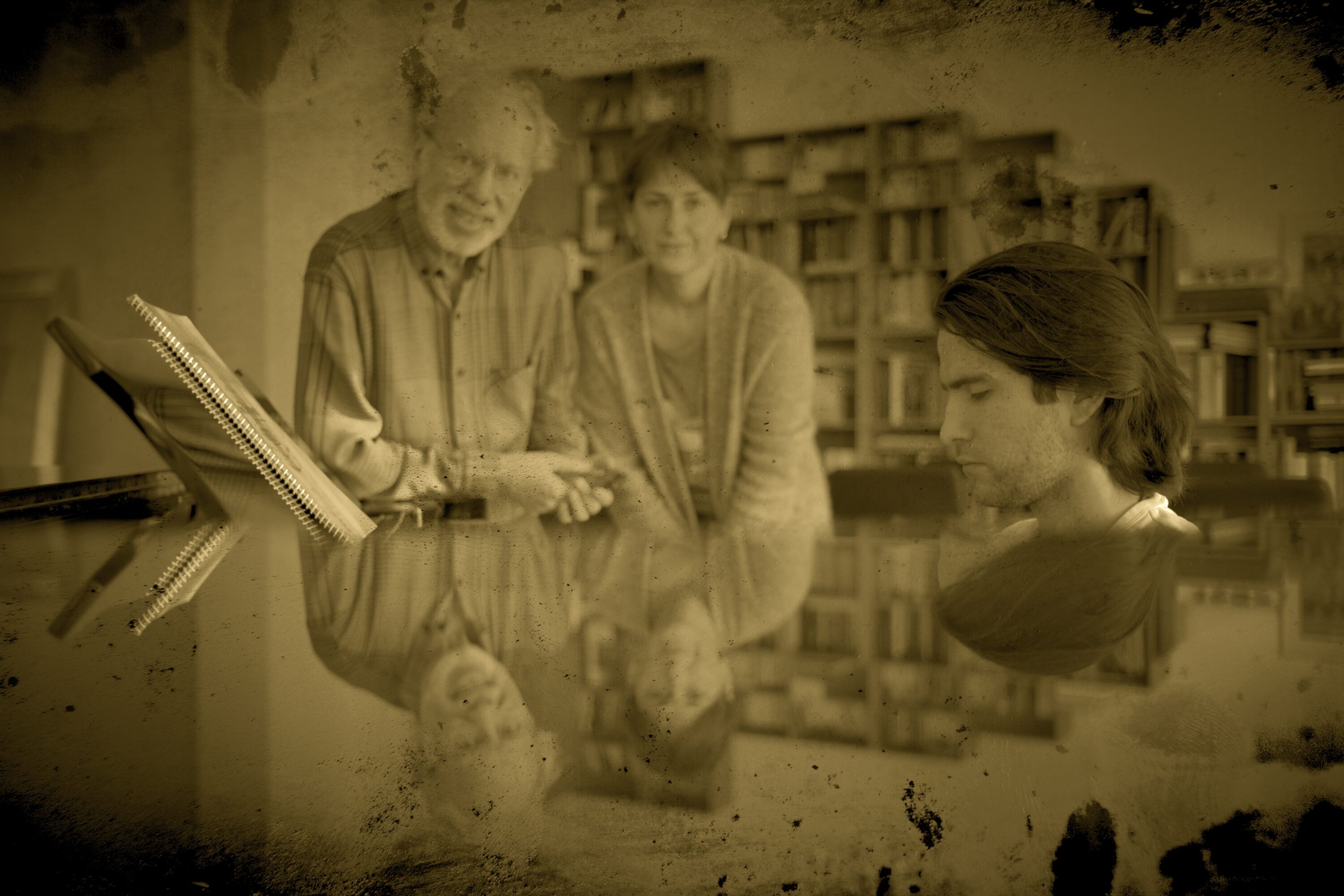