NB! The director Teona Jorbenadze will attend the screening.

Georgian-born composer Giya Kancheli is one of the great figures of today’s music world, who with his spirituality and understanding of the world belonged to Arvo Pärt’s circle of close friends and like-minded people. The abundance of contrasts, drama and at the same time simplicity and transparency of Kancheli’s work have reached numbers of listeners around the world. The soulful performances of Andres Mustonen and Tõnu Kaljuste play their part in this, which the Estonian audience has been lucky enough to be a part of many times.

The artist, who throughout his life considered freedom to be the most important thing – both in life and in his creations, often had to endure criticism because of his principles. Since 1991, Kancheli lived and worked in western Europe, first in Berlin and later in Antwerp, always maintaining a close connection with his homeland, Georgia.

In the documentary “Angels of Sorrow”, made for the composer’s 80th birthday, the filmmakers follow him on a concert tour in Berlin, Brussels, Tbilisi and Baku. Like-minded friends and, of course, the protagonist himself share their thoughts. It is a story about the fate of an artist in today’s world and concern for the fate of humanity. What would the world be like if we heard the voice of angels? The film has a spiritual connection with Kancheli’s composition from 2013 with the same title, dedicated to the victims of violence and despotism. In the foreword to the premiere, the composer admitted that he cannot remain indifferent to the endless manifestations of ruthlessness and violence, which is why sadness and grief reign in his music. But faith in the indomitable strength of the human spirit elevates it above the immoral regime. These thoughts have a special meaning in the context of the present time.

Author of the film, Teona Jorbenadze, director and producer with an international reach, is the author and initiator of numerous film, theater and television projects. In 2014, she founded the creative association ConceptArt, which covers very different aspects of culture.

Tickets 8€/6€/10€ on sale through Fienta and at the centre's information desk. 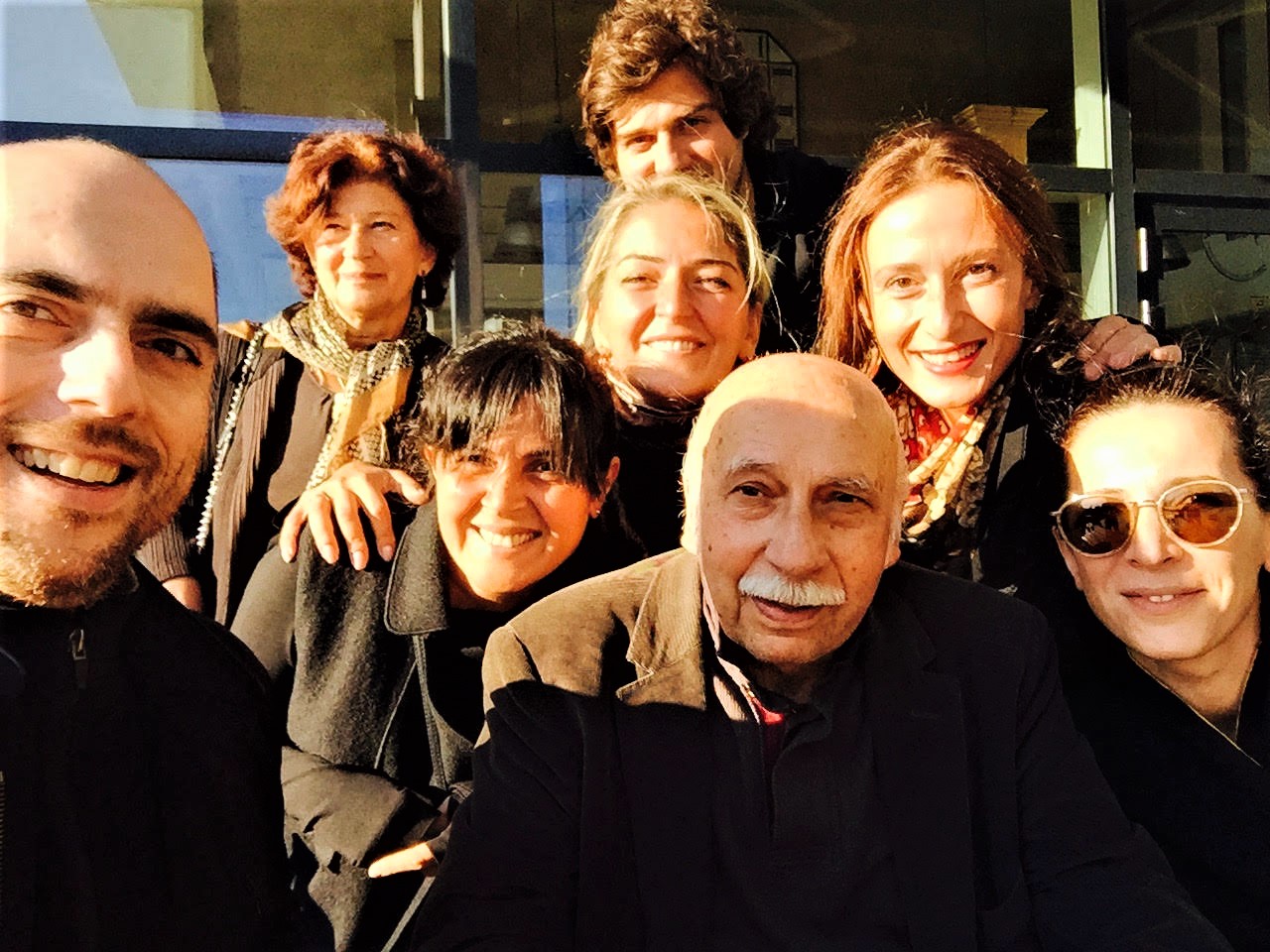