Music documentary “John Cage – Journeys in Sound” pays tribute to the most fascinating American avant-garde composer on the 100th anniversary of his birth, which was celebrated in 2012.

John Cage was a composer, a poet, a music philosopher, a Zen Buddhist, an amateur mycologist, and much more, but listing his passions is not enough to understand Cage’s originality and impact on 20th-century culture. Cage was a pioneer of indeterminacy in music, he invented and introduced the prepared piano, and wrote music for plants, household items and other unorthodox “musical instruments”. One of the most significant works of conceptual art is his 4’33” where no sound is fixed in the score and the whole composition consists of occasional sounds in the room heard by the audience during performance. Cage’s inquisitive spirit pushed the boundaries of possibility by exploring and using all possible manifestations of sound. In the composer’s own words, he sought to open the listener’s eyes and ears to the beauty of noise and other phenomena that do not normally qualify as music.

The film has won several awards, including Best Documentary at the Golden Prague 2012 festival. According to the jury, it was a brilliant and intimate tribute to one of the most influential artists of the 20th century. “The filmmakers managed to bring out John Cage’s curiosity, humour and, ultimately, humanity and make avant-garde concepts attractive to a wider audience,” the jury found. 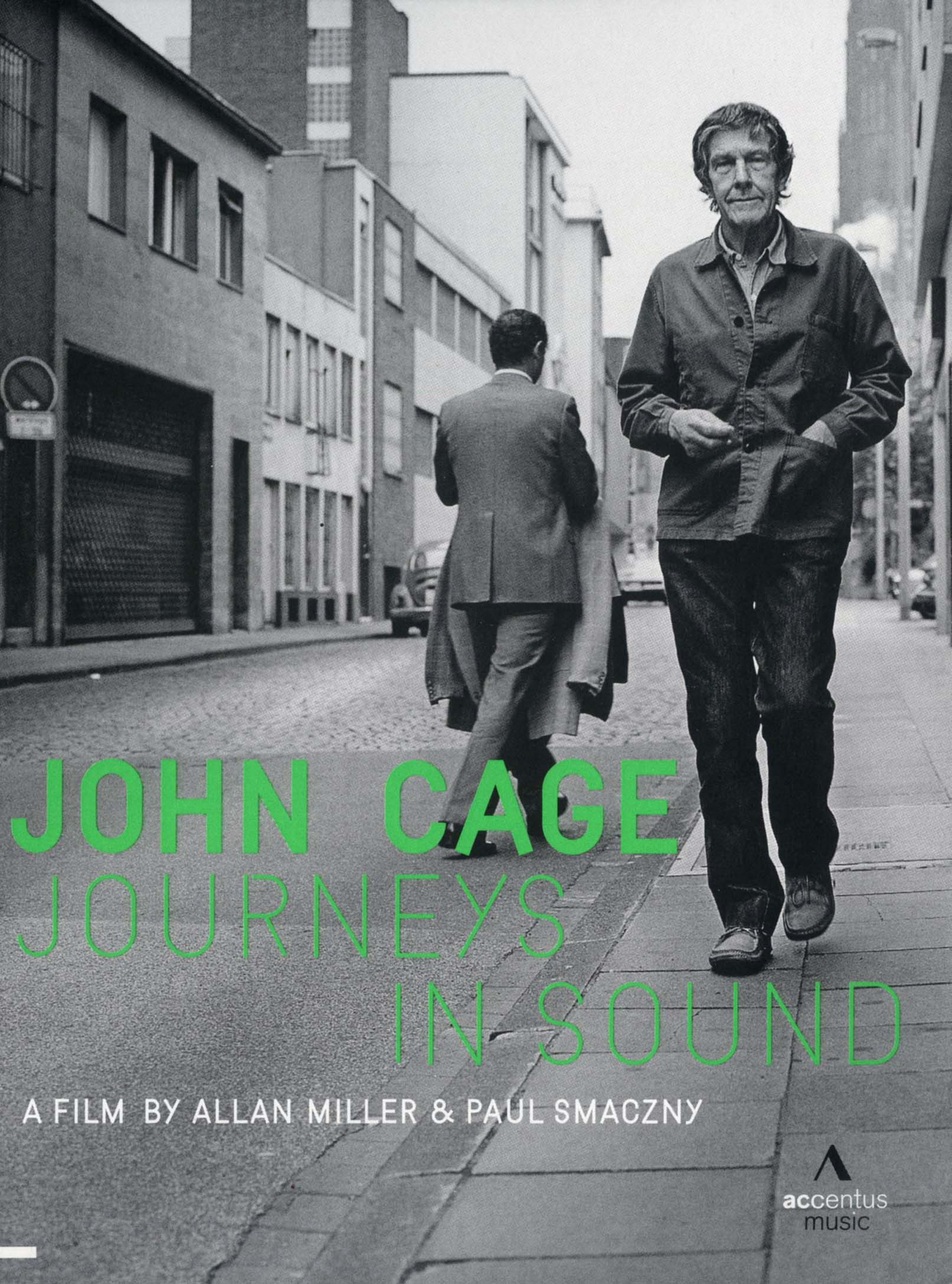