On the eve of the First Advent Sunday, concert audiences in Estonia will have the rare opportunity to come and see oboist Kalev Kuljus, who mainly resides abroad, as he takes the stage with pianist Sophia Rahman, an instrumentalist already familiar to Arvo Pärt Centre audiences.

Kuljus: “I wanted to combine timeless classics of the French oboe repertoire with the works of Estonian composers, and the programme also includes a piece by an Estonian composer that took me by surprise and will certainly be an exciting find for many audience members. The concert will also feature a piece of German classical music that has been near and dear to me for the past 20 years.” The evening will also see the world premiere of a new version of Mari Vihmandi’s La Question for oboe and piano, originally composed for solo oboe. Mari Vihmandi and Tõnu Kõrvits have composed their works, which recall the spirit of French impressionism, especially with Kalev Kuljus in mind.

Kalev Kuljus has had an impressive career both as a soloist and a music teacher. Since 2003, he has been the solo oboist of the Elbphilharmonie Orchestra in Hamburg, while playing with several other famous German orchestras. In the season of 2002–2003, he was guest solo oboist with the Berlin Philharmonic, performing at the Salzburg Festival and Sir Simon Rattle’s inaugural concert, among other shows. From 2002 to 2010, he was guest solo oboist with the Birmingham Symphony Orchestra. Kuljus has given solo concerts in Europe, the Far East and South America. His pedagogical achievements include teaching positions at the University of Music Karlsruhe and the Shanghai Orchestra Academy, as well as master courses in Japan (Tokyo, Osaka, Kyoto, Nagoya, Naha), the Sibelius Academy in Helsinki, the University of Music Leipzig and Lübeck, and others.

Tickets 25€/15€/50€ are available at Fienta, Piletilevi and at the center's information desk. 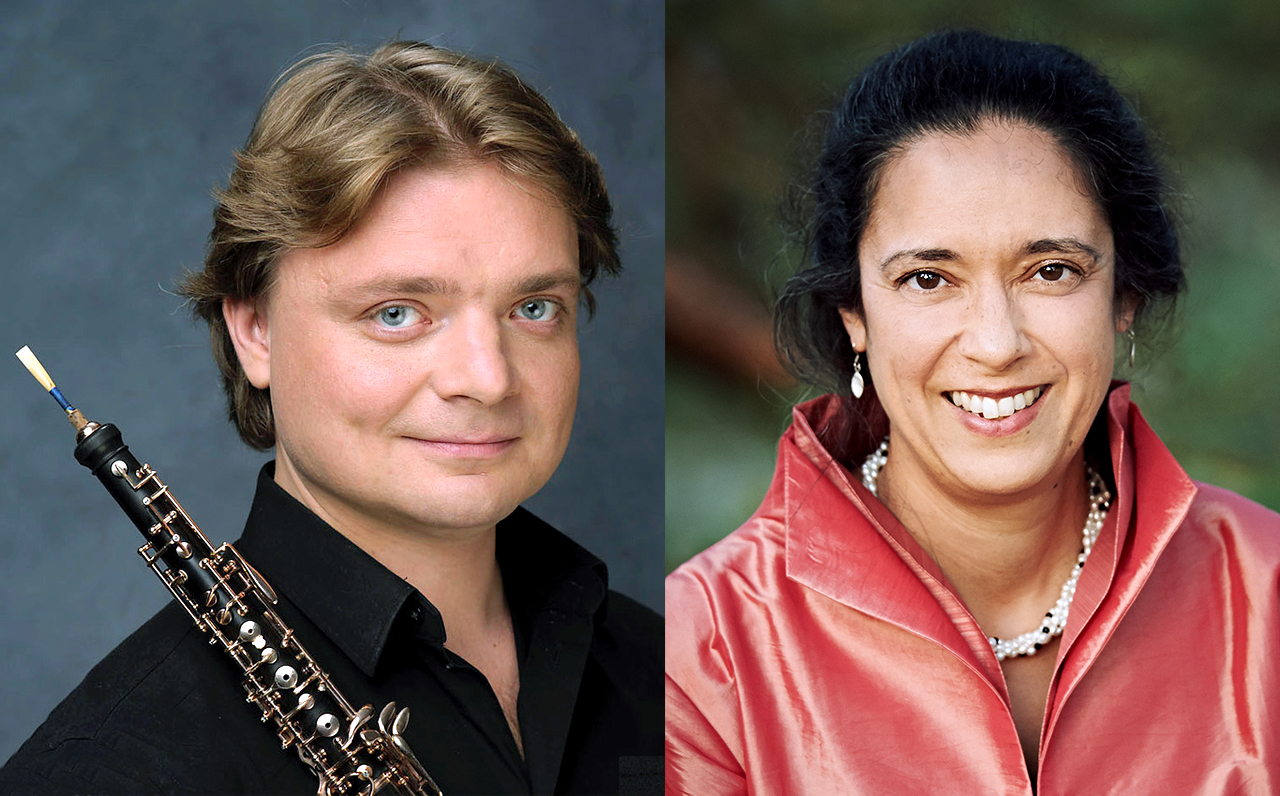