You are welcome to join the afternoon talk “On Sergey Zavyalov’s Quartet On the Theme of Horace and its context” on 15 August at 4 pm,

where Aare Pilv will be reading and reflecting on the text.

Sergey Zavyalov – who started his career in St. Petersburg, later moved to Finland and currently lives in Switzerland – is one of the most important authors in contemporary Russian poetry. His work is not voluminous, but very dense and compelling. He usually writes his works in longer cycles that are full of references to various literary traditions from classical literature (Zavyalov is a classical philologist) to 20th century modernism, as well as the vanishing Finno-Ugric tradition (he has Mordovian  roots), and often follow musical composition techniques.

Quartet On the Theme of Horace is his most recent work, completed in 2017 and not yet translated into Estonian. Therefore, the event will be its Estonian premiere of a sort. As the text is built around Horace’s famous ode Melpomene (Exegi monumentum), being partly a translation of it, we will also talk about the context: the translation of Horace, Pushkin’s famous poem of the same name, which is a modification of the Horace’s text, and the Estonian translations of Pushkin’s text.

Aare Pilv is a researcher, translator and writer at the Under and Tuglas Literature Centre. As a translator, he is interested in Russian avant-garde of the 1910s and 20s (Harms, Vvedensky, Hlebnikov, Gastev), conceptualism (Lev Rubinstein) and poetry at the turn of the 21st century, including Russian authors in Estonia and Latvia. A selection of works by Russian-speaking Estonian poet, Larissa Joonas, is nearing completion. Sergey Zavyalov’s works previously translated into Estonian by Aare Pilv include the collection “Meelika. Kõned” (Melica. Speeches, 2015) (translated with Katrin Väli) and “Nõukogude kantaadid” (Soviet Cantatas) which appeared in Vikerkaar No. 6, 2017 (vikerkaar.ee/archives/21721).

The lecture will be in Estonian. All interested are welcome to join us for an engaging afternoon! 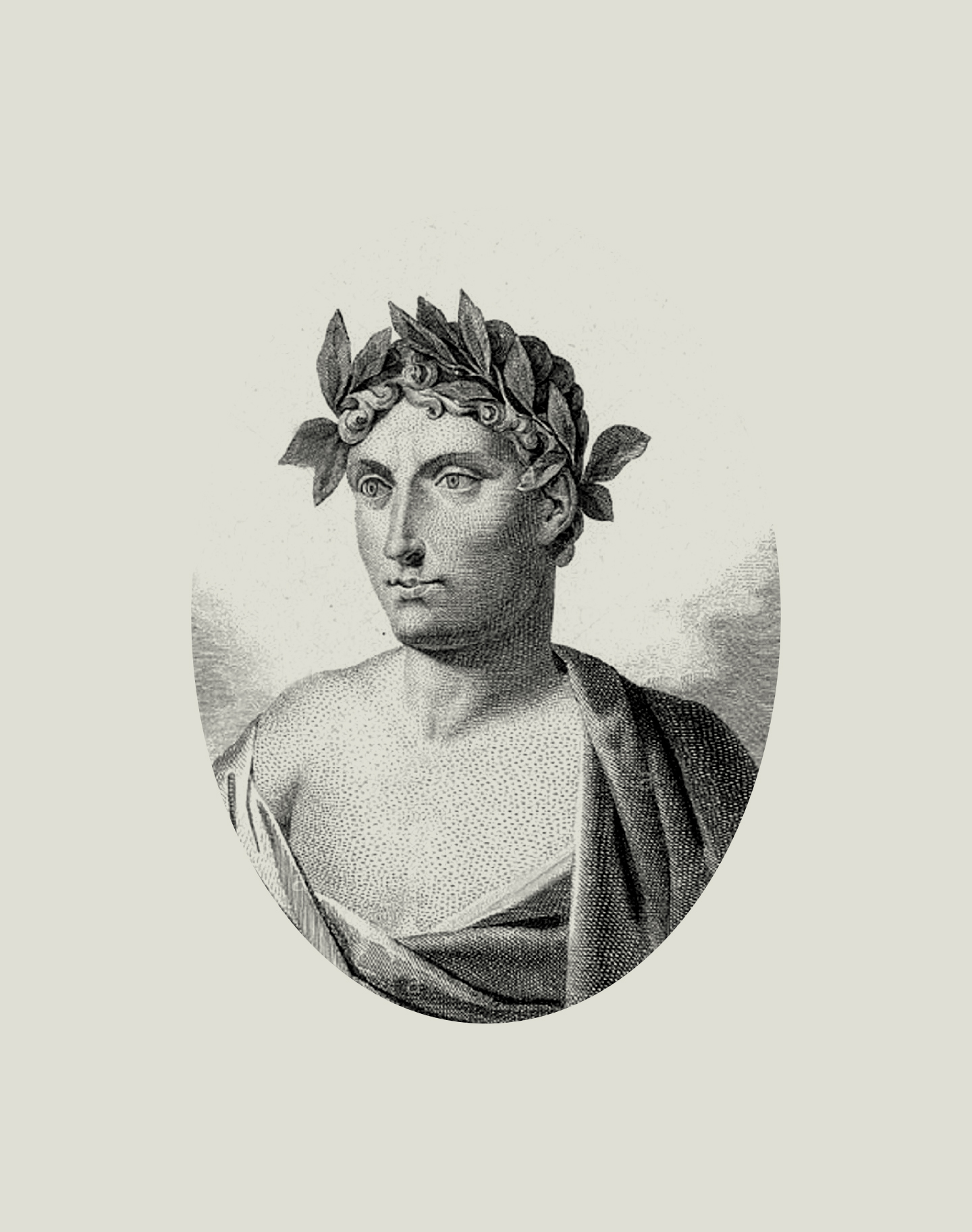