The book presentation will take place at 3 pm on 7 December 2020 as a live broadcast from the Arvo Pärt Centre, transmitted via the ERR culture portal and Arvo Pärt Centre`s Facebook.

The book takes the reader on a journey in which the APC building opens up through the eyes of nine photographers. These are Roland Halbe, Tõnu Tunnel, Arne Maasik, Paco Ulman, Birgit Püve, Kaupo Kikkas, Priit Grepp, Kris Moor and Riho Kirss. The book has more to offer than just eye-catching visuals of the building’s architecture. It also includes a sensitive dialogue between musical manuscripts and architectural drawings; quotes from the composer’s diaries at the beginning of each chapter create a symbolic bridge between Arvo Pärt’s work and Fuensanta Nieto’s and Enrique Sobejano’s architecture. Essays by five authors (Michael Pärt, Enrique Sobejano, Covadonga Blasco Veganzones, Kristina Kõrver and Nikita Andrejev) shed light on the intersection of music, architecture, nature and theology along this creative journey.

Minimalistic in design, the architectural drawings are finished on integrated transparent paper, making this book an individual object both in terms of content as well as form. 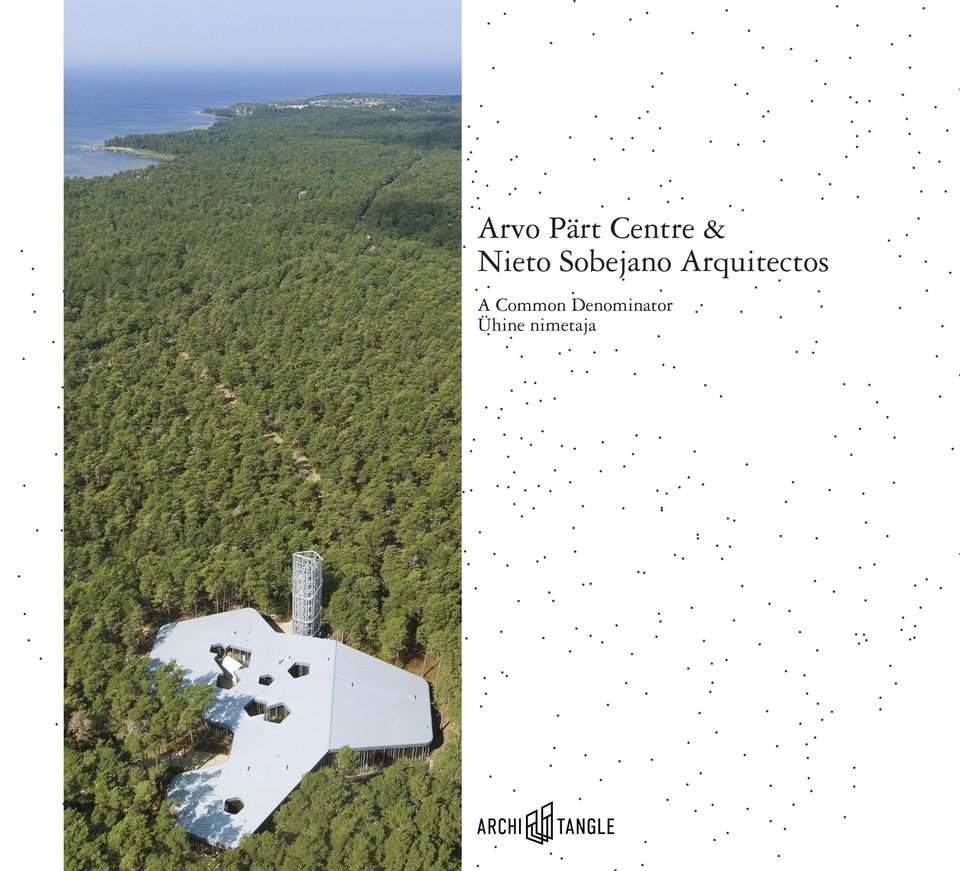