Onutė Gražinytė, one of the most outstanding pianists of the younger generation of Lithuania, will perform at the Arvo Pärt Center in February. The concert will be dedicated to a dear friend of both the pianist and also Arvo Pärt, Irena Veisaitė, and will include works by Pärt, Čiurlionis, Bacewicz, Messiaen, Skriabin and Schumann.

Since 2015, O. Gražinytė has studied piano under the tutelage of Roland Krüger at the Hanover University of Music, Drama and Media. She is a scholarship student of Yehudi Menuhin Foundation “Live Music Now” Hannover. As a soloist, O. Gražinytė has appeared with the Lithuanian State Symphony Orchestra, the National M.K. Čiurlionis School of Art Orchestra, Klaipėda Chamber Orchestra, Kaunas Symphony Orchestra, Alicante University Philharmonic Orchestra, Salzburg Mozarteum Orchestra and National Orchestra of Lyon, and has given recitals in Lithuania, Switzerland, Italy, Austria, Germany, Estonia, the Netherlands, Poland, France and Denmark, including renowned concert halls such as Warsaw Philharmonie as well as Berlin Konzerthaus.

In 2015, the President of the Republic of Lithuania acknowledged O. Gražinytė for her musical achievements in national and international competitions. 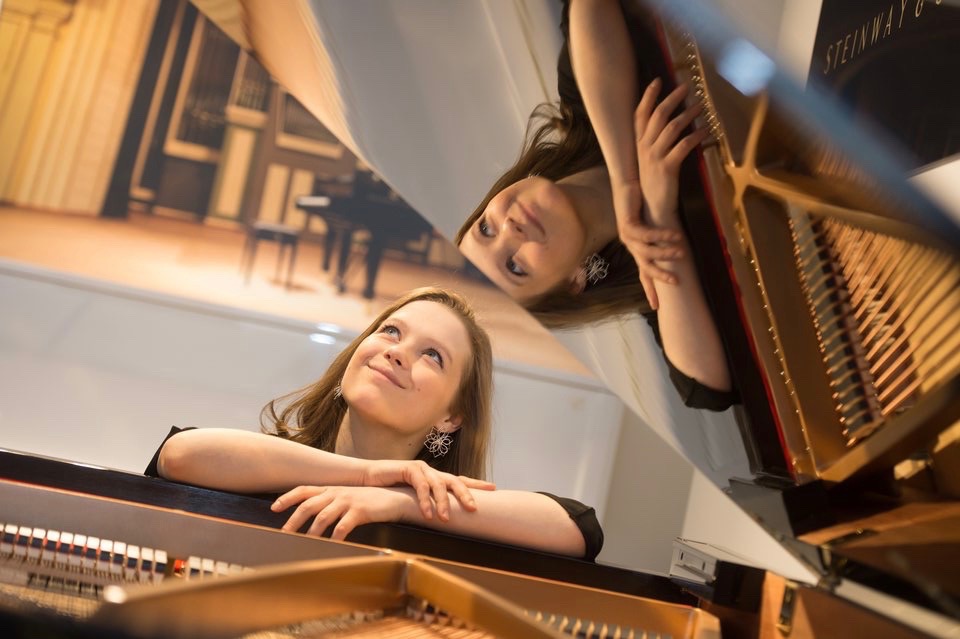