The theology at the heart of the Classical Christian tradition is concerned with unity and plurality. Our logic, where the singular and the plural are mutually exclusive, is challenged when the one God is known in three Persons, and when one Jesus Christ is known in two natures (divine and human). Can it be possible—to borrow from the Tintinnabuli formula—that 1 + 1 = 1? If so, what can theology and music learn from each other?

Peter Bouteneff teaches courses in theology, spirituality, and the arts at St. Vladimir’s Orthodox Theological Seminary, where he is professor of systematic theology and founding director of the Institute of Sacred Arts. His close kinship with the music of Arvo Pärt has led to the seminary’s Arvo Pärt Project, which has blossomed into a celebrated endeavor involving high-profile concerts, conferences, and publications. Peter Bouteneff is the author of several books, including Arvo Pärt: Out of Silence, that will shortly be published in Estonian.

After the lecture, we will present the Estonian translation of Peter Bouteneff’s book Arvo Pärt: Out of Silence, which explores the close interaction between Pärt’s music and the composer’s deep roots in Eastern Christianity. The book has been translated by Marrit Andrejeva. The book is available at a discounted price on the spot. 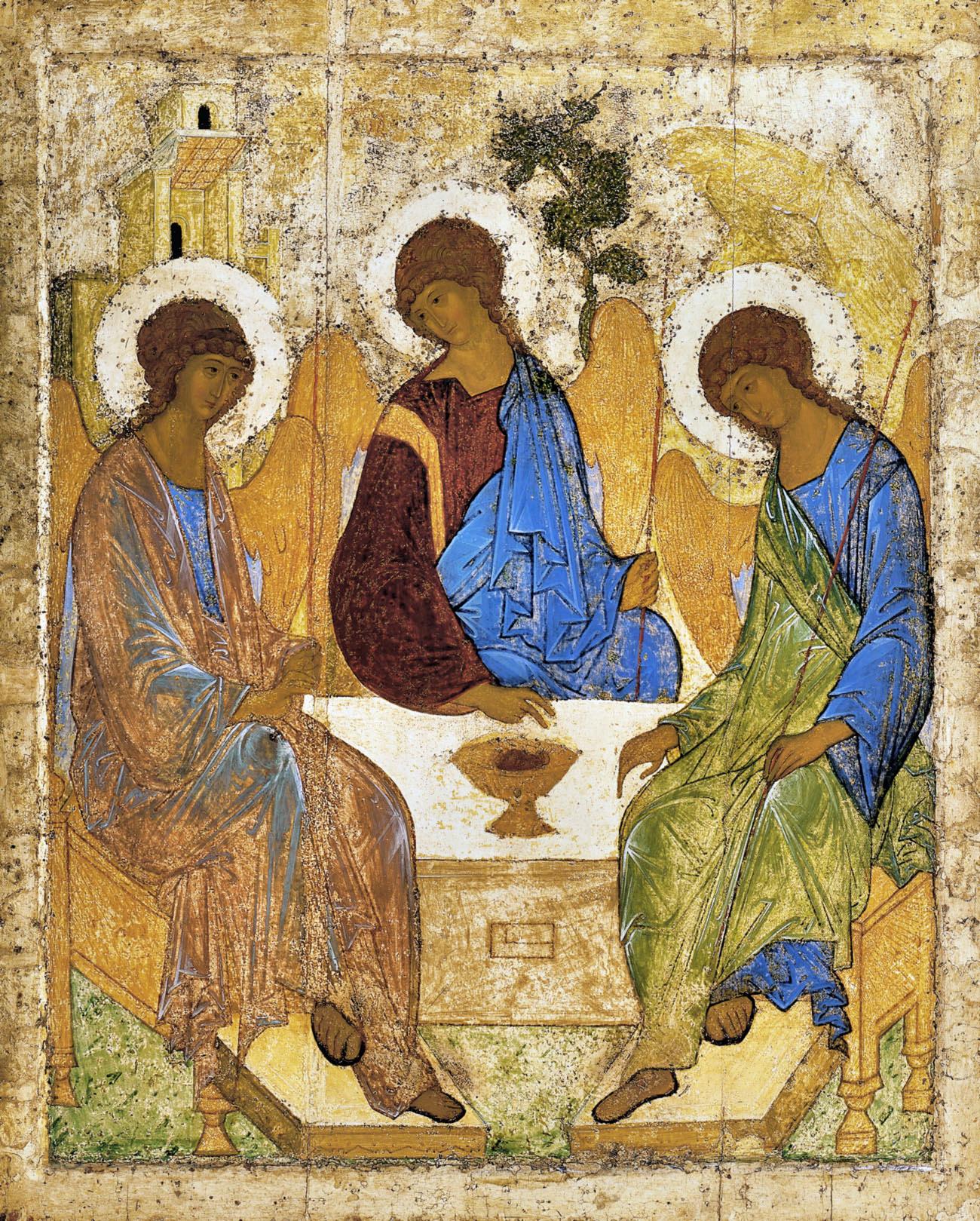