“Sweet Thing” premiered at the last Berlinale festival and received the Golden Bear award at the very beginning of its life. This is a timeless, but very modern, story of two children growing up. Director Alexandre Rockwell chose bright and scratchy 16 mm film to tell the story, and his own children, Lana and Nico Rockwell, are featured in the primary roles of 15-year-old Billie and 11-year-old Nico. They have to deal with an alcoholic father (Will Patton) and indifferent mother, who appears only occasionally, played by the director’s wife and the mother of his children, Karyn Parson.

The girl, named after Billie Holiday, has both a divine voice and a powerful screen charisma, which carries the entire film.

It is a unique and extraordinary work that tells its story through rather exotic film language. Out of the magical tenderness and repulsive toughness of life, an impressive whole is created that will haunt the audience long after the end of the movie.

Besides music by Miriam Makeba, Dino Valenti, Van Morrison, Sigur Ros and, of course, Billie Holiday, Arvo Pärt’s “Mirror in the Mirror” is heard twice in this movie.

Limited number of tickets 7€/5€/10€ are available through Fienta or at the center's information desk.
Buy tickets
Share 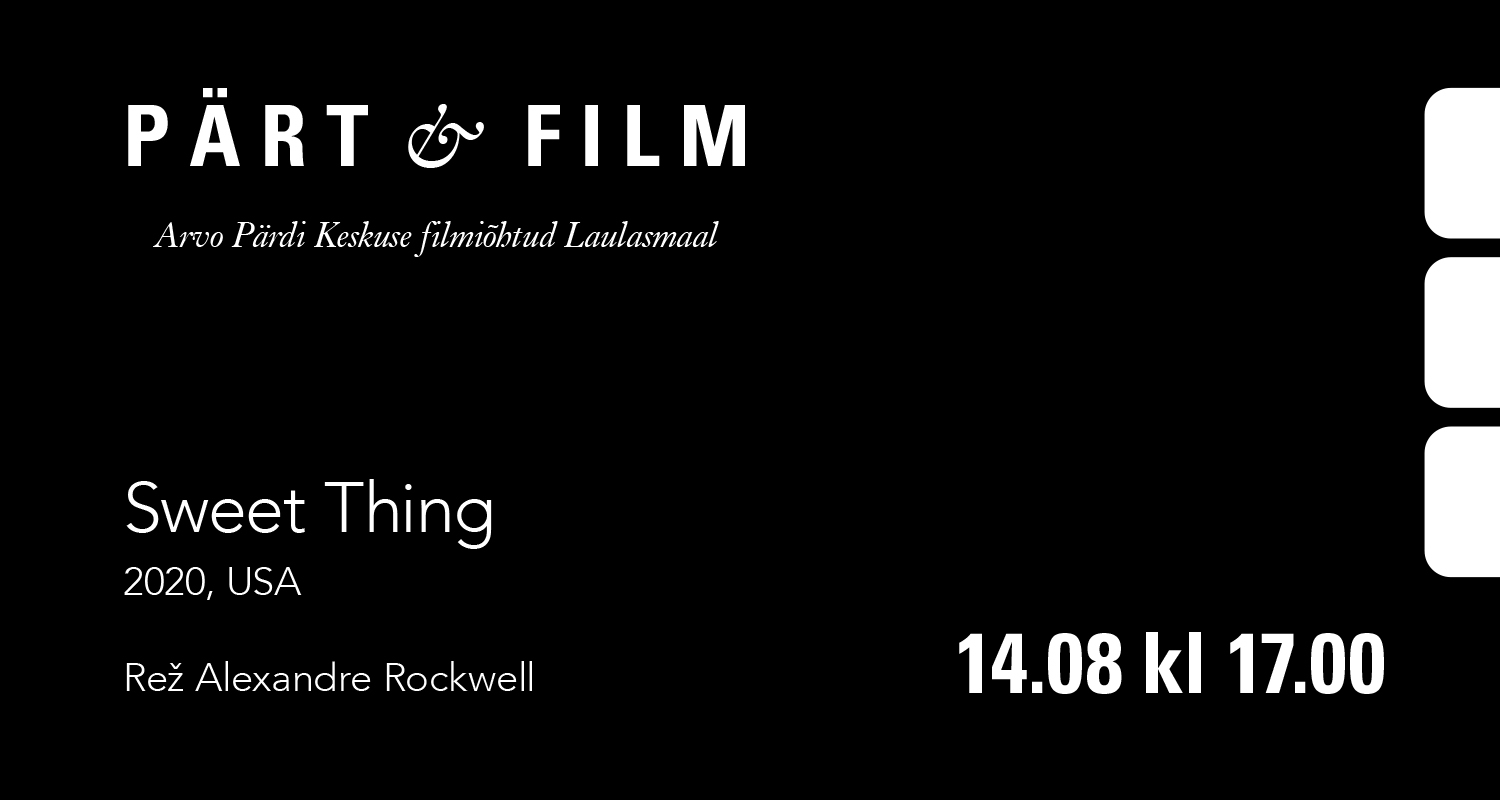