After a long period of waiting the Arvo Pärt Center will start organising concerts again. The centre will host the Tallinn Chamber Orchestra and conductor Tõnu Kaljuste, whose programme brings together different eras and peoples with their historical twists and cultural peculiarities: baroque intertwines with the present, east meets west, the Baltic struggles for independence and the “pure barbaric beauty” of many other peoples as expressed by Baroque composers.

The concert will open with the Overture (Suite) in B-flat major “Les Nations” by a contemporary of Johann Sebastian Bach, the master of German Baroque Georg Philipp Telemann (1681–1767). Pieces by Baltic composers make up the middle of the programme. In addition to Arvo Pärt’s string orchestra works, the programme includes the symphony for string instruments “Voices” by Pēteris Vasks (1946), who also recently celebrated his 75th birthday and is one of the most important and well-known Latvian composers. The piece was created around the time the Baltics broke away from the Soviet Union and became independent states. Vasks has said of the piece: “The new beginning was difficult. The symphony speaks of what I see as the most important and significant topics. About life. Eternity. Conscience.” 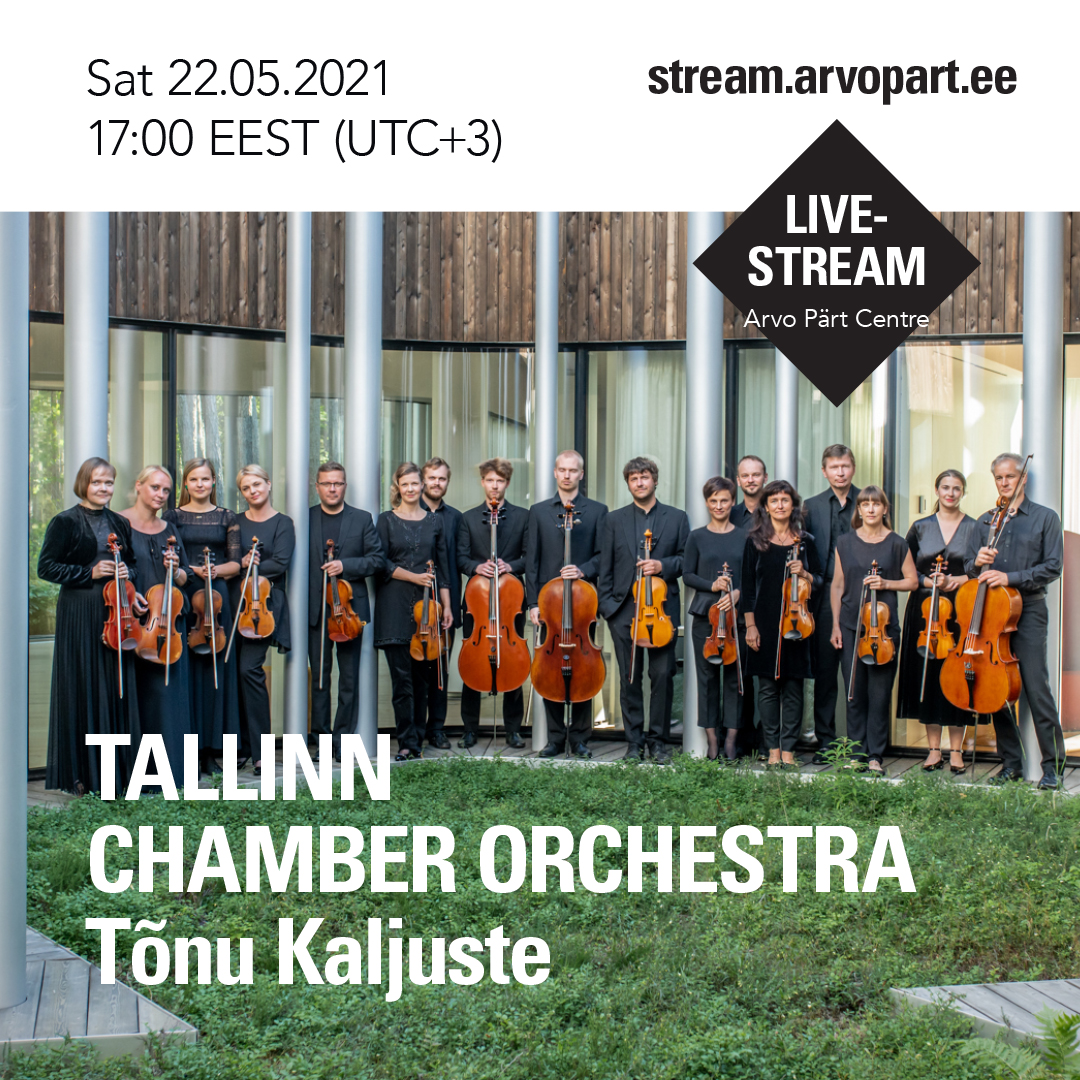