The film nights open with the most recent of the three films, L’Apparition (The Apparition), directed by Xavier Giannoli (2018), which focuses on the concept of apparition, its birth and consequences. In the present-day narrative, a skilled war journalist is sent by the Vatican to explore the legitimacy of a manifestation of the Virgin Mary in a small French village. Set up as a thriller, the film also addresses the phenomenon of religious tourism, which attracts masses of pilgrims. The soundtrack to L’Apparition features several works by Arvo Pärt, including his rather rarely performed Beatus Petronius and Mein Weg hat Gipfel und Wellenthäler, as well as Stabat Mater and the more frequently featured Summa and Fratres. Especially unexpected for Estonians is the fact that the film’s soundtrack also features Singer’s Childhood, a runic song arrangement by Veljo Tormis. 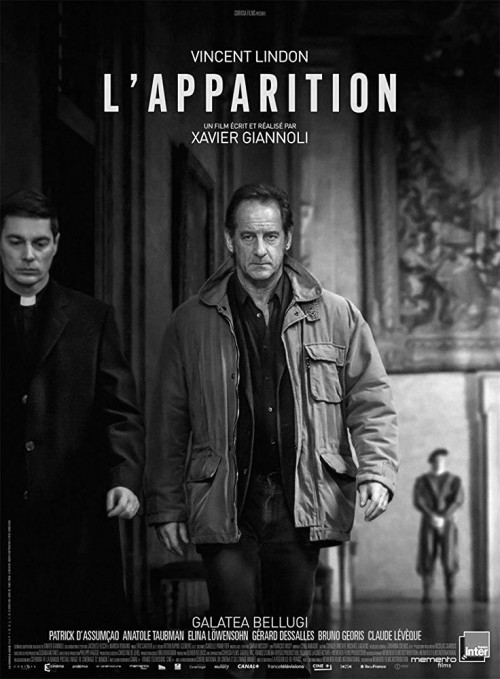