On 7 August, the Artistic Director of the Tallinn Guitar Festival, Tiit Peterson, will be performing classical guitar music at a summer concert at the Arvo Pärt Centre. The concert will feature pieces by 19th and 20th century Spanish composers such as Federico Moreno Torroba, Isaac Albéniz, Enrique Granados, in addition to works by Johann Sebastian Bach.

Supporter's ticket of 50€ will entail reserved seats in the middle of the hall and a guided tour of the entire house after the concert. The guide will wait for you at our info desk
Buy tickets
Share 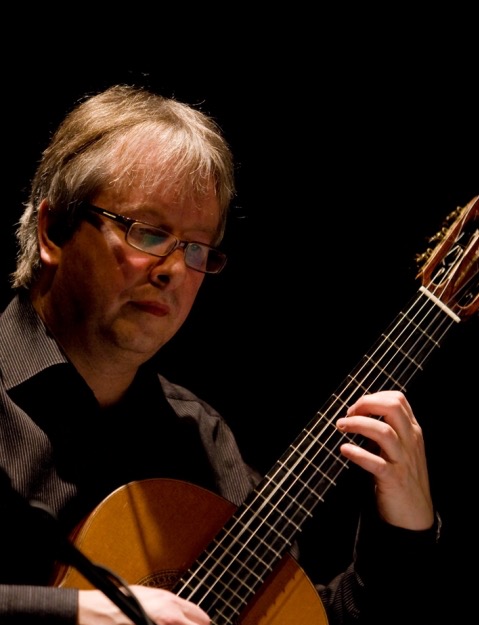