The YXUS Ensemble, which has grown out of the NYYD Ensemble, is oriented toward chamber music of various instrumentation, introducing international contemporary music to Estonian audiences and Estonian music to the listeners outside Estonia. Having first performed under its current name in 2013, the YXUS Ensemble mainly focuses on music theatre projects. For instance, they have presented a unique series which includes Karlheinz Stockhausen’s musical installations Herbstmusik, Tierkreis and Mantra. With the Theatre of Voices ensemble, YXUS has also performed Arvo Pärt’s Passio and Stabat Mater and premiered new compositions by Galina Grigoryeva, Toivo Tulev, Tatiana Kozlova-Johannes and Ardo Ran Varres.

At this concert, the YXUS Ensemble, which is essentially a string quartet but includes other instruments according to the programme, will perform Arvo Pärt’s ensemble pieces from the first decade of his tintinnabuli period, as well as those composed in the 2000s.

Tickets on sale from 1 November. 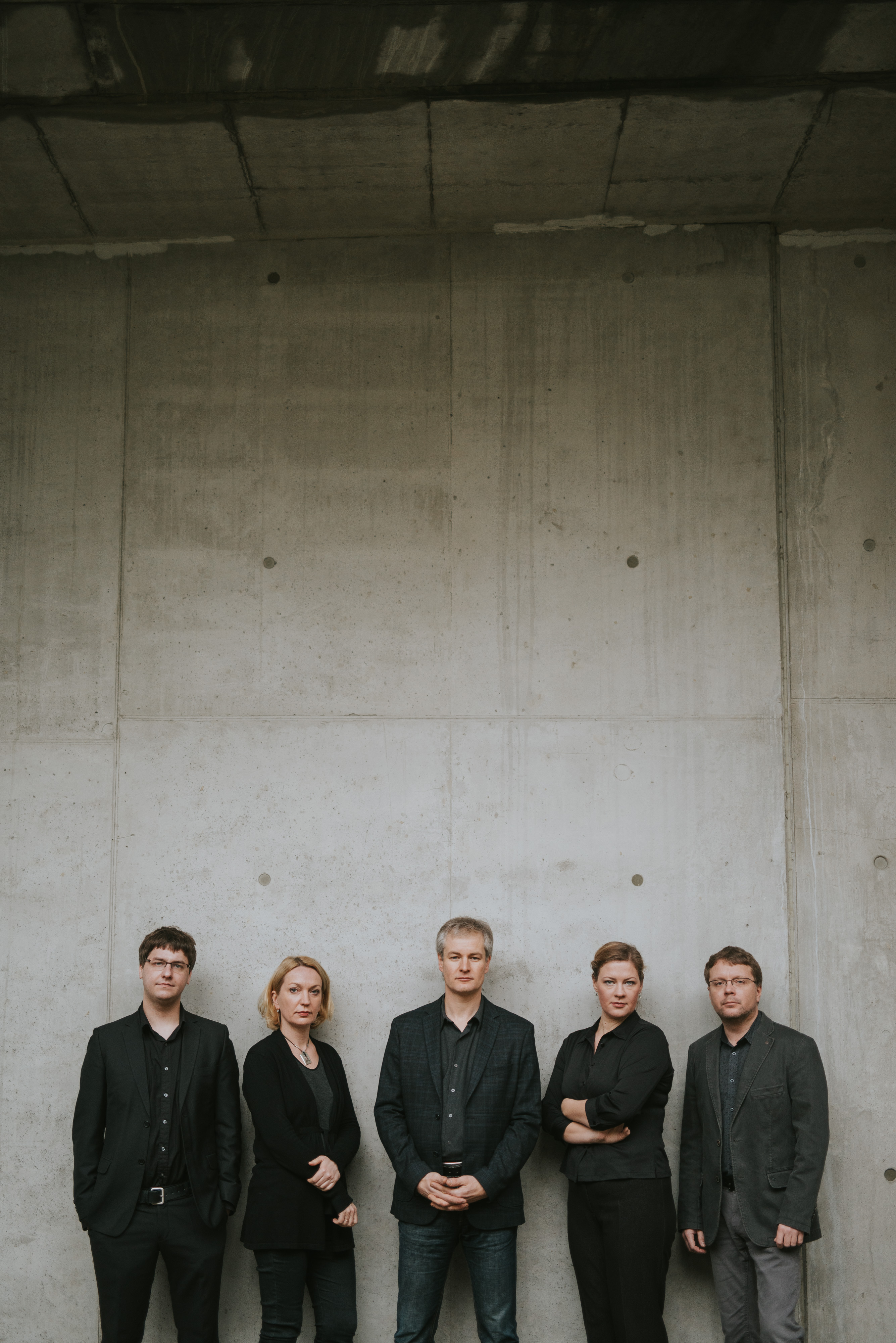