Creative associations in the field of architecture and the Estonian Cultural Endowment’s Architecture Foundation have selected the nominees for the 2019 Architecture Awards, the best of which will be awarded at the ceremony held in Tartu at the end of the year. Among the nominated projects are several public objects and city squares, restaurants, offices, private houses and exhibitions. 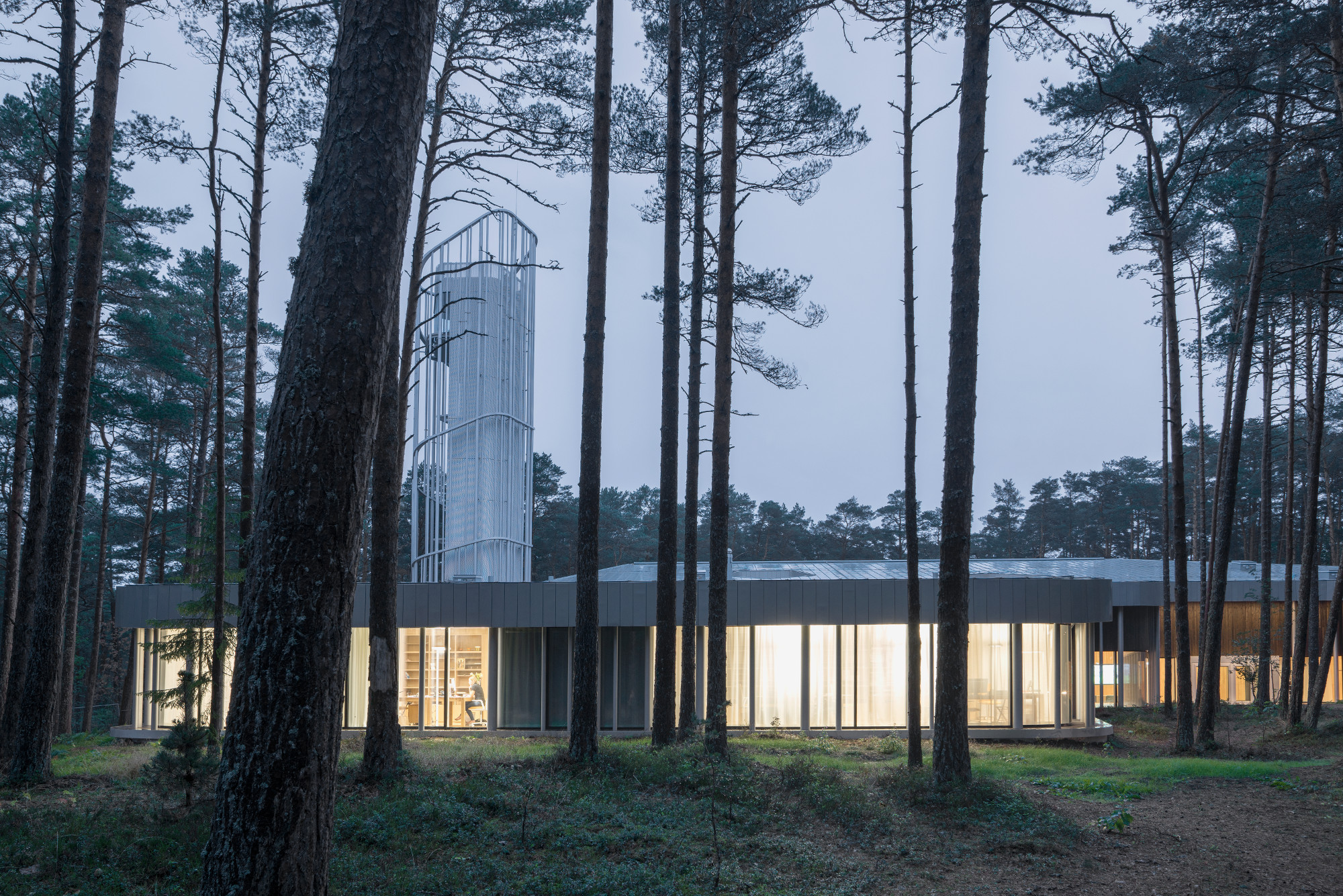