In September, the Arvo Pärt Centre became a member of the Estonian Music Library Association (EMLA).

“For us, it’s very important to be able to exchange specialist information and experience. The Centre will also be a part of a rather large network, through which it’s possible to introduce our work on a larger scale, and to distribute our publications,” emphasised Anu Kivilo, Director of the Arvo Pärt Centre.

The Estonian Music Library Association was founded in 1991. One of its main goals is to promote cooperation between music libraries. The EMLA connects various types of libraries, museums, other institutions and individuals who are involved in collecting and sharing materials and information related to music. 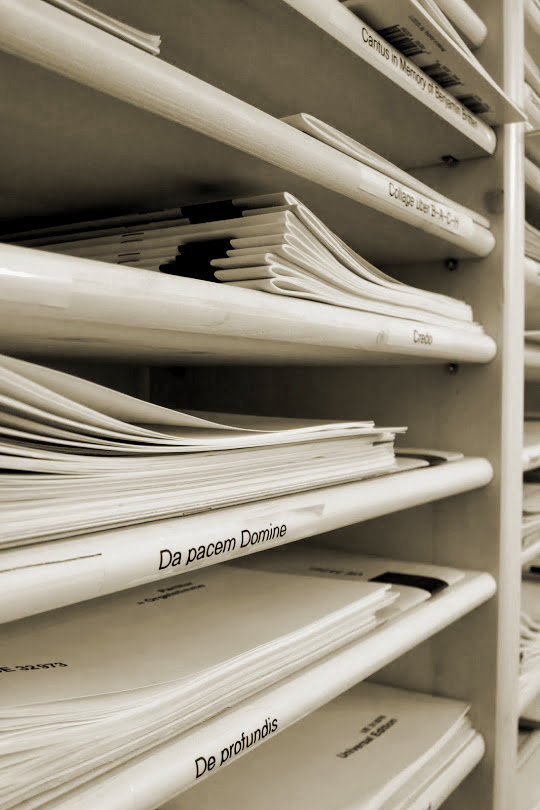