The artist Joonas Sildre, in collaboration with the Arvo Pärt Centre, has created a graphic novel Kahe heli vahel (Between Two Sounds) and the centre has commissioned Jaan Tootsen and Jaak Kilmi to create a short documentary Muusikajanu (Thirst for Music), which both talk about the life and creative development of Arvo Pärt.

“These two works – the book and the film – are like two eggs from the same nest and belong together. Although they are different in terms of their form, their initial brief is very similar, providing a glimpse into the life and journey of Pärt.” said Jaan Tootsen, one of the creators of the film.

Joonas Sildre’s graphic novel Kahe heli vahel (Between Two Sounds) tells of Arvo Pärt’s musical explorations from his childhood until 1980, when the composer’s family was forced to leave Estonia. This period also includes the birth of a new composing technique – tintinnabuli.

Joonas Sildre summarised his long working process thus: “Collecting material for this story, listening to and reading the memories of those involved, piecing the information together bit by bit, I understood that history is always subjective. So is my view of Arvo Pärt’s music and his life. That said, I hope and believe that the years of compiling my thoughts into words and pictures has led to a generalisation, which will also help many others to better understand our beloved composer Arvo Pärt.”

The comic book by illustrator and comic book artist Joonas Sildre is the result of years of work: the author has studied many archive sources as he delved into the life and work of the composer and also received advice and help from Arvo and Nora Pärt.

“Joonas Sildre has managed to present Arvo Pärt’s years of searching against a backdrop of Soviet reality in a lively artistic format. Hopefully, readers will find inspiration and courage for their own path in this biographical novel.” said Aile Tooming, editor of the book.

The short documentary Muusikajanu (Thirst for Music) by Jaan Tootsen and Jaak Kilmi was commissioned by the Arvo Pärt Centre to be part of its exhibition.

The 20-minute documentary, which looks at the life and creative development of Arvo Pärt, is intended for a wide viewership. It is suitable for those who are hearing Arvo Pärt’s name for the first time and, with its vast amount of photographic material, will also interest those who are well acquainted with the composer’s work. Visitors can see the film in the film room at the centre.
“A short film about the life and explorations of Arvo Pärt – quite a challenge… Only truly crazy people would attempt to fit all of Arvo Pärt’s life into 20 minutes. A total of more than thirty people took part in the creation of this short film.” explains Jaan Tootsen, one of the directors of the film.

The screenwriters of the film are Jaan Tootsen and Jaak Kilmi, it was produced by the Aadam ja Pojad production company.

The graphic novel Kahe heli vahel (Between Two Sounds) was published and the film Muusikajanu (Thirst for Music) commissioned by the Arvo Pärt Centre. The production of the book was supported by the Cultural Endowment and EV100. 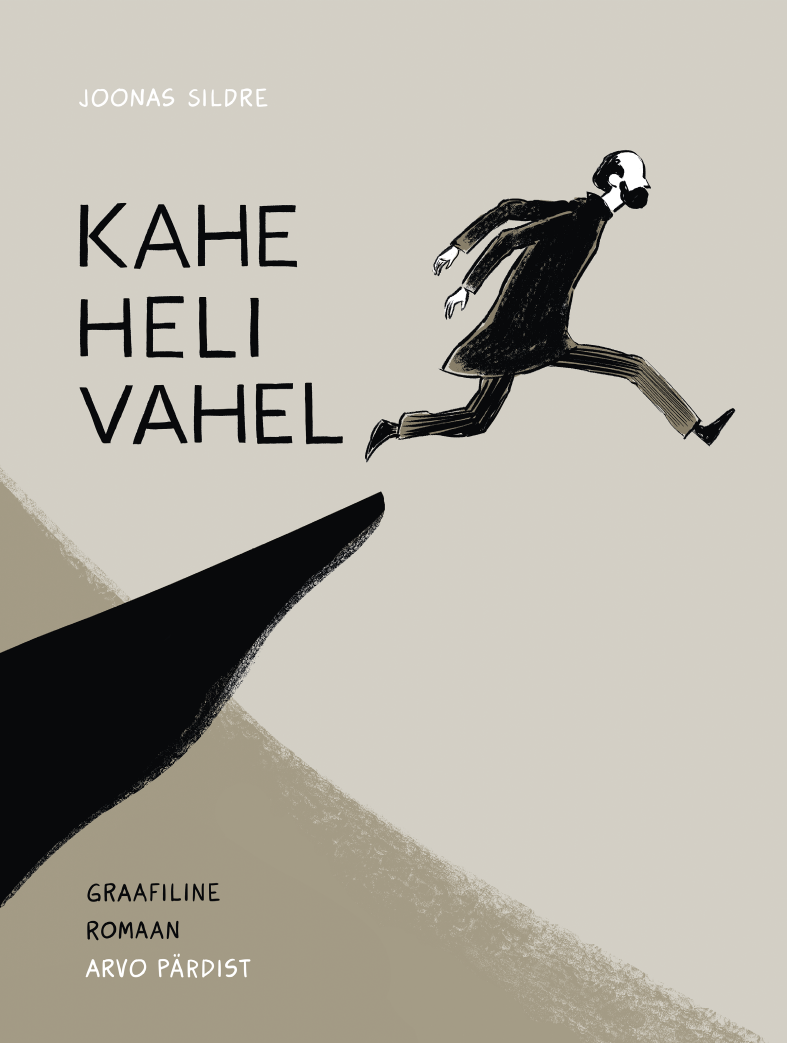