The Annual Congress of the International Association of Music Libraries, Archives and Documentation Centres (IAML) held its Annual Congress on 18–22 June in the new building of the National Library of Latvia in Riga, at which Anneli Kivisiv and Kai Kutman represented the Arvo Pärt Centre. Their presentation “Archiving a living composer: building Arvo Pärt’s personal archive” gave an overview of the archive of the Arvo Pärt Centre and its activities in cooperation with Arvo Pärt.

The main topic of the Congress was issues and new trends in music libraries and archives, including how music libraries can improve their accessibility to users. The presentations covered digitalisation and copyright issues, database development and funding of music libraries, among many others. Also featured were the topics of music history, music theory and music studies; a special panel was dedicated to folk music libraries. About one hundred presentations on three panels were made during the four days of lectures, and discussions were held in smaller groups.

The Arvo Pärt Centre has been a member of the IAML since September 2016 and participated in the Congress for the first time. Other presenters from Estonia were Katre Riisalu, Head of the Fine Arts Information Centre of the Estonian National Library; Janne Suits, Head of the Viljandi Traditional Music Library, and Margus Kasemaa, conductor of the Tartu Brass Band, while participants from other Estonian music libraries were also in the audience. About 260 people from 33 countries attended the 66th Congress. The Annual Congress of the IAML is held in a different country every year. Riga hosted the IAML members for the first time. The Congress has been held in the Baltic states before – in 2003 the IAML members met in Tallinn. Next year’s Congress will be held in Leipzig, Germany.

The IAML was established in Paris in 1951. IAML has about 2,000 members in 59 countries; associations of music libraries in 22 countries constitute the national branches of the IAML. The Estonian Music Library Association has been the Estonian National Branch of the IAML since 1994. 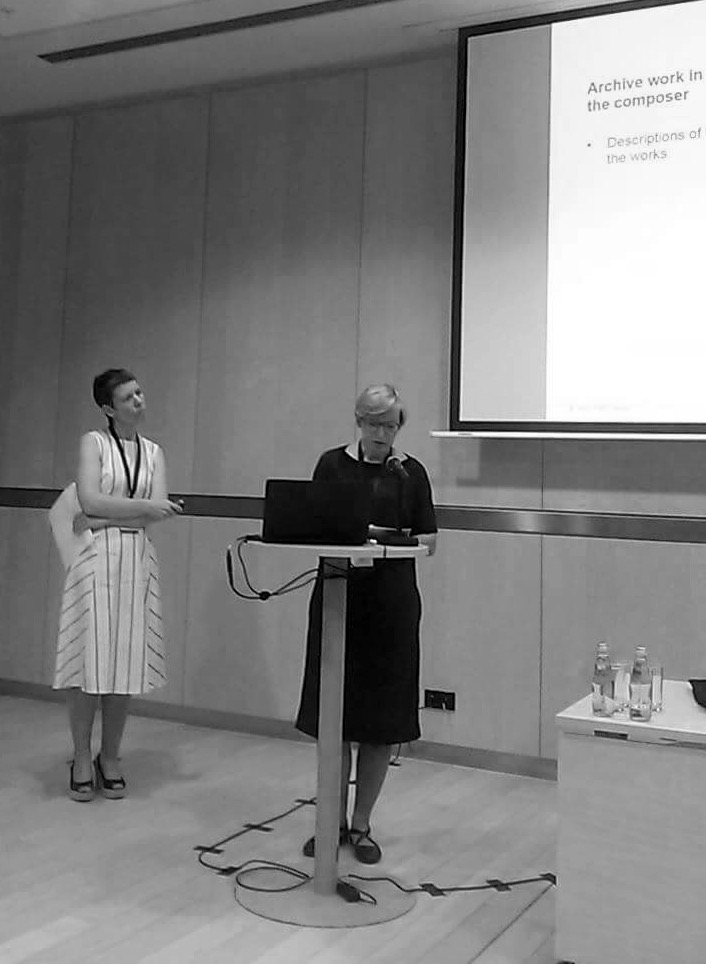